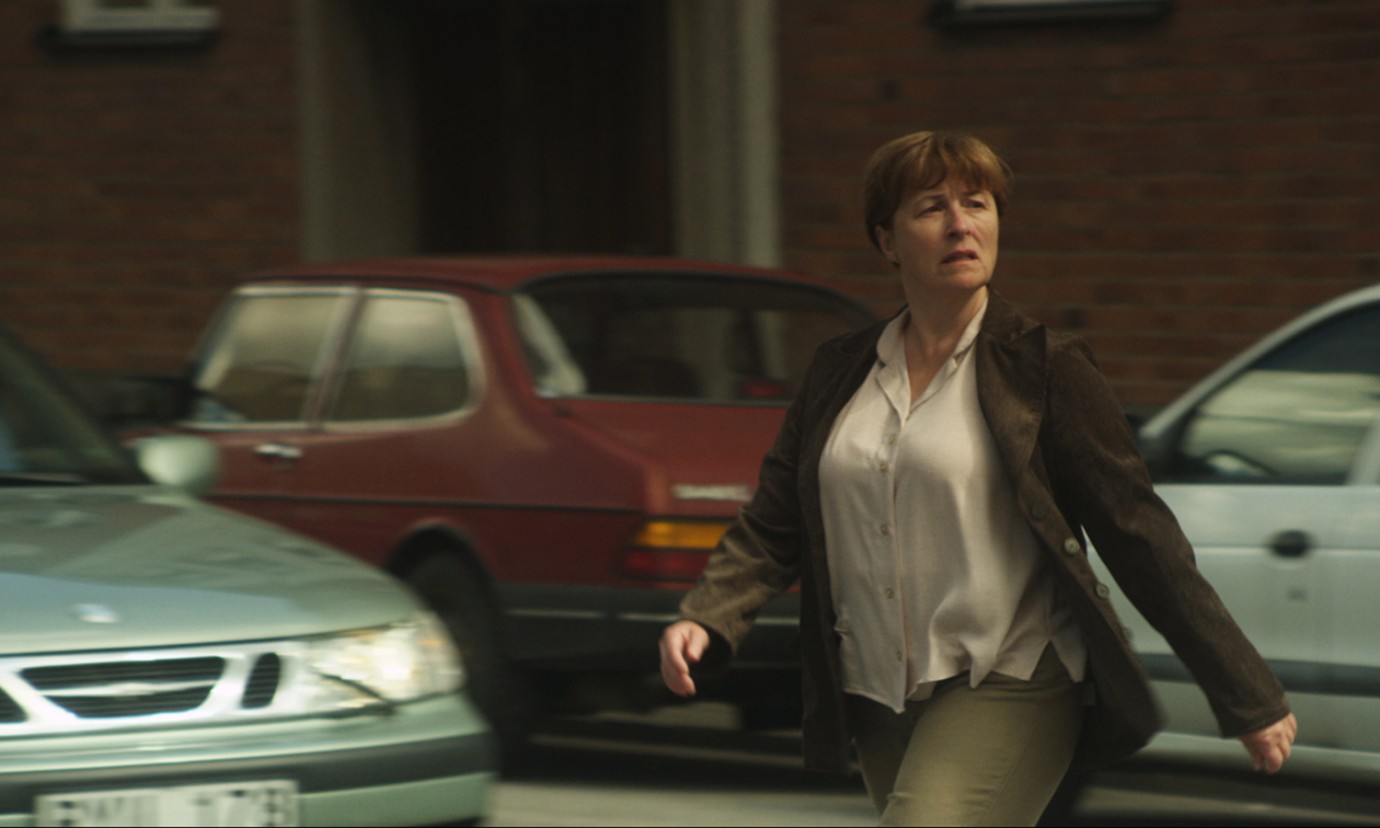 © Buntfilm Juretzka & Hering
Magdalena is struggling to cope with a major crisis in her life: some time ago her daughter Sara committed suicide. Magdalena finds herself consumed by a grief she cannot overcome. Although the event has shattered her world, she nonetheless manages to ‘function’ smoothly on a daily basis – whether this involves trying to sell Sara’s dog Truls, picking up her second daughter’s son from his piano lesson, eating with the family of an evening, attending a session with a spiritualist or going to a bar. These are all things she would have done anyway, and a strict routine helps prevent her pain from rising to the surface. Only when Sara’s former boyfriend visits does she begin to see a path through all her denial, speechlessness and feelings of guilt. Swedish actor Gunilla Röör’s impalpable yet robustly tangible interpretation of the role describes the void that has opened up as a result of the daughter’s death, but also allows the repressed pain to shine through, oscillating as it does between fragility and defiance, despondence and the strength of resolve.
by Jöns Jönsson
with Gunilla Röör, Hendrik Kraft, Björn Andersson, Elin Söderquist, Sandra Huldt Germany 2013 83’ 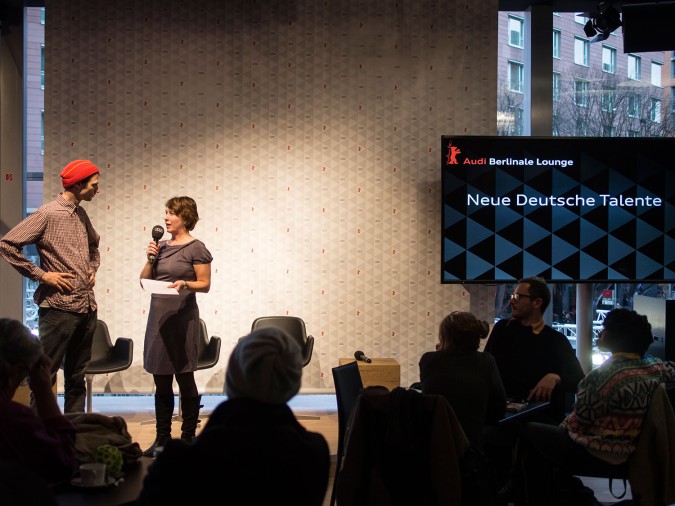 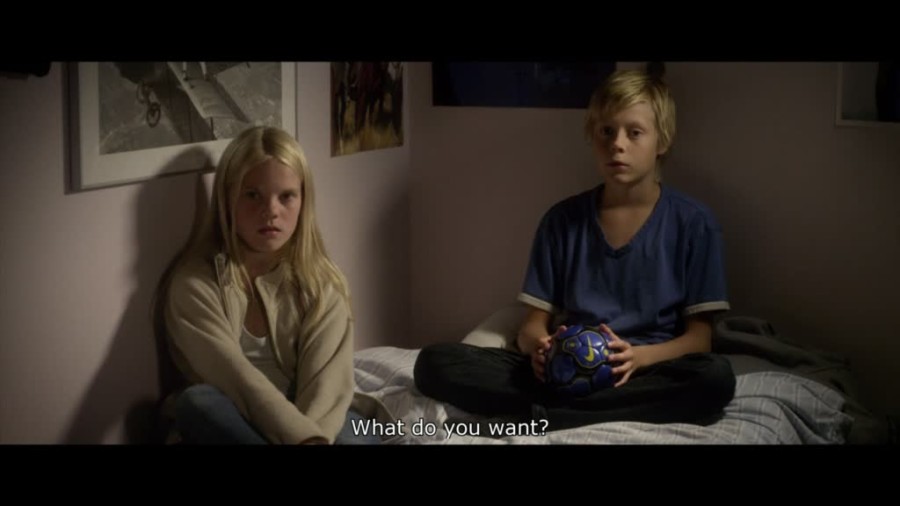