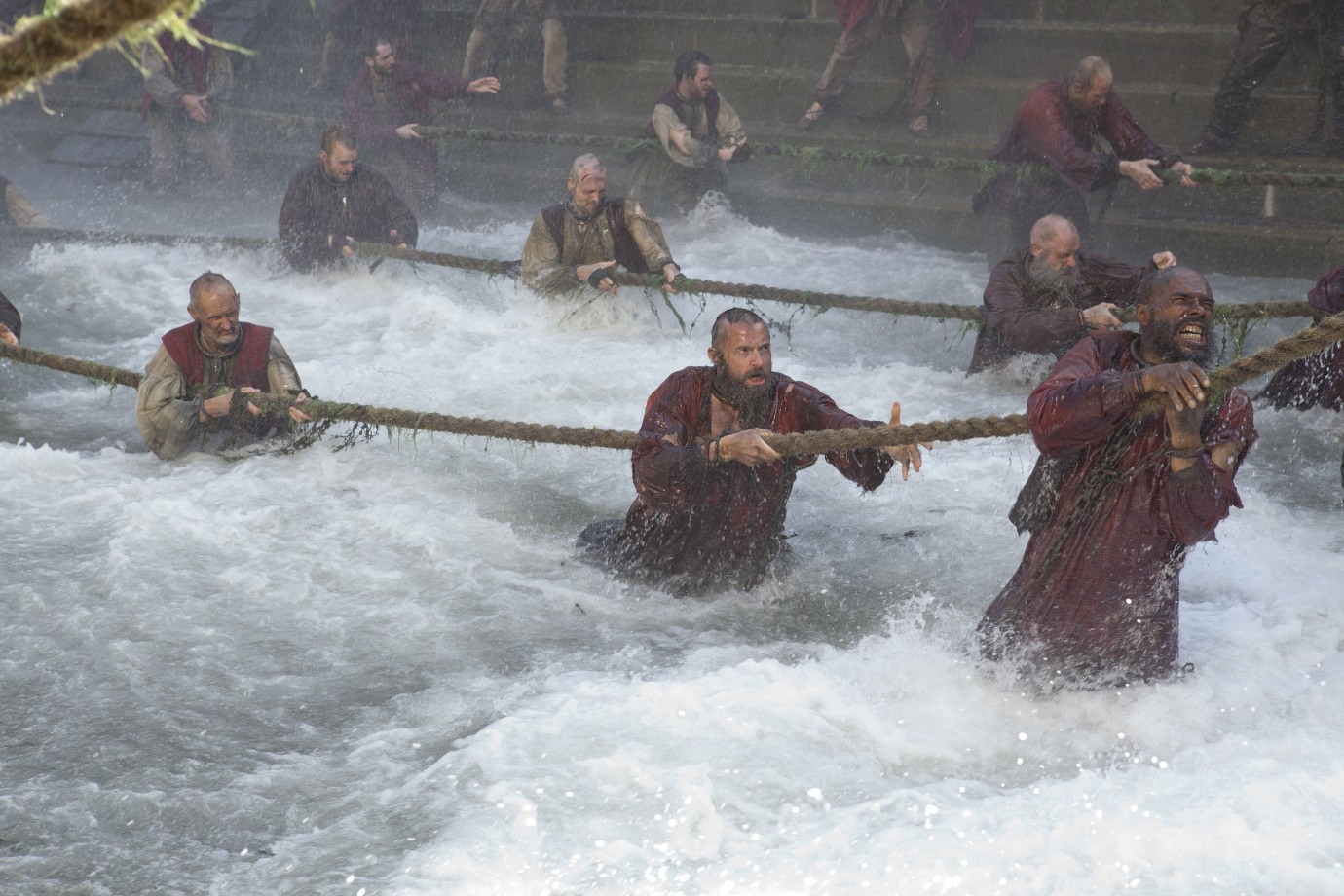 Laurie Sparham © Universal Pictures
There is widespread poverty and misery in early nineteenth century France. Jean Valjean has just completed a long prison sentence for having stolen bread. But his release affords him no peace from the merciless police inspector Javert, who will pursue him to the end of his days. Valjean’s life changes following an encounter with a priest who teaches him mercy and forgiveness. He becomes an accepted, respectable citizen and as mayor of a small town is able to do much to help its inhabitants. Having taken the orphan Cosette under his wing, he is forced by Javert to go underground. Now living clandestinely in Paris, Valjean and Cosette find themselves caught up in the street battles of June, 1832.
Tom Hooper, who won an Oscar for The King’s Speech, has adapted the famous stage musical based on Victor Hugo’s 1862 novel. Hugo’s narrative revolves around the themes of love, betrayal and retribution, but it is also a tale of sacrifice and the will to change unbearable circumstances. One remarkable aspect of this screen version, which completely dispenses with dialogue, is the impressive roster of Hollywood stars – all of whom sing their own parts.
by Tom Hooper
with Hugh Jackman, Russell Crowe, Anne Hathaway, Amanda Seyfried, Eddie Redmayne, Aaron Tveit, Samantha Barks, Helena Bonham Carter, Sacha Baron Cohen United Kingdom 2012 158’ 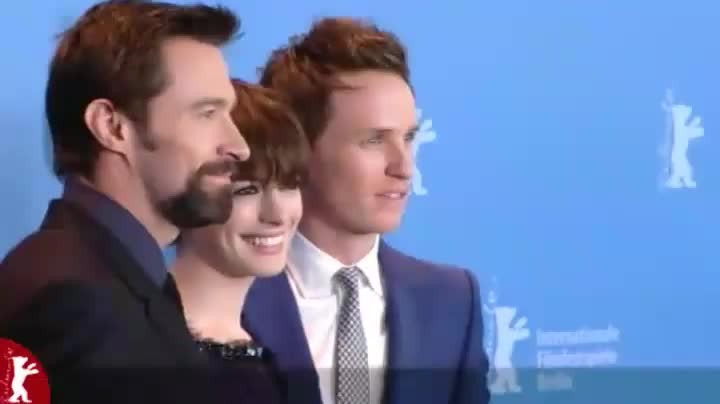