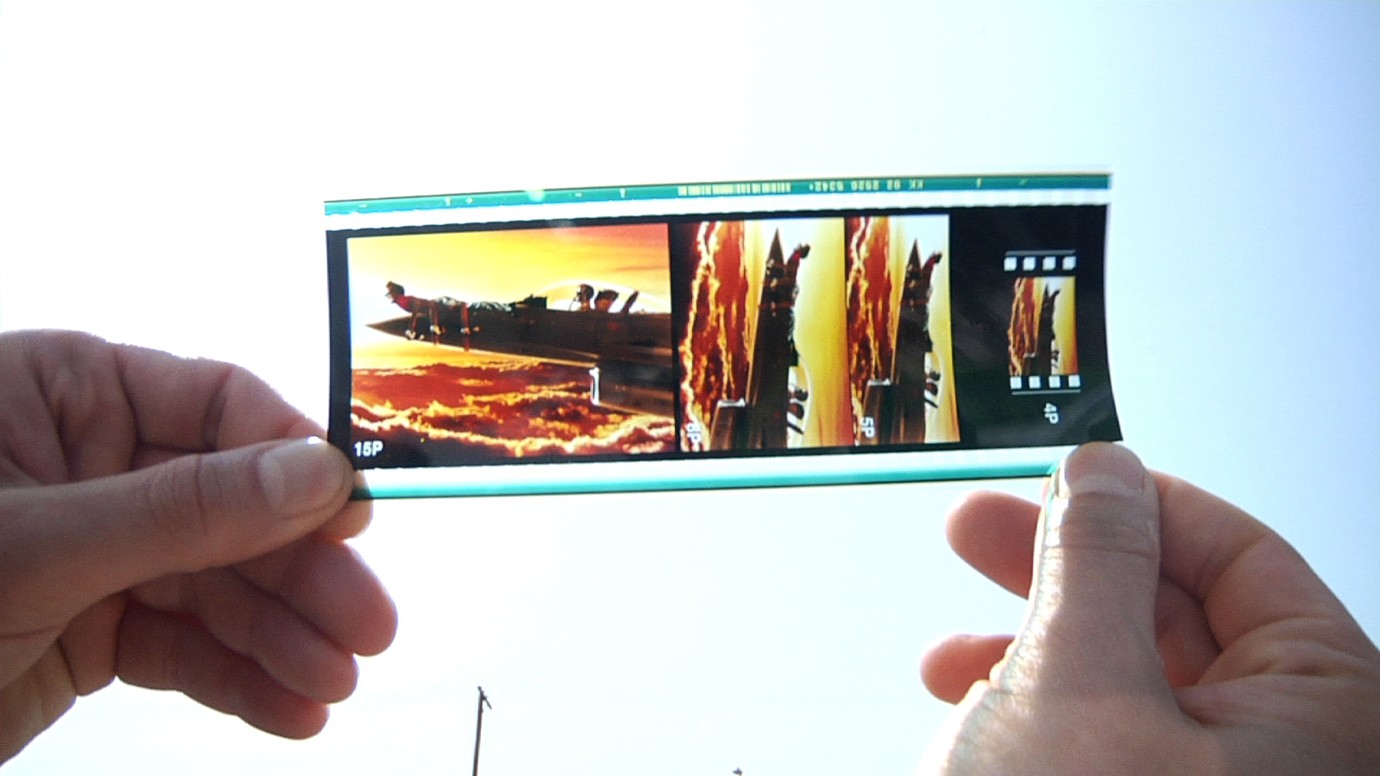 © 2012 Company Films LLC all rights reserved.
In this documentary Keanu Reeves elicits intriguing responses from a number of renowned filmmakers including David Lynch, Martin Scorsese, George Lucas, Lars von Trier and James Cameron.
SIDE BY SIDE explores both the science behind the development of digital cinema technology as well as its effects. At this historical juncture, in which digital and analogue technologies still exist side by side, the film investigates the pros and cons of digital filmmaking. SIDE BY SIDE is a non-nerdy introduction for all those with an interest in how films are made in the modern age.
In this way, this documentary enlightens rather than baffles the viewer about the differences between analogue and digital techniques – beginning with the moment when the camera begins to turn over to the editing phase; through visual effects to data storage and the projection of the final film in cinemas. Opinions diverge widely: although David Lynch may long have bidden farewell to analogue film processes, Christopher Nolan is adamant that aesthetically speaking, there is no better medium than celluloid.
by Chris Kenneally USA 2012 99’ 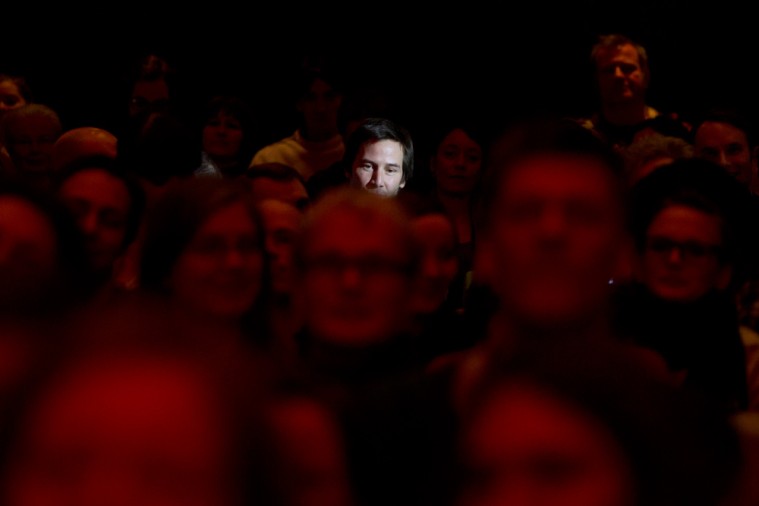 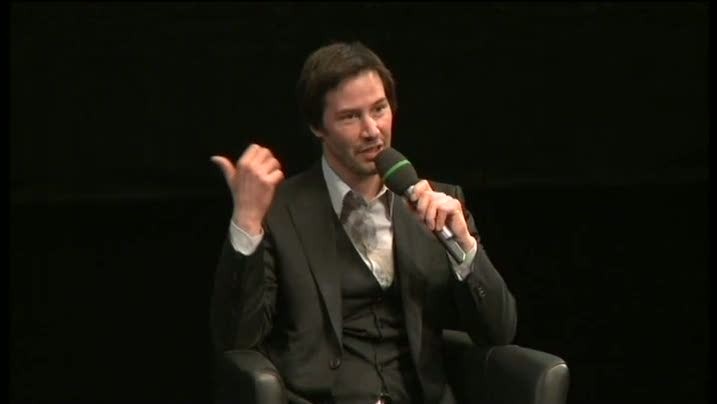 Keanu Reeves discussing the significance of digital technology for cinema and the art of filmmaking with Chris Kenneally, the film’s director, and Michael C. Donaldson, a lawyer who is an important advocate of independent filmmakers and an expert on digital rights, at the Haus der Berliner Festspiele
Side By Side
Berlinale Special · Panel Discussion · Feb 15, 2012