Interiors with a View

In 2011 the children’s and youth section of the Berlinale, Generation, with its customary flair, boasts a varied programme and a brand new venue. In the interview, section head Maryanne Redpath and her co-director Florian Weghorn, talk about films at eye level, formal boundaries and the welcome diversity of genres and themes among the Kplus and 14plus films. 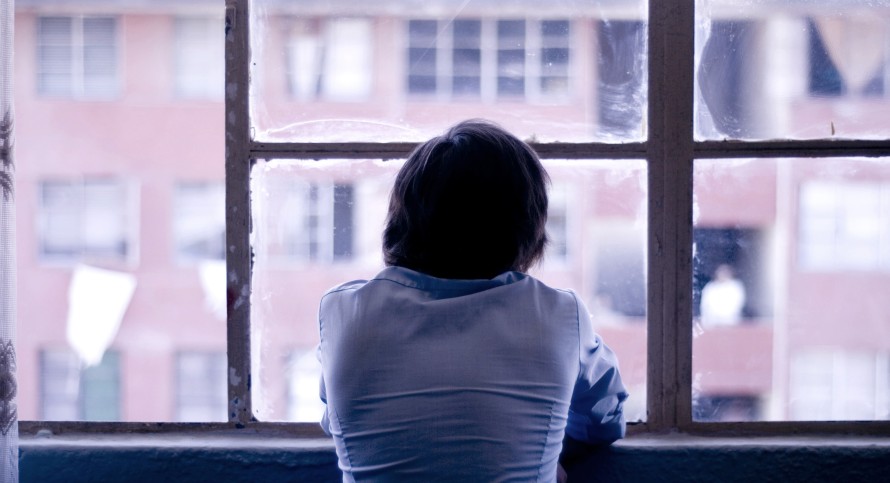 The premieres of the two competitions, Generation Kplus and Generation 14plus, will this year again take place under one roof. What does this consolidation mean for you? And how much are you looking forward to the new screening venues in the (Haus der Kulturen Welt / HKW)?

MR: We’re very happy to have an appropriate center for the section in the HKW. For the Generation 14plus premieres the gain in the number of available seats from 400 to 1,000 is great progress, which will please audiences more than anyone.

FW: The HKW gives us the opportunity to have a total of eight screenings from morning to night. That creates the feeling of having a proper home for Generation which on the one hand will be filled with the typical hustle and bustle of a festival and on the other hand it will be a place where the visitors who want to watch several films in the section will feel at home. They can go to the café between films or eat lunch at the restaurant – without having to brave Berlin’s winter weather. 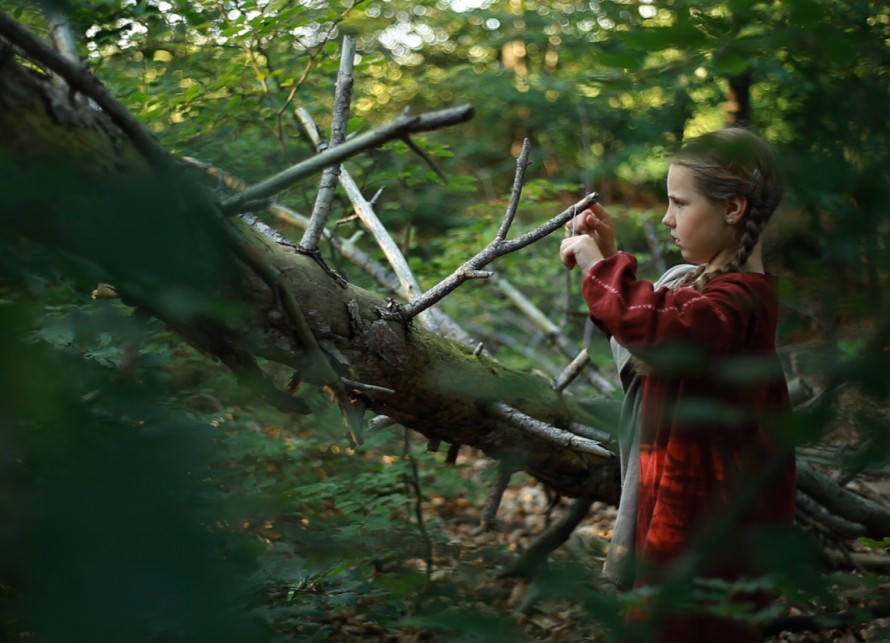 Into the Woods: Wynona Ringer in A Pas de Loup by Olivier Ringer

Let’s talk about the films in this year’s programme: Do the works revolve mostly around the emotional and mental realities of young people, their dreams and fantasies?

FW: Some films do address that, but that idea doesn’t encapsulate all of the films. Imagined fantasy worlds and places to escape to in emergency situations are two poles between which our protagonists move.

MR: When it comes to ‘fantasy worlds’ I immediately think of A Pas de Loup (On The Sly) by Olivier Ringer in the Kplus programme. It’s an intimate play as never seen before. The film is carried entirely by the interior monologue of one girl. She shares with us her gnawing doubts about whether or not she is even perceived by her parents. The girl opts for invisibility: She runs away and disappears in a huge forest. The way the adult world is shown as blurred or cropped is very impressive visually. The visual composition totally corresponds to the girl’s perception – and is deeply moving for both children and adults alike.

FW: We like the films that are at eye level, that don’t stoop down to children or create a false sentimentality or sense of pity for the child. This can also be said for the Iranian film Bad o Meh (Wind & Fog) directed by Mohammad Ali Talebi. A traumatic war experience leaves a boy unable to speak and you can read from his face that something terrible has occurred. While the viewer can’t look past that, he can also live through the gradual healing process. It is a metaphysical journey back to the self, depicted by Talebi in breathtaking pictures.

The films’ characters are not just confronted by their surroundings, the outer world, but also by themselves.

FW: The boundaries between the inner and the outer are fluid. Take, for example, a film from 14plus: Apflickorna (She Monkeys) directed by the Swedish newcomer Lisa Aschan projects a psychic, inner discomfort into the exterior world. A girl develops a symbiotic friendship with another girl and it sometimes seems as if she is facing a part of her self. This relationship is determined by mutual control and insidious power struggles. 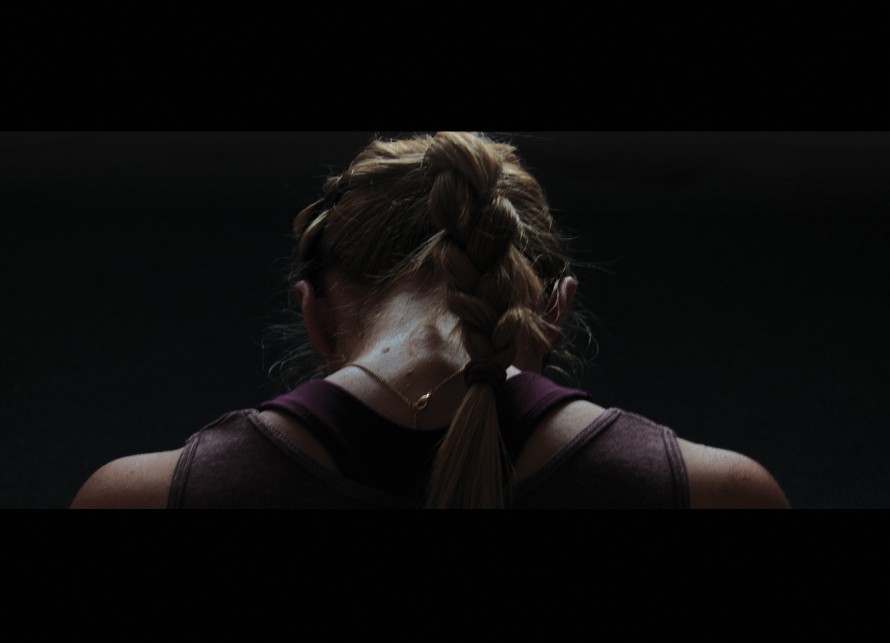 MR: And yet the film doesn’t judge. Compared to the usual clichés, Apflickorna shows a girl in puberty who does horrible things to herself and others. That is transferred to the viewers, as the film is formally very stringent. That makes it challenging to watch the film, but it is an impressive success. We want to have this ambivalence in the programme and the discussion it can trigger.

In Las Malas Intenciones (The Bad Intentions) directed by Rosario García-Montero, death is addressed very explicitly. How does the film approach the theme so that it appeals to an audience of children?

FW: Las Malas Intenciones shows the political situation in Peru in the 1980s, a highly charged time during the regime of terror. This dangerous situation is omnipresent in the film – dead dogs hang from streetlamps, for example – but the political background is not explained in much detail. Comprehension only goes as far as the girl’s sphere of perception. Herein lies the magic of the film and that makes it accessible to a younger audience.

MR: The film takes plenty of time to show the girl’s environment. She lives in an ivory tower, in a well-to-do bourgeois situation, but has hardly any contact with her parents. The girl loses herself in death fantasies – including the decision to die on the day that her mother will have given birth to her brother. You experience her remaining months in the film and see how the girl bids her farewell in her own way. Despite the serious topic, this film isn’t overly dramatic. It is a sensitive, eye-opening and very personal view of the world. 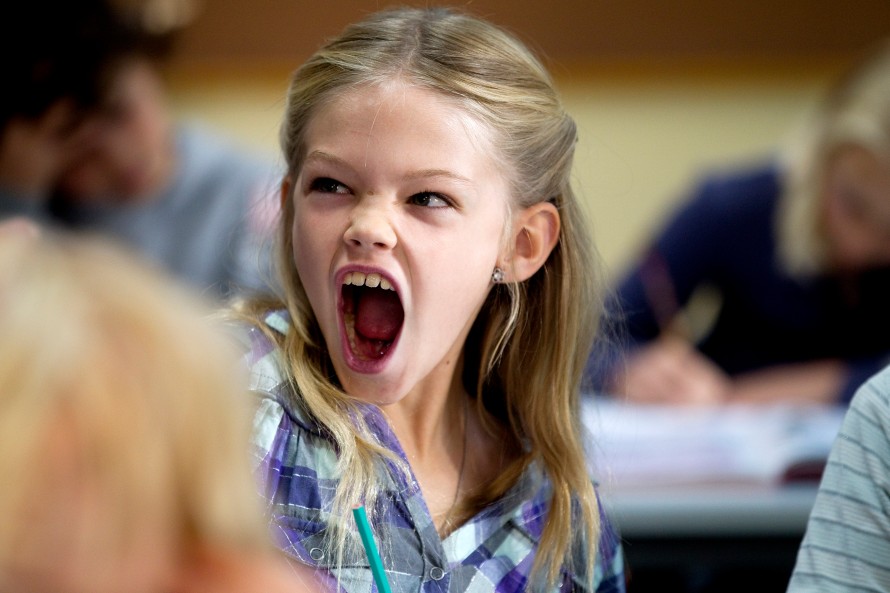 The lightness of difficulty

In the eyes of many grown-ups, children’s films are still supposed to be as colourful and fun as possible. You provide an alternative to this attitude and speak of “arthouse” cinema for four-year-olds. What do you say to those who say that fun and humour play a secondary role to serious topics and films in your section?

MR: They don’t. Our understanding of entertainment is far broader. If you look at the programme as a whole, you will recognize a mixture of topics and genres. And within this richness, there is a lot of material that has a light or positive perspective towards the world. For us, the opening film in Kplus belongs to a new generation of children’s films. The first-love drama Jørgen + Anne = Sant (Totally True Love) is often very fast and funny and at the same time delves deep into a very serious problem. Here nothing is prettified or simplified for the supposed protection of children. The director Anne Sewitsky already broke a few taboos at the festival before last with her highly entertaining, award-winning short film Oh, My God!. With her new film she will pull it off again.

Are the two full-length documentaries Sampaguita - National Flower and Mit dem Bauch durch die Wand (Against All Odds) – primarily pensive in tone? Do they sensitize and touch the audience in a special way or what are they aiming for?

MR: The two films aren’t at all comparable, due to the fact that they show totally different approaches to reality. Sampaguita is a good example of a movie from the very active Filipino film scene. The director Francis Xavier E. Pasion teaches at the academy “independent film” and at the same time works on his own projects with a hand-held camera. His documentary is contained within a fictional plot that blends seamlessly with the documentary plot. The film makes a very clear statement about his country: the Sampaguita flower is introduced to the viewer at the beginning as a national symbol, and so the fate of the young flower-pickers and sellers takes on an even greater significance.

FW: For Mit dem Bauch durch die Wand (Against All Odds), the Swiss director Anka Schmid accompanied young mothers and fathers on their path to adulthood for three years. Naturally, the young parents want to go to parties with other young people of their own age, but at the same time must look after their children 24 hours a day. One of the couples quickly adapts to the structure of the nuclear family: a second child is soon on the way, they buy a car and so on. Another girl moves in with a friend and try to manage her life in that way. The third brings her baby to the children’s home she herself grew up in. These different ideas about life are presented in the film without judgment: one sees how these young people adapt to the challenging situation – or not. 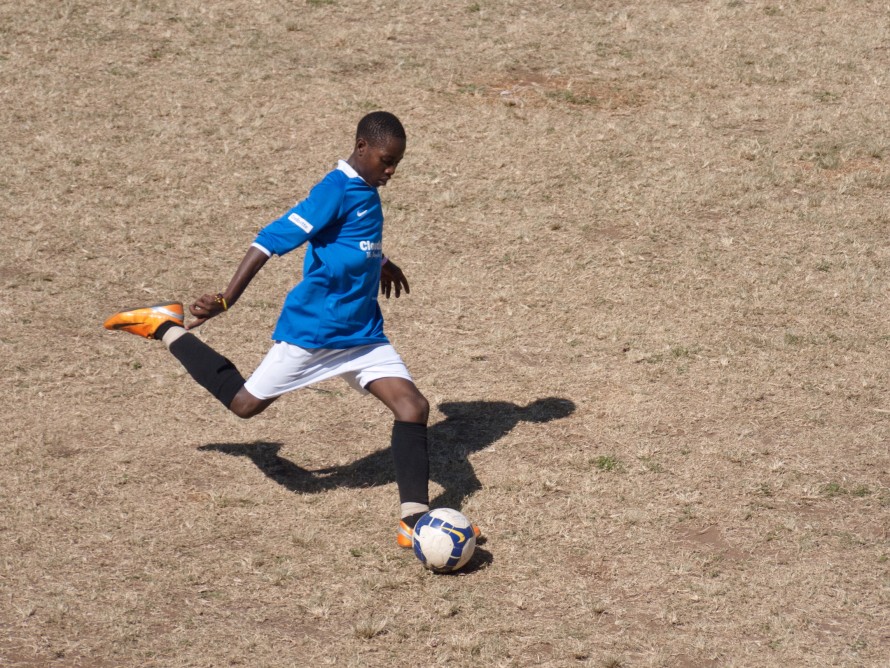 This year as Cross Section, you are offering films from nearly all other sections of the festival. Do you deliberately want to make the young audience familiar with the festival as a whole?

FW: We first want to give the young audience the opportunity to be able to see appropriate films from the other sections. There’s remarkable choice in all of the sections this year. In the Competition alone, there are five films that would have fit well into our section thematically speaking. So we are showing a small selection within the Cross Section for festival visitors who are under the age of 18.

MR: You definitely shouldn’t miss Street Kids United, a documentary from South Africa - that we will be showing out of competition – because we were so excited about the project. British director Tim Pritchard followed street kids in Durban – from the street straight into the first “Street Child World Cup”. There they play football against street kids from India and the Philippines and in the end they are the first South African team ever to win against Brazil. We’ll be celebrating that victory with some of the team members again at the premiere in Berlin.