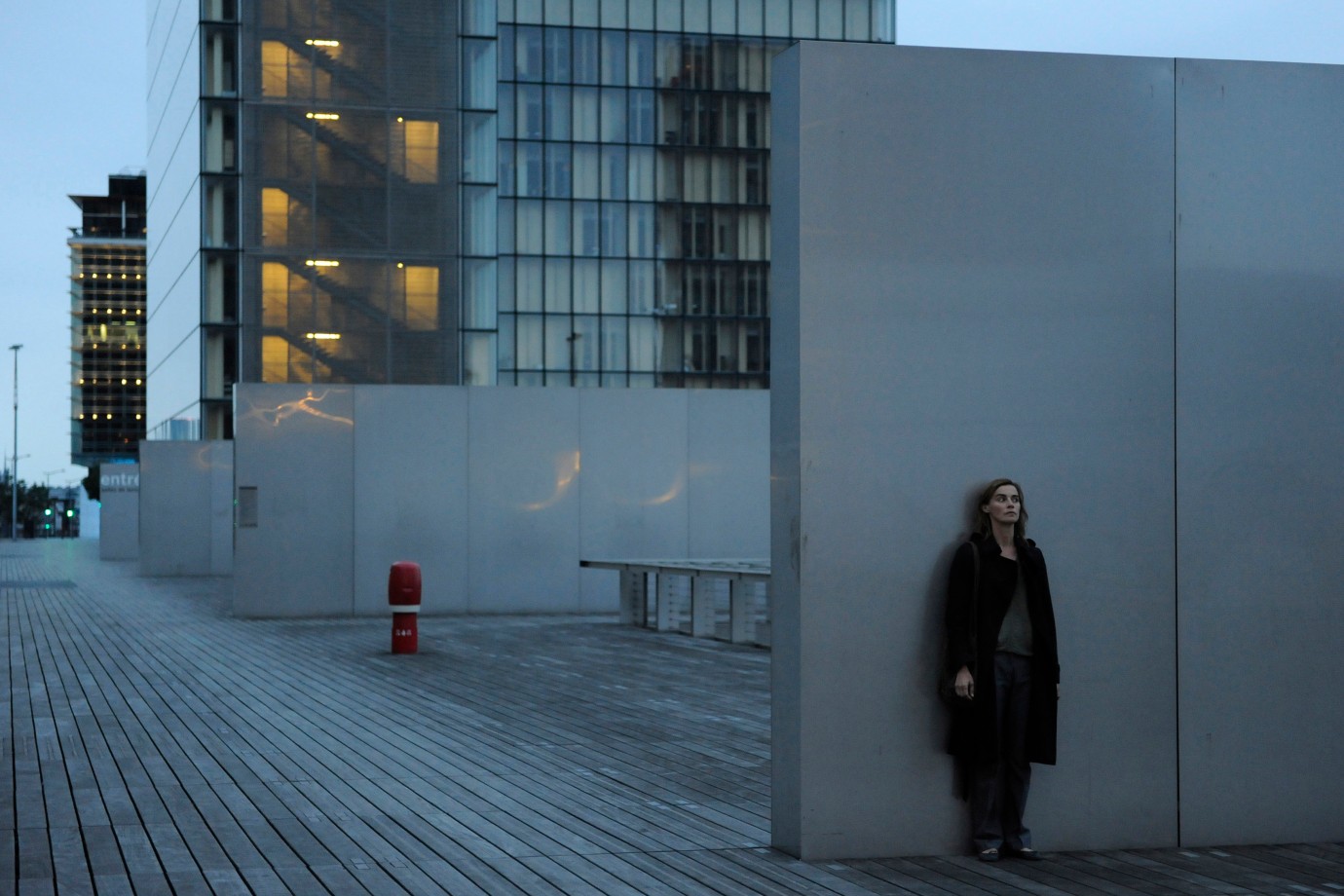 © Jean-Claude Moireau
Paule is pushing 50, as she repeatedly observes in her voice-over commentary. When she – a philosophy lecturer with a 10-year marriage and a 15-year-old daughter – learns that her husband is having an affair with a 28-year-old, this number takes on a special weight. The Internet site "L'âme-sœur" is supposed to help Paule get through her burgeoning midlife crisis. Although she doesn’t find any soulmates there, she does discover a great number of opportunities for personal rediscovery and sexual exploration. This is a tragicomedy with a clear emphasis on the second half of the word. To music by Vivaldi, the film glides blithely from one rendezvous to the next without judging what transpires, of which one can never be quite certain what is a dream, what is fantasy and what is "reality". E-Love is incidentally also a homage to the two directors of the Nouvelle Vague who most frequently dealt with theme of the possibility of love. Alain Libolt’s guest appearance is a nod to Eric Rohmer’s "Conte d’automne". And Paule’s tears at the cinema during a showing of "La peau douce" (which themselves reference a third director from the circle) are not only a bow to François Truffaut but also a homage to the cinema – the place where, it would seem, Paule experiences her first real encounter.
by Anne Villacèque
with Anne Consigny, Antoine Chappey, Carlo Brandt, Carole Franck, Alain Libolt, Serge Renko France 2011 97’ 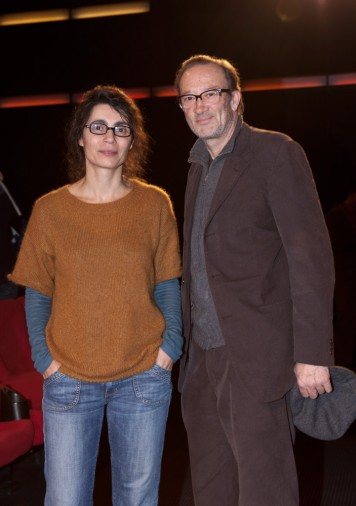