Before his last festival as section head of the Perspektive Deutsches Kino Alfred Holighaus talks about a humorous earnestness in current German film, young filmmakers’ intuition for successful combinations and daring, formally unique documentaries. Holighaus draws a positive balance of his work at the festival with and for German productions. 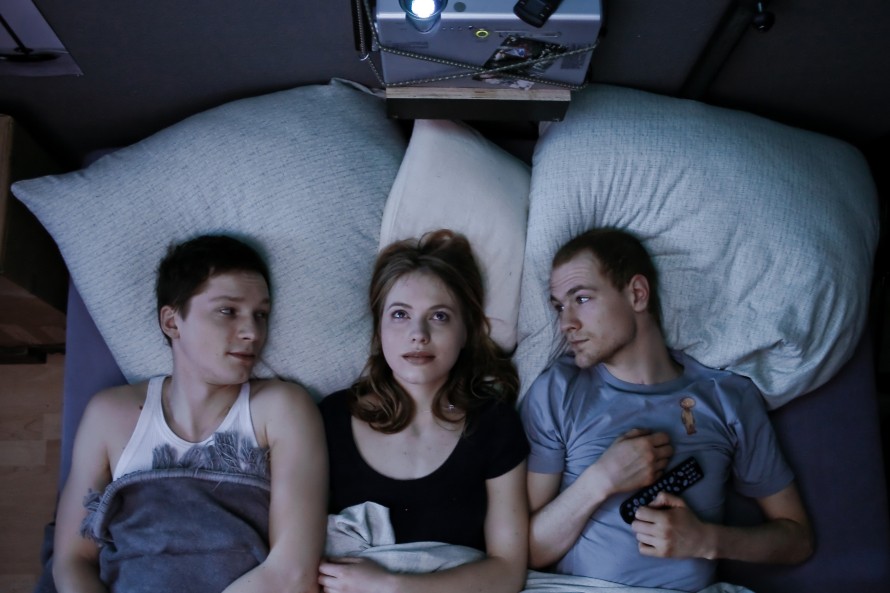 Renn, wenn du kannst (Run if you can) by Dietrich Brüggemann

Love plays a central role in both the opening film Renn, wenn Du kannst (Run if you can) and in the second feature-length film of the programme Cindy liebt mich nicht (Cindy Does not Love Me) – and in both cases there is a three-way situation. Are the films otherwise comparable?

Speaking of Renn, wenn Du kannst, you said here one sees that drama can be done differently. What did you mean by that?

I meant less that a funny story was being told. We see how a man is paralysed and has to cope with it. In this film Dietrich Brüggemann, with a sensitive intuition, struck a note which doesn’t make fun of this trauma and handicap, and yet approaches it in a humorous way. That works primarily through the extraordinary main character, who, alongside her bitterness takes life with a certain self-irony. This results in the bittersweet touch, for which the director’s short films and episodal film Neun Szenen are known. Here, by the way, he worked with his sister, the actress Anna Brüggemann.

Cindy liebt mich nicht deals with a totally different topic. Two men fall in love with the same woman. After she disappears they are suddenly forced to join up in order to look for her – although they couldn’t be more different. The story is based of a novel by two renowned writers for “Spiegel” magazine – Jochen Martin Gutsch and Juan Moreno. 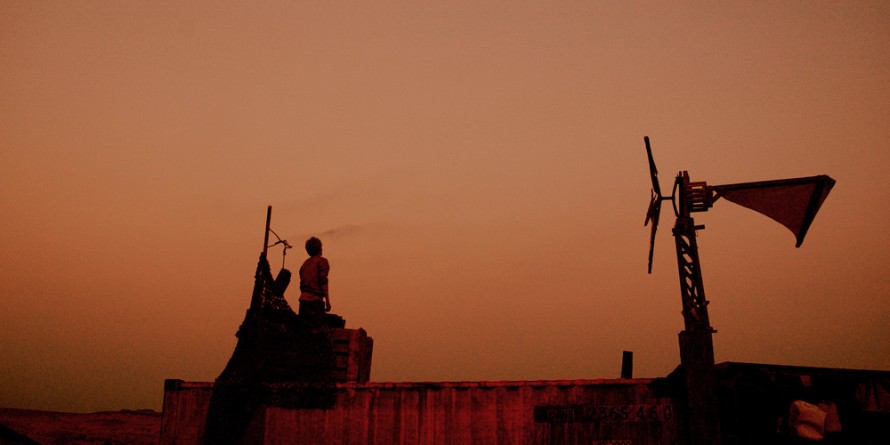 The boy who wouldn`t kill by Linus de Paoli

If the “three” mid-length films Hollywood Drama, The Boy who wouldn’t kill and the documentary Glebs Film (Gleb`s Film) take on the world of film and filmmaking, one can imagine that as critical approaches they also reflect their content on a formal level?

The fact that the number three pops up, is – as always in our programme – a coincidence that has to be. Especially the thematic overlap is interesting. Although they differ from one another greatly, all three films exhibit a great sense of humour. There are also very critical reflexes that refrain from becoming bitterly serious – both flow into one another here. Hollywood Drama was made with an astonishingly clear vision by actor Sergej Moya. Moya is an extremely young filmmaker, but established actors such as Clemens Schick were thrilled about him being the director.

Again and again, very existential themes are tackled such as in Narben im Beton (Scars in Concrete), in which a young mother in Marzahn represses her fourth pregnancy, or in Lebendkontrolle (Outside), which deals with the eagerly awaited release of a prisoner. How do the filmmakers tackle this subject matter?

Both films are complimented by a third – Jessi by Mariejosephin Schneider – and all three are really quite surprising works. Lebendkontrolle manages to establish wonderful humour in a very convincing way, despite a very tragic story. In Jessi, a young girl lives with her foster mother because her own mother is in prison. The contrast between both main characters generates a very intense tension. On the one hand you have the foster mother, who really takes care of the girl, who is, on the other hand, totally fixated on her own mother and acts this out in her very own world. One must, however, simply tolerate Narben im Beton. Beyond any kind of speculative portrayal, this is a story whose social realities demand a lot from the viewer, but it is told simply and clearly. The director went very far with her observations and made a very moving film, which, more than anything escapes the trap of glamourisiung poverty. 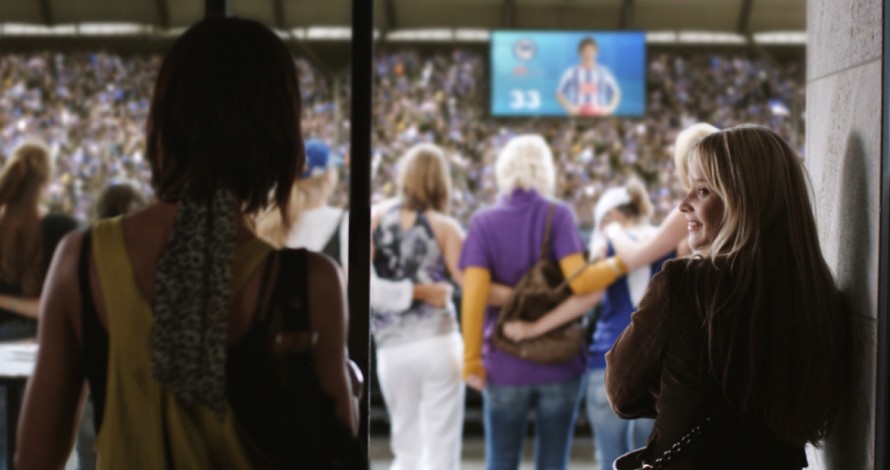 Another film sounds more like the screen version of a tabloid story. Does WAGs by Joachim Dollhopf and Evi Goldbrunner look beyond the superficiality of this world of gossip?

It does indeed. The film doesn’t tell its story from a tabloid point of view, but concentrates on the people themselves. The focus is on two WAGs, wives and girlfriends of famous football players, who are brought together thanks to their common fate, but really don’t get along well. Most of what we know about players’ wives comes from press photos or from TV cameras trained on the spectator stands, where one just sees a row of blondes. In contrast to this cliché, WAGs takes a very different approach. Instead of looking at the stands, it looks out from the stands. The film shows the loneliness of this luxurious lifestyle very closely – and that’s what distinguishes it from the depictions of the tabloid media.

Clemens Schick plays in two films, but performances by other familiar faces from the young German film scene can be enjoyed such as Anna Brüggemann, Robert Gwisdek, Jacob Matschenz and Pit Bukowski. What about promising new discoveries in the field of acting this year?

There is one absolutely new discovery: Peter Weiss, who plays alongside Clemens Schick in Cindy liebt micht nicht. I believe this is his first film role, but we’re sure to hear more from him. He is a very versatile actor with an admirable courage to be different. 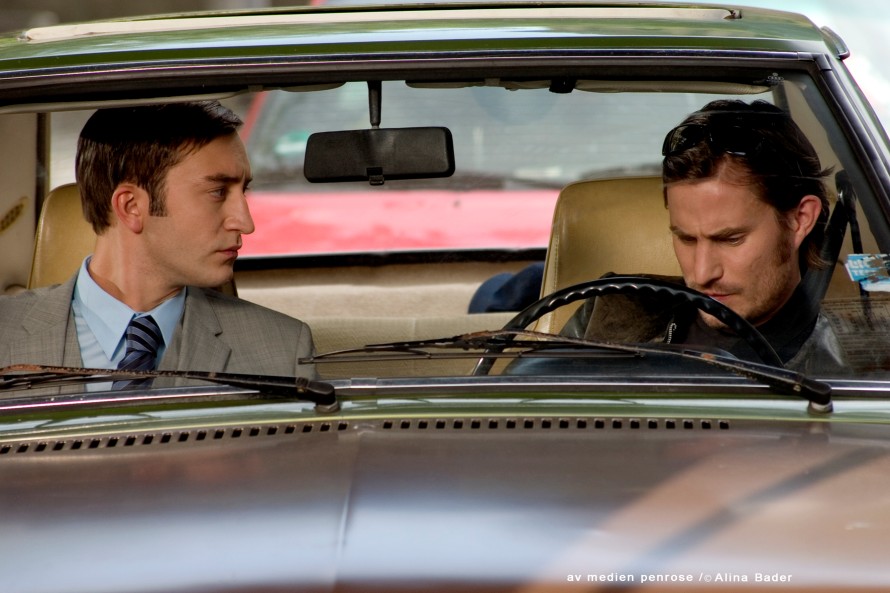 People beyond the usual clichés

Is a film like Frauenzimmer (Silver Girls) by Saara Aila Waasner more interested in the characters it portrays and their actions or is the focus more on the surrounding conditions that define their lives as prostitutes?

It’s mostly about the fact that the societal conditions of their life situation are portrayed as completely normal. Through the stories of the protagonists and the perspective, from which they are observed, one experiences their life in all its banality. This calm approach to the topic benefits the film. A perspective is established which watches the lives of these women without being speculative. The women tell us how they combine work and daily life, and yet the cinematic perspective totally avoids peeping at them through the keyhole. The profession of prostitution creates a tension, because on the one hand it’s normal, but on the other hand it remains a persistent social taboo. 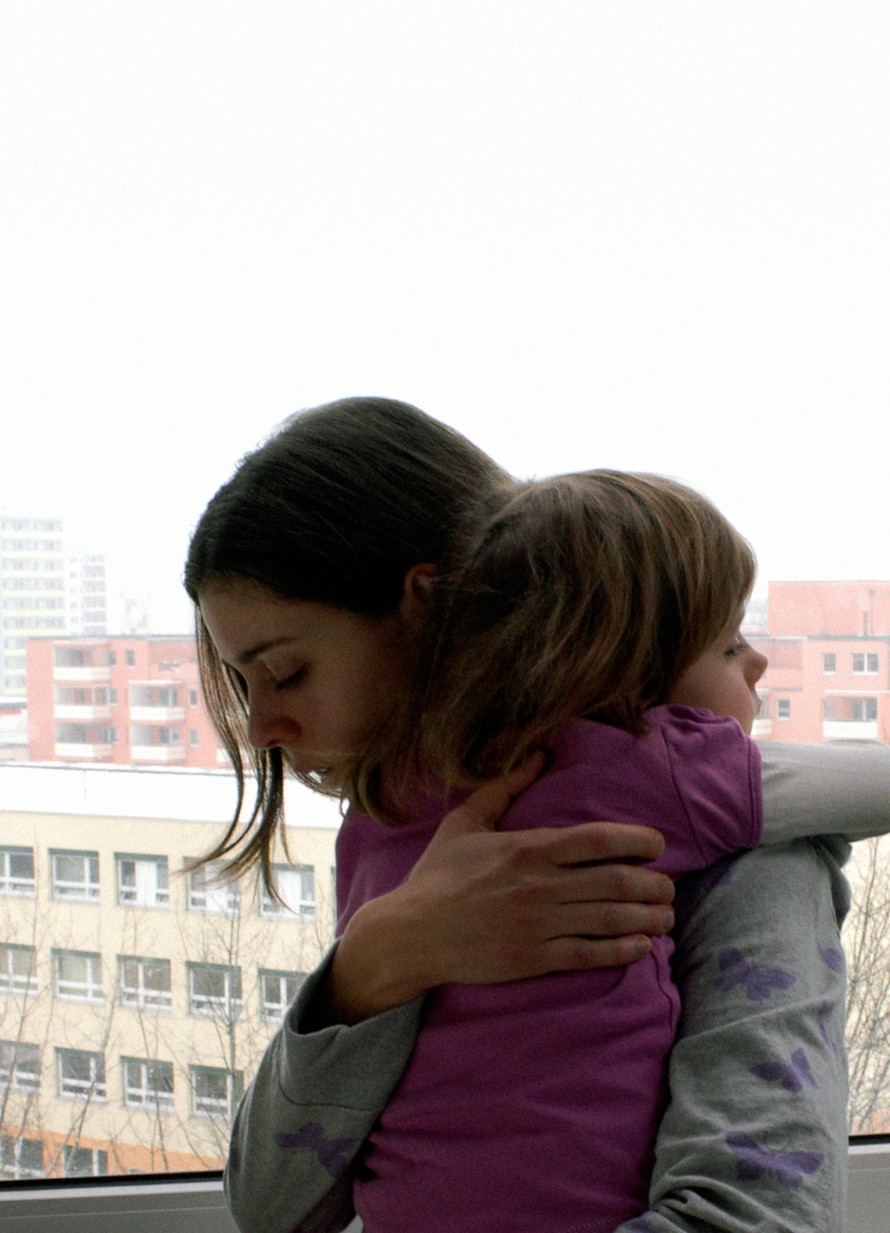 That makes me think of the film Portraits deutscher Alkoholiker (Portraits of German Alcoholics) by Carolin Schmitz – not only, because these people have allowed a camera into intimate spheres of their lives. For me it sounds like an especially courageous film, because it addresses a phenomenon, which is normally ignored or trivialised, and is often treated, if at all, in a clichéd manner. What perspective does the film take on the topic?

It’s wonderful that you contrast these two films. They are comparable despite their totally different approaches. Carolin Schmitz found a very exciting form: Portraits deutscher Alkoholiker, in contrast to Frauenzimmer, doesn’t show a single one of its protagonists on the screen. Four or five people narrate their entire “drinking careers” from the beginning till the present and tell their stories so well that you happily listen. You see images of the environments in which the stories take place – a children’s room, a cellar, a computer shop. In this way you end up imagining your way into the spaces on the screen. The viewer is given the freedom to fuse his own associations with the material of the film, making it possible to think about what you see and hear on a different level. These very openly told life stories create purely narrative portraits of the people. The film’s execution is not subjected solely to the will of the protagonists to hide from the eyes of the viewer, but is to be understood first and foremost as the formal rigor of the filmmaker. Not showing their faces allows for a different perspective on their descriptions. The exciting thing about it – and this is true about all of the stories: We find ourselves amidst high bourgeoisie and not in some sort of cliché. There’s a lawyer with a large firm, who can no longer control his people; there’s a nurse who prepares operations… Schmitz has arrived at a new documentary form – definitely one of the new discoveries; the same goes for Linus de Paoli and The Boy Who Wouldn’t Kill. 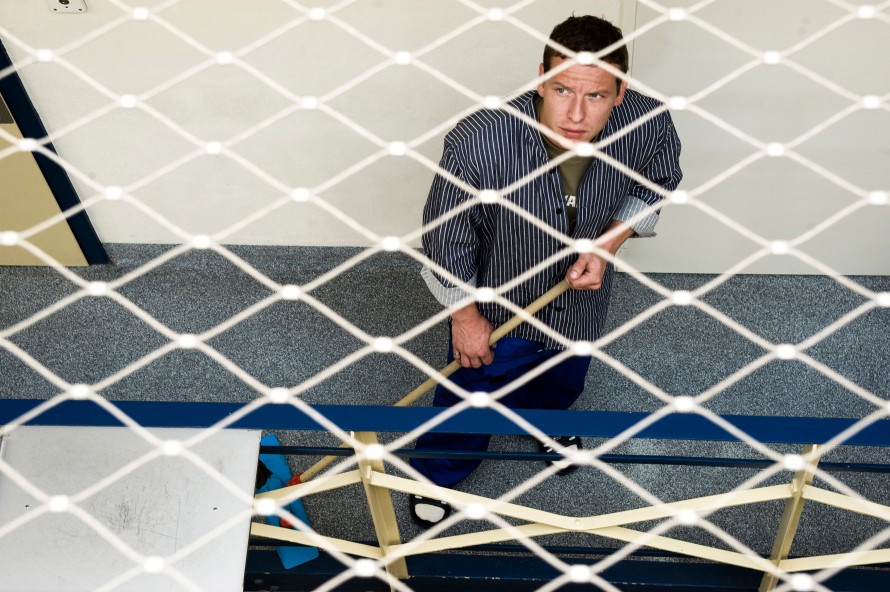 Lebendkontrolle (Outside) by Florian Schewe

Compared to the original programming aims of the Perspektive Deutsches Kino, experimental films seem to have been left by the wayside this year…?

Yes, perhaps, but we also just didn’t have as many to see. Instead, we have adapted our profile, which was originally designed solely for feature-length films, to include more mid-length films in the programme. That was a reaction to the observation that many talents from the film schools first try out this format.

For many it came as surprise that 2010 would be your last year as director and programmer of the Perspektive Deutsches Kino, because you will be devoting your time to new tasks in the management of the German Film Academy. Are you looking for new challenges, in order to support German film on a different level? What made you decide to choose a new path?

I wasn’t actively looking for a new path. I received an interesting offer and because I am a person who is always interested in new challenges, I accepted. The impetus didn’t come from a desire to leave the Berlinale, but rather to accept the new offer and its challenges. I thought, if they feel I’m up to the task, then I feel I’m ready for it too. It’s not easy for me to say goodbye to the Berlinale, but that makes it easier to delve into new work.

Your departure is the right time to assess your work as Perspektive director. Have you fulfilled the goals that you set for yourself?

Even before the Perspektive Deutsche Kino existed, the motto for my job at the festival was to take German film from the sidelines and position it appropriately. To do so we launched the Perspektive and I have the impression that I really fulfilled this aim working for and with Dieter Kosslick. Our starting assertion, that there was a continuity in German film, because the talent and the stories exists – this thesis has been definitively proven correct.