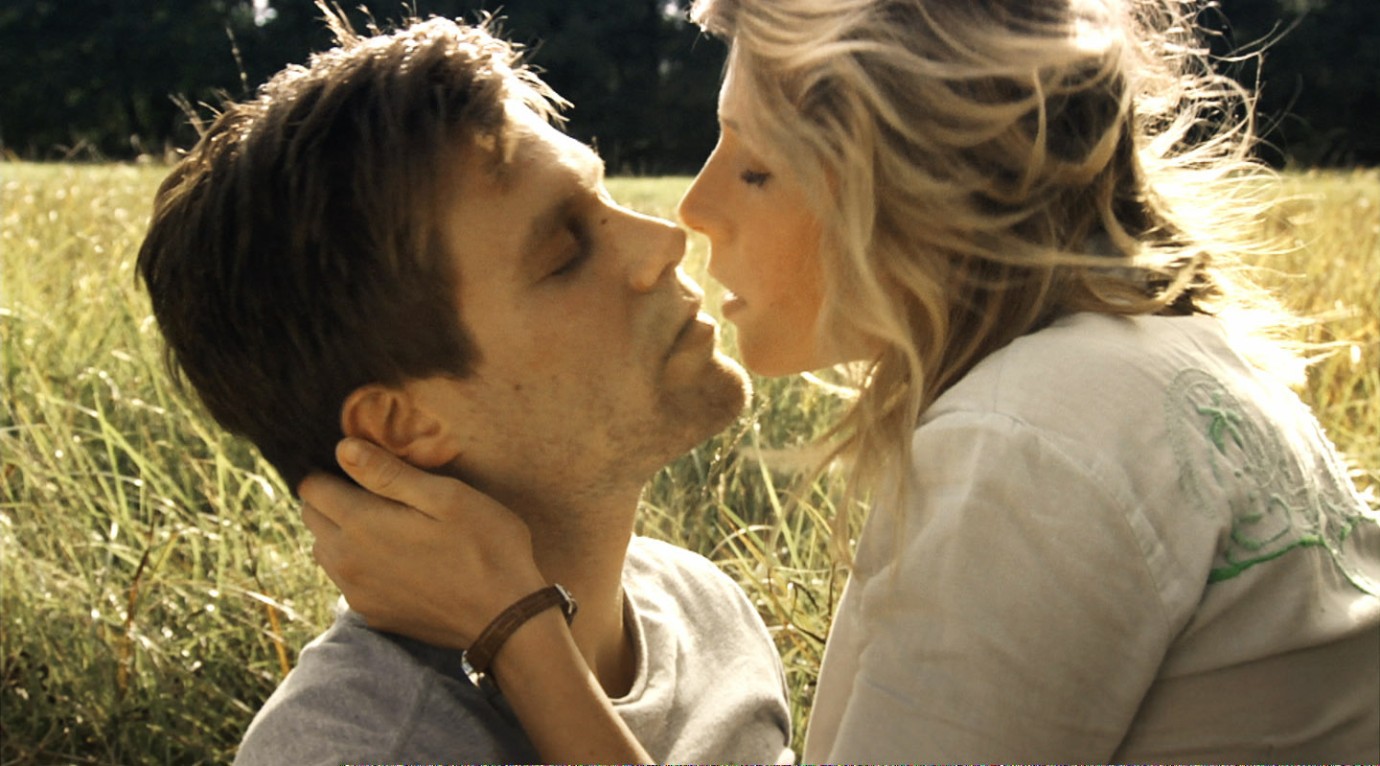 Daniel Bauer lives a quiet, isolated life working as a gardener at the Botani­cal Gardens. Although very much a part of our society, his inconspicuous daily round would not stand out in the least – were it not for the fact that he commits random acts of violence. His life changes when he meets Jana, whose open, innocent personality attracts him. But how should he behave towards her? And is Jana even interested in him? Another gardener named Christian also begins to flirt with their new female colleague. Confused by his first date with Jana, Daniel shoots and kills a jogger in the city’s park. He succeeds in keeping his dark side hidden from Jana and gradually, a shy love affair evolves between them.
And then, Daniel suffers a breakdown. Jana moves in with him. She nurses him back to health and seems to purge him of his murderous pursuits. For a while it looks as though the pair has found the perfect balance – Daniel has his demons under control and Jana has found a way to slake her thirst for love. But then Christian tells Jana about Daniel’s violent outbursts – and Jana is forced to choose between reason and love.
DISTANCE tells the story of a man who sees the world with very different eyes; a man whose dark side lies just beneath the surface. 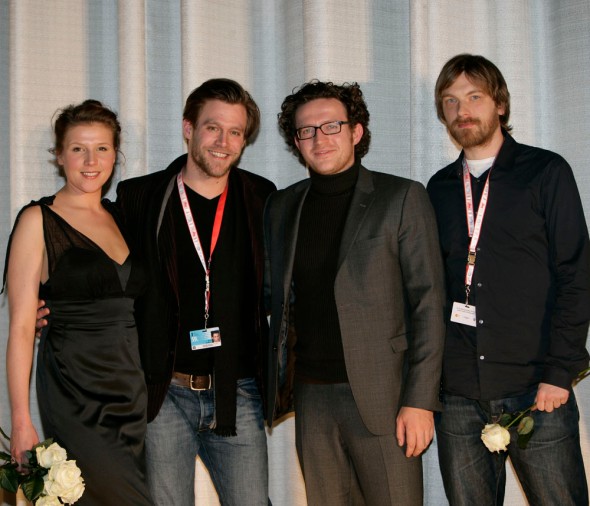