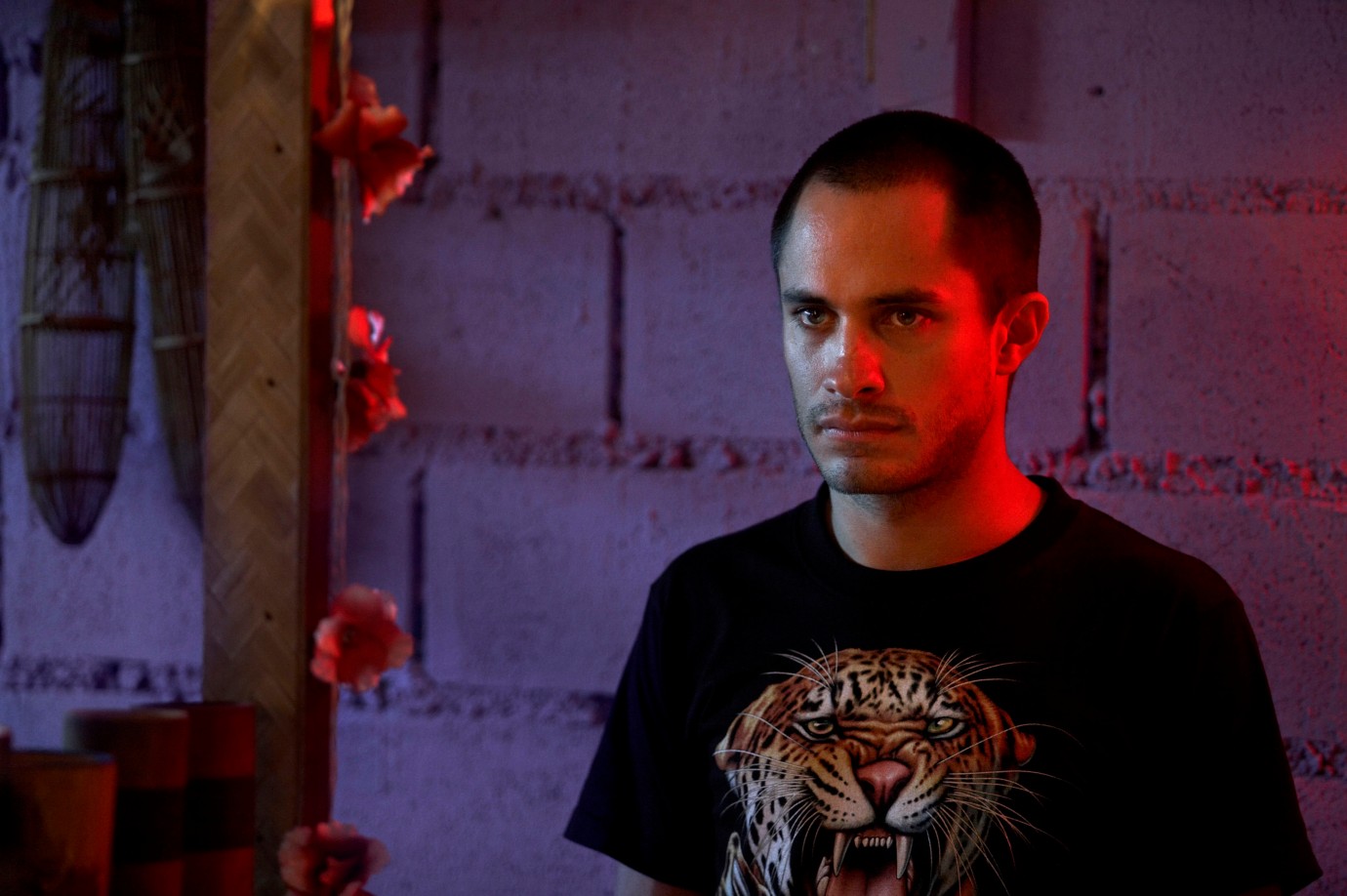 © Memfis Film AB/P-A Jörgensen
MAMMOTH revolves around a successful New York couple, Leo and Ellen. Leo is the creator of a booming website, and has stumbled into a world of money and big decisions. Ellen is a dedicated emergency surgeon who devotes her long shifts to saving lives. Their eight-year-old daughter Jackie spends most of her time with her Filipino nanny Gloria, a situation that is making Ellen start to question her priorities.
Gloria has come to the USA to earn money to support her family, leaving her two sons behind in the Philippines. One of them, ten-year-old Salvador, is longing for his mother so much that he looks for work himself in order to help with the money and speed up her return. When Leo travels to Thailand on business, he unwittingly sets off a chain of events that will have dramatic consequences for everyone.
This is all that Lukas Moodysson is prepared to give away about his film. After two (in the case of the most recent) determinedly uncommercial films, he describes the transition from CONTAINER (shown in the Berlinale’s Panorama section in 2007) to the new work as: “… a very big step, even though I don’t know if it is a step forward or backward. This one has a very clear storyline, it’s more accessible. For those who have seen my previous films, there are links to them all. In many ways, it is close to TILLSAMMANS even though this is more serious and not as funny. One theme is about children in jeopardy. That is common for all my films.” 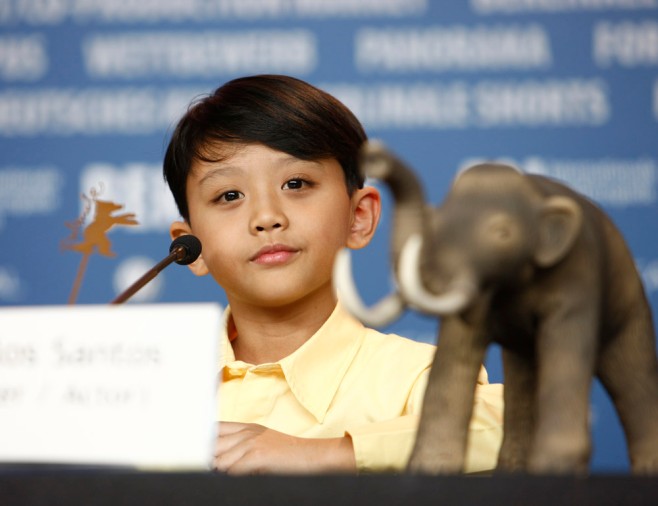 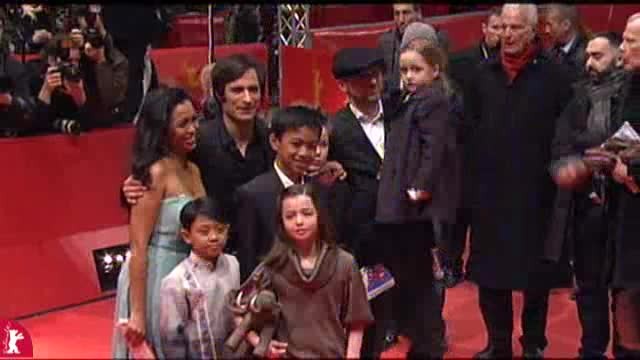