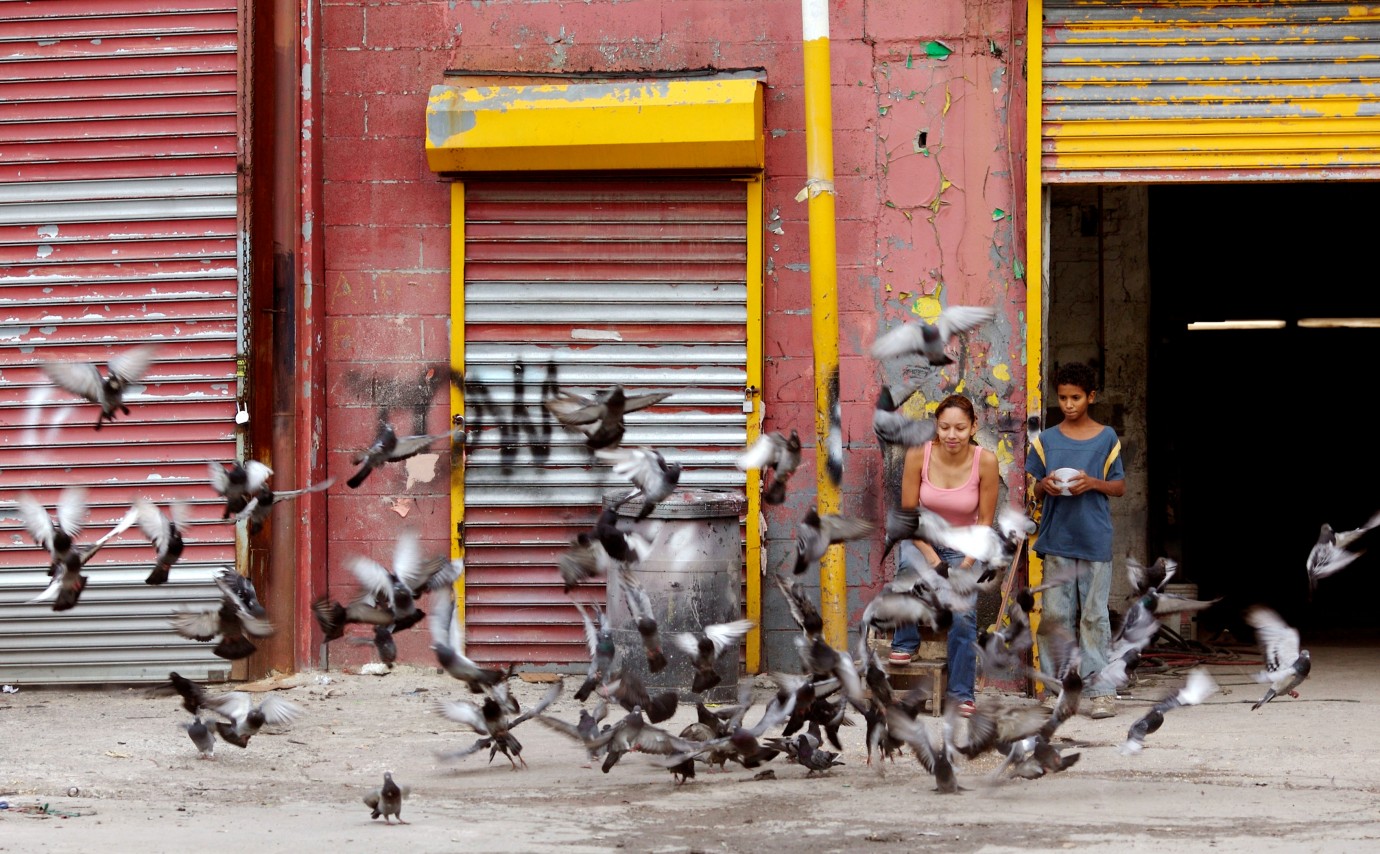 Alejandro is a twelve-year-old orphan who lives at Willet’s Point, an industrial park on the outskirts of Queens, a suburb of New York. The area has acquired the notorious nickname of ‘Iron Triangle’ – on account of the count­less car body repair shops and scrap metal dealers that have sprung up amidst the filthy yards, car wrecks and decaying houses. Like many other kids of his age, Alejandro works in one such repair shop, where he lives in a world of adults: running errands for his boss, enticing customers away from the competition, repairing cars and getting them ready for paintwork. It’s a tough life – and not just for a kid.
No wonder then, that Alejandro is overjoyed when one day his sister Isamar turns up. She moves into his tiny room behind the body shop where he works and, before long, the boy manages to find Isamar a job working in a food van. Fuelled by a mixture of childlike naivety and real ambition, Alejandro begins saving – he dreams of having his own mobile food van where he and his sister can set up shop for themselves. But their dreams – and their relationship – are put to the test when brother and sister are asked to make a decision that will have far-reaching consequences.
Director Ramin Bahrani: “Willet’s Point in Queens is twenty blocks of junkyards, dumping grounds and row upon row of auto-body repair shops. Over seventy-five years ago, F. Scott Fitzgerald described it as ‘The Valley of the Ashes‘ in ‘The Great Gatsby’. More recently the current Mayor of New York has named it, ‘The bleakest point of New York.‘ Across the street from the junkyards and repair shops looms Shea Baseball Stadium, whose giant billboard reads, ‘Make Dreams Happen.‘ I was curious to know what dreams can happen in this place, and who these dreamers are, so I set out to make CHOP SHOP.“ 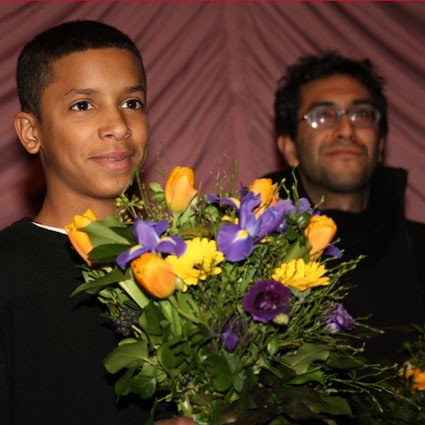