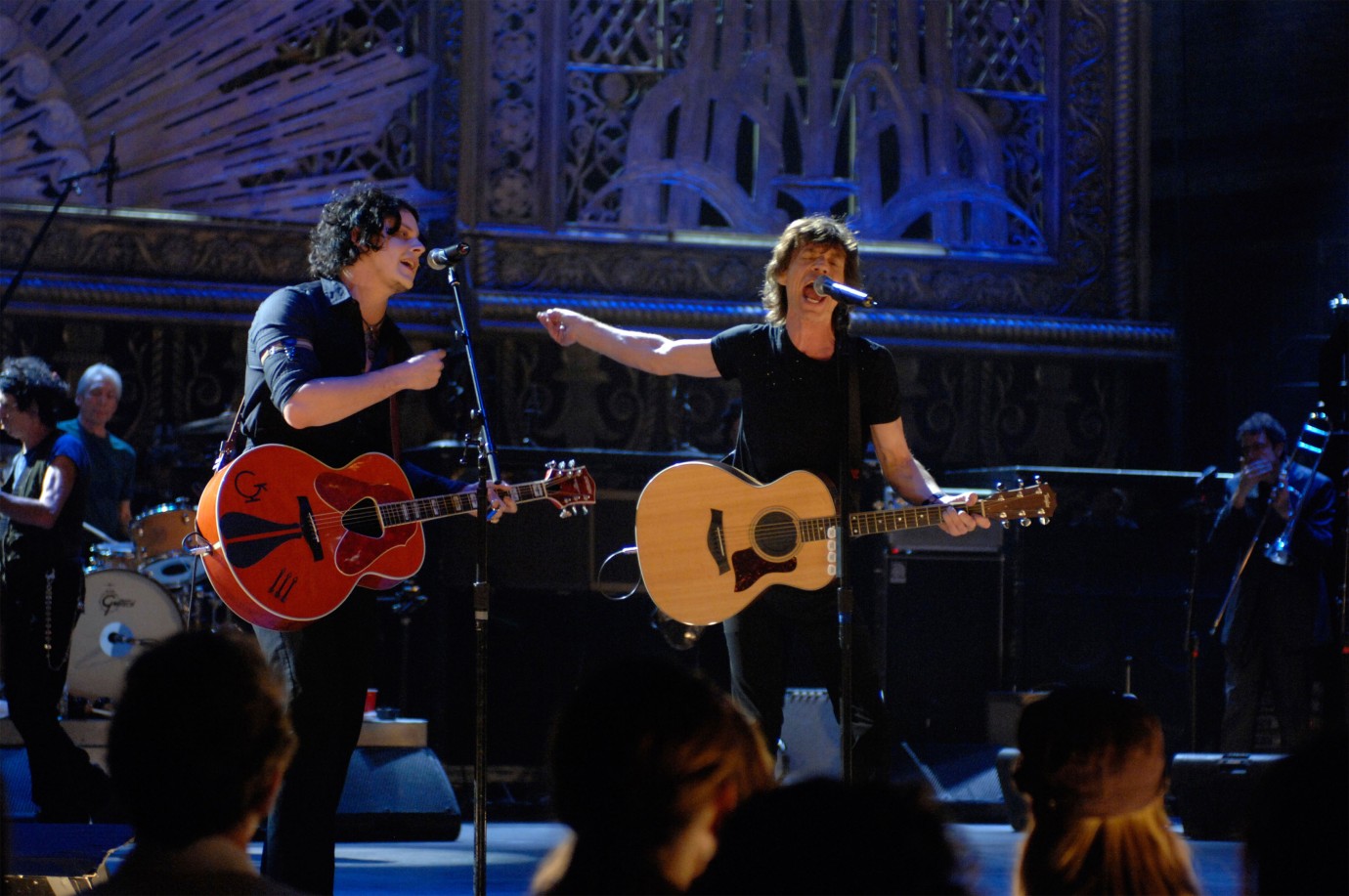 In autumn 2006 the Rolling Stones gave two concerts at Beacon Theatre in New York. Here, in the almost intimate environment of this 2,800-seater old Broadway theatre that opened in 1928, we remind ourselves why Mick Jagger, Keith Richards, Ron Wood and Charlie Watts are living legends. Before an enthusiastic audience that includes Hillary and Bill Clinton, the Stones present their hit songs as well as less known numbers. Guest appea­rances from Christina Aguilera, blues legends Buddy Guy and Jack White (“White Stripes“) make this an unforgettable evening.
As with his concert film, THE LAST WALTZ (made in 1978, about The Band) and his music documentaries FEEL LIKE GOING HOME (made in 2003, about the history of the blues) and NO DIRECTION HOME (about Bob Dylan, 2005), Martin Scorsese does not merely portray popular musicians for the ump­teenth time, rather he portrays their music – in the truest sense of the word. SHINE A LIGHT transposes rock music to the screen and makes it palpable in the cinema. But this cinematic tour de force is not solely the work of the director; it also represents the culmination of the combined talents of some of Hollywood’s best cinematographers, who filmed the concert from every conceivable angle. Among those contributing their skills were legendary Stones documentarian Albert Maysles (GIMME SHELTER, 1970), and two
cinema­to­graphers whose work is to be seen in this year’s Berlinale Compe­tition: Ellen Kuras (BE KIND REWIND) and Robert Elswit (THERE WILL BE BLOOD). Moreover, the film’s stunning soundtrack gives everyone the feeling of being right at the heart of the proceedings.
It’s only rock ’n’ roll, but you’ll like it. 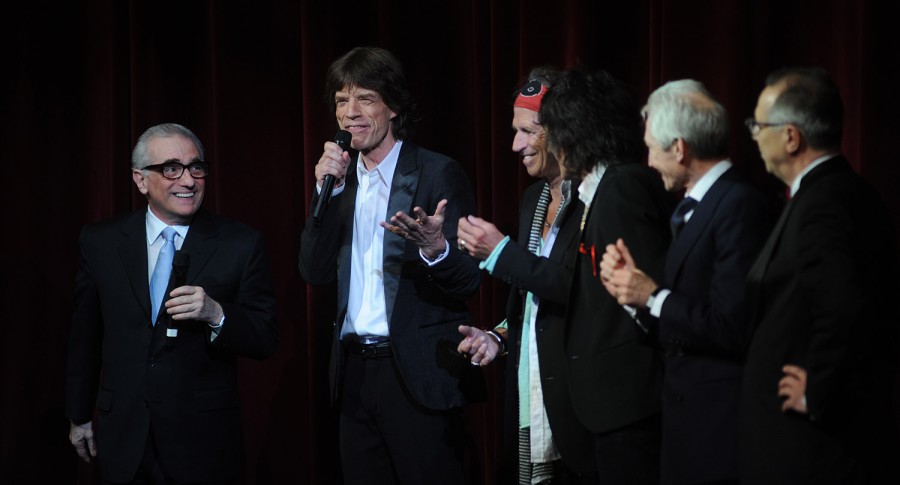