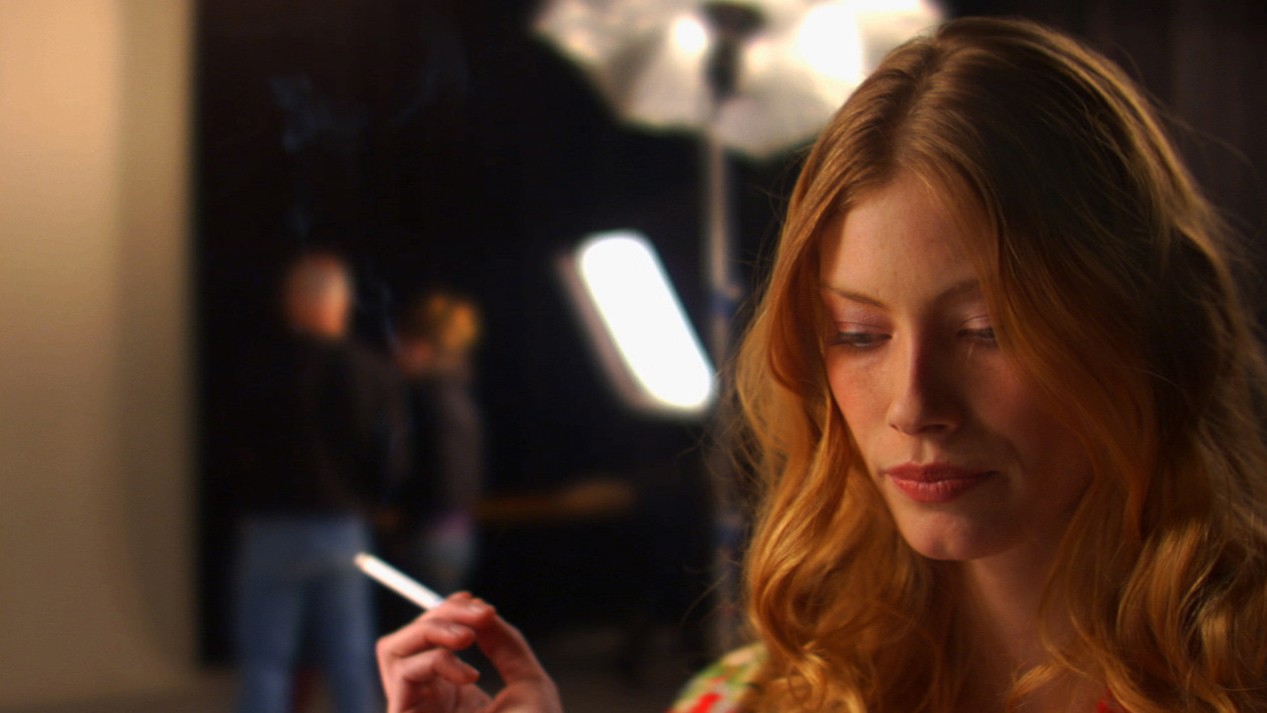 The paths of five strangers cross one day in New York. A day overshadowed by international terrorism. Far away in Israel, a horrific suicide bombing takes place, and, before the day is over, New York will be the site of a terrorist attack affecting the five protagonists in this urban tale. These protagonists include a singer, a model, a journalist, a doctor and a mysterious man.
Najia is a young Palestinian woman. Her curiosity and inquiring mind lead her to an older woman, a doctor named Mary. By chance she meets a model named Shira in a coffee shop. Singer Judy records old Celtic ballads at a studio, accompanied by the pianist John Medeski. Meanwhile, a middle-aged man wanders about the streets and parks of New York. He seems to be searching for a connection to these women - a connection that will reveal the horror of the world in which these women move and where they somehow seek their salvation.