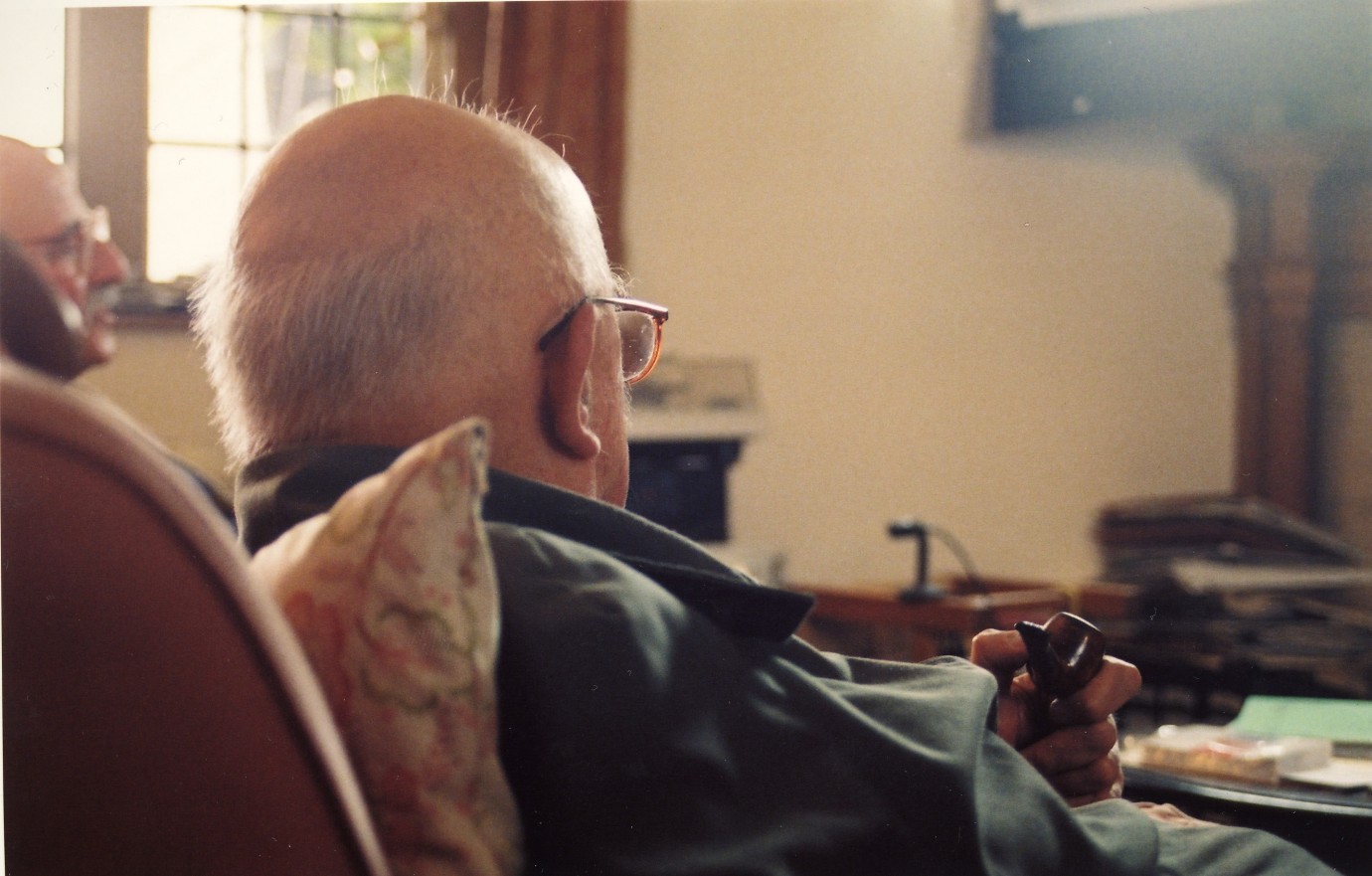 A filmed conversation between Winton Dean and Jonathan Balcon about their fathers Basil Dean (1888–1978) and Michael Balcon (1896–1977). Both men helped to pave the way for the British film industry. Basil Dean started his career working in theatre; he founded his first theatre company in 1907 and became director of a Liverpool repertory theatre in 1911. He was decorated for his tireless efforts to entertain the nation during the First World War, and in the years that followed he became one of the country’s leading theatrical impresarios. His stage productions helped to launch the careers of dramatists such as Somerset Maugham, Noel Coward and John Galsworthy, not only in London but also in New York. Dean became a specialist in boulevard comedies with a British flavour and this was what drew Michael Balcon’s attention to him. Balcon was the man who “discovered” Alec Guinness’ screen potential, and who had produced Alfred Hitchcock’s early masterpieces THE MAN WHO KNEW TOO MUCH and THE 39 STEPS in the 1930s. It was his dream to create a British industry that would match the competitiveness and omnipotence of Hollywood. Balcon’s brainchild, Ealing Studios, turned out comedies that were instrumental in enshrining an image of Britishness as a mixture of good manners and dark humour, with heroes clad in Harris tweed. Basil Dean’s career as a film director never quite measured up to the success of his theatre productions, but as a producer at Ealing he had an enormous stylistic influence on the studio’s output.
This Berlinale presentation of THE UNCLES is in homage to Laurence Kardish, the curator of the Film and Media Department at New York’s Museum of Modern Art. 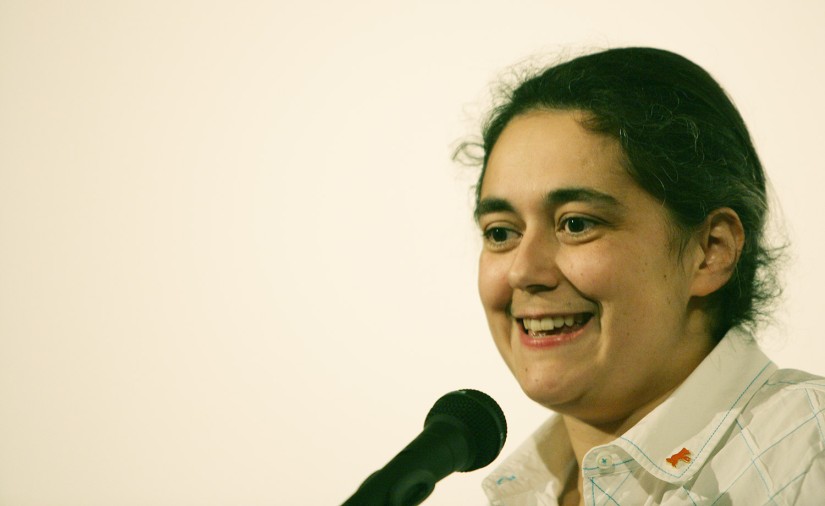