Panorama 2004
Trevor Reznik is a machinist. A job that, even under normal circumstances is not without its risks, is further complicated by Trevor’s constant insomnia. In fact, Trevor has not had a wink of sleep for over a year.
Unable to speak to anyone about his condition, Trevor regards his illness as a dark, embarrassing secret. Moreover, Trevor simply doesn’t know where the root of his problem lies.
There are two women in Trevor’s life: one of them is a prostitute and the other is a waitress in an airport coffee shop who has an ailing child. The prostitute satisfies his need for sex and the waitress helps eases his loneliness. Of late, Trevor has been suffering from brutal hallucinations. Gradually, he begins to fear that he may lose control entirely and run amok. He does his best to get a grip on himself – after all, he doesn’t want to lose his job. One day at work, Trevor meets a new college named Ivan. There’s something wrong with Ivan. Something that makes Trevor keep his distance. That same afternoon, Trevor is involved in an accident during which a man loses an arm. Trevor’s colleagues all blame him for the accident and push for his dismissal. But Trevor is determined to hold onto his job – especially when someone tells him that the new colleague, Ivan, doesn’t even exist. Could it be true? Or is it just part of the plot to get him thrown out of the firm? Trevor simply has to find Ivan if he is going to keep his position. If not, he stands to lose not only his job but also his mind . . . 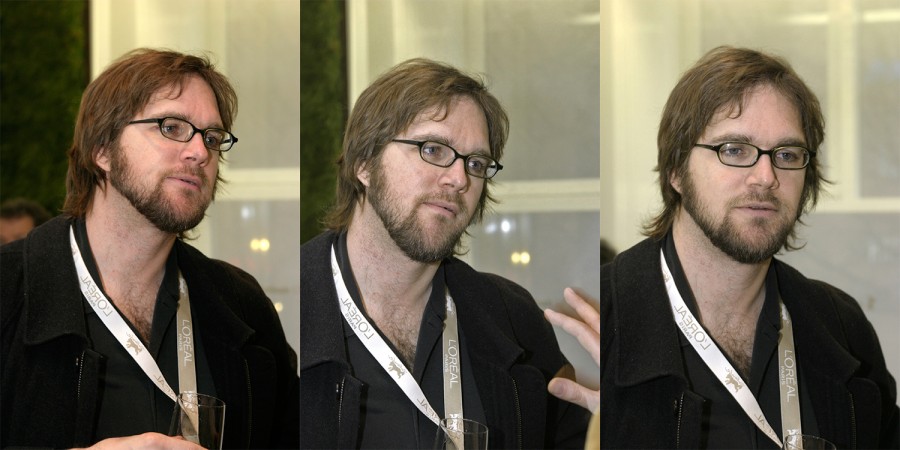 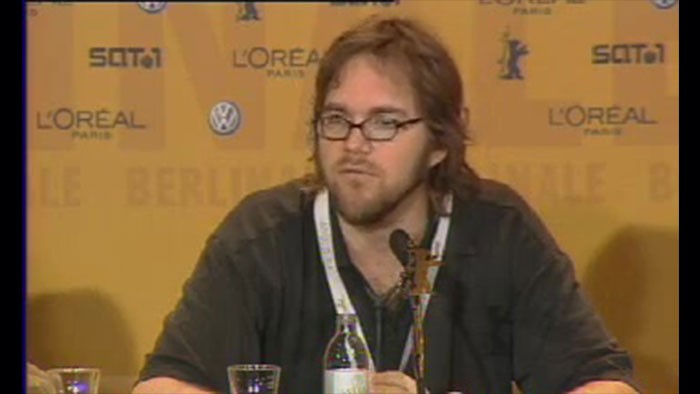