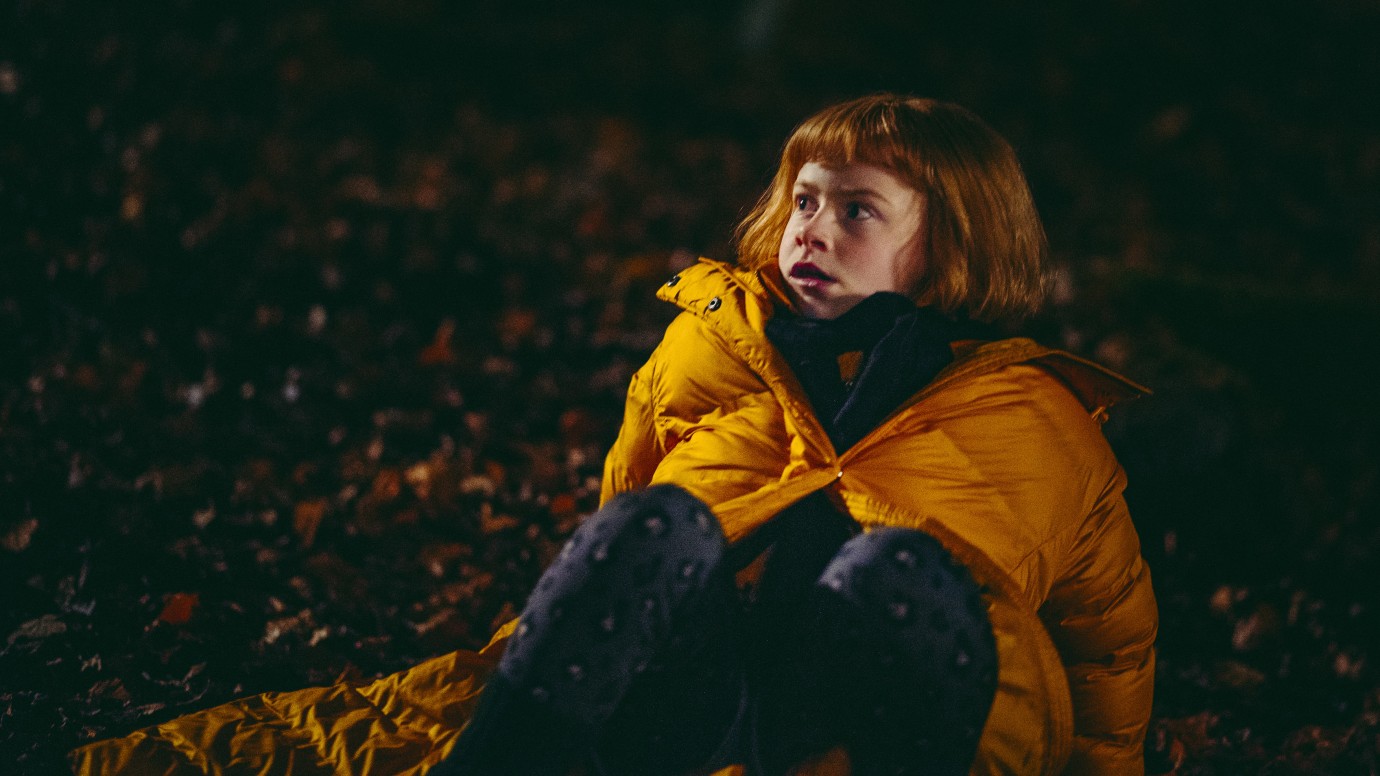 Nelly has her own special way of seeing things. Where others are spooked, she remains unfazed. Monsters in the basement? One more reason to check the place out! No friends? Nelly will cope. Snooping around in Uncle Hannibal’s labyrinthine mansion, Nelly stumbles upon an incredible secret: her family has been keeping the peace between humans, zombies, vampires and other gruesome creatures for decades, as members of an international brigade of monster agents. Nelly wants to hunt monsters too, and proceeds to stir up a fair amount of dust. But what if she has been misled about who is actually responsible for fear and scariness?
In this fantasy film, based on Martin Widmark’s book series of the same name, the pressure to conform is revealed as the true source of horror.
by Amanda Adolfsson
with Matilda Gross, Lily Wahlsteen, Marianne Mörck, Johan Rheborg, Björn Gustafsson, Jens Ohlin Sweden 2020 Swedish 92’ recommendation: 8 years and up 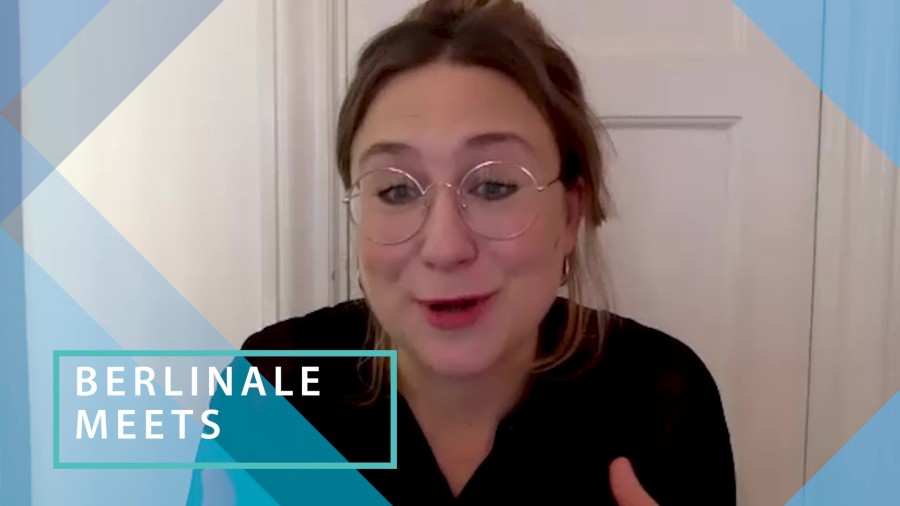 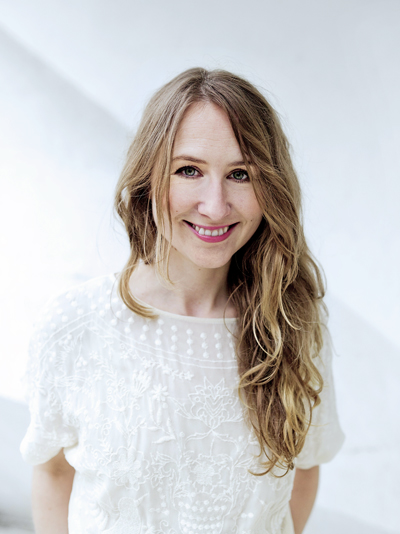