ARRI has been producing the popular Berlinale trailer in all required versions and formats since 2007. The trailer, conceived by director Uli M Schueppel, will precede all film screenings during the festival and is the Berlinale’s signature feature. The trailer, which dates back to 2002, is continuously adapted by ARRI to fulfill the latest technical standards and meet the rising screening demands. The trailer is also available as a 3D version and in a complete digital new version in 4K resolution and "high frame rate."

For the 72nd Berlinale, ARRI is supporting the Berlinale Meets studio with a customised lighting concept and high-end spotlights, ensuring optimal illumination for interviews with filmmakers from the Berlinale programme.

Colt has been a digital cinema partner for over ten years and actively supports the digitisation of the Berlinale. All festival locations are connected via the secure high-performance Colt fiber optic network. Thanks to this innovative infrastructure, films can be delivered to cinemas more quickly and easily. In addition, selected Berlinale events will be broadcast live to other venues. 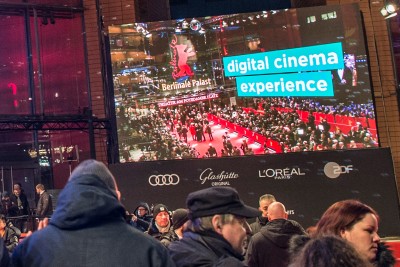 Dell has been supporting the Berlinale since 2014 with a highly performant Isilon Scale-Out NAS storage system to allow the digital distribution of the movies. To centrally store the constantly increasing amount of all movie data in DCP format, DELL provides a storage cluster with approx. 600 terabyte storage capacity. 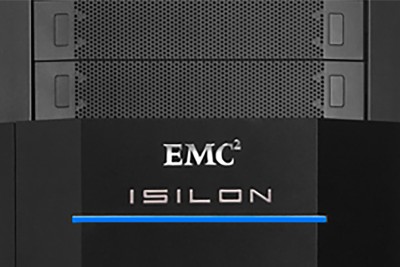 The society for the administration of copyright or neighbouring rights in audiovisual works endows the "GWFF Best First Feature Award" across all sections. The prize, endowed with € 50,000 and initiated by the GWFF and the Berlinale in 2006, goes in equal parts to the director and producer of a debut film from the sectionsCompetition, Encounters, Panorama, Generation, Perspektive Deutsches Kino and Forum. The prize will be awarded by a three-member jury at the Award Ceremony gala at the Berlinale Palast. In addition to the prize money, the director of the winning film will be presented with a high-quality viewfinder as a useful working tool. 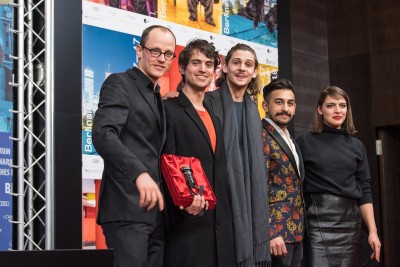 Since 2001, Berlin-based outdoor advertiser Wall GmbH has been offering exclusive advertising opportunities at the festival's hubs to film productions involved in the Berlinale programme and to official Berlinale partners. With its media, Wall GmbH makes a significant contribution to ensuring that the Berlinale is visible to visitors and Berliners in the vicinity of Potsdamer Platz and throughout the city.