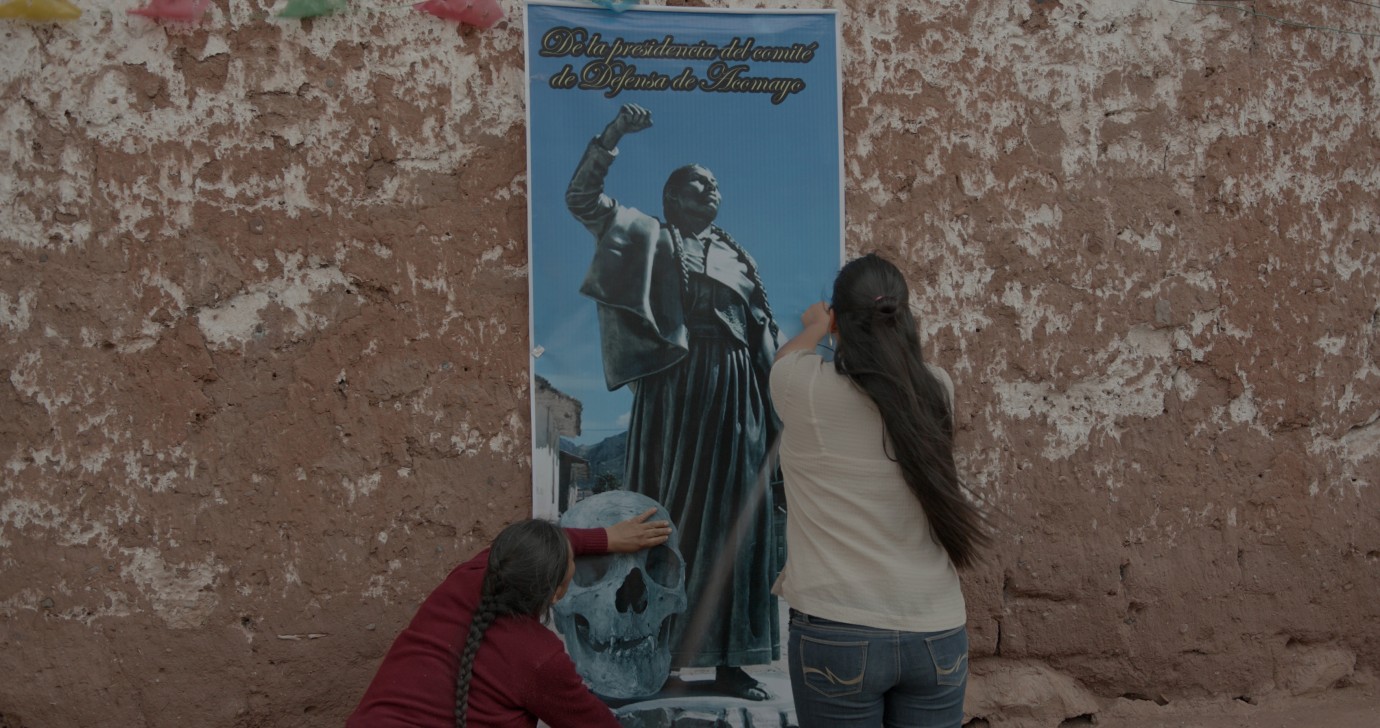 © Marina Herrera
Almost 250 years ago, an Indigenous noblewoman named Tomasa Ttito Condemayta gathered together over a thousand women to fight against the Spanish colonial rulers. In present-day Peru, female followers of all ages bring gifts to her resting place where they dance and celebrate together to draw strength and courage or request protection and good grades. A mockumentary in tribute of this special heroine.
by Marina Herrera Peru 2022 Spanish,  Quechua 21’ Colour, 4K DCP World premiere Documentary form 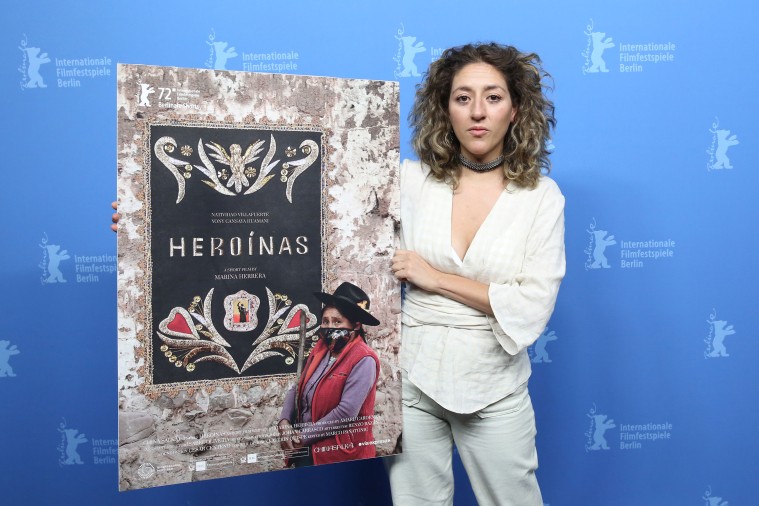 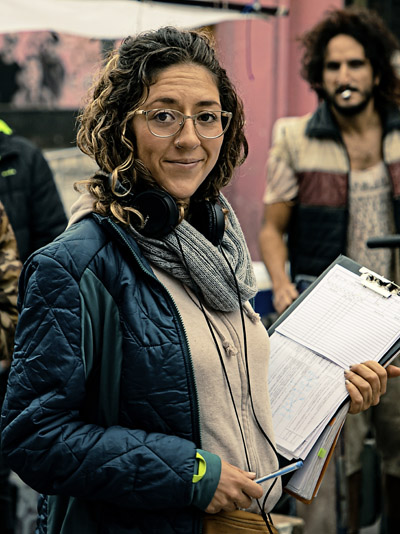 Born in Barcelona, Spain in 1991, the daughter of a Spanish mother and a Peruvian father, she grew up in Cusco, Peru. When she was 17, she moved to Lima to work in audiovisual communication. In 2013, she returned to Barcelona to take a master’s degree in creative documentary at the city’s Universitat Autònoma. In 2016, she moved again to Peru and began working as an assistant director on several feature films. Heroínas is her directing debut.