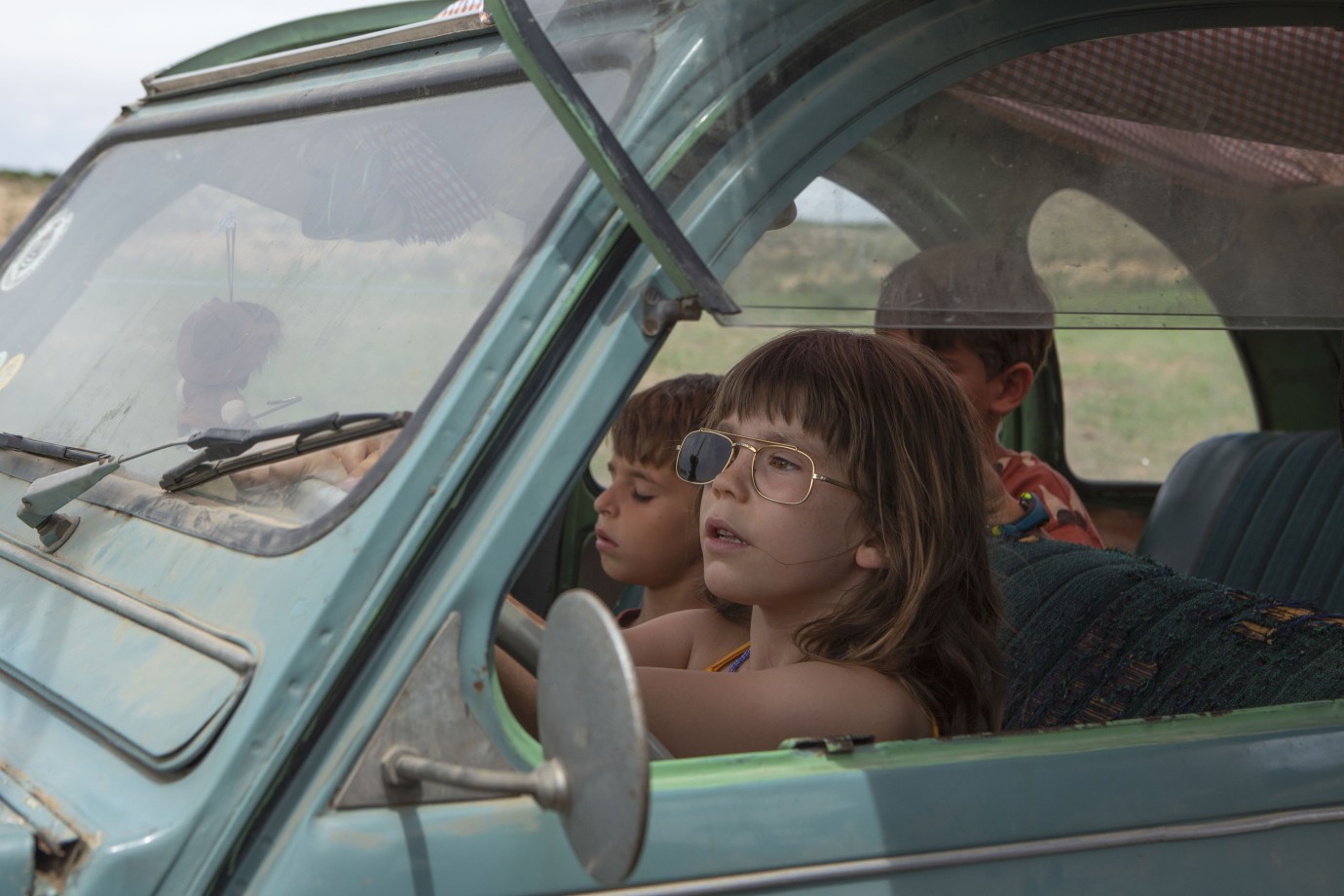 © LluisTudela
For as long as they can remember, the Solé family has spent every summer picking the peaches in their orchard in Alcarràs, a small village in Spain’s Catalonia region. But this year’s crop may well be their last, as they face eviction. The new plans for the land, which include cutting down the peach trees and installing solar panels, cause a rift in this large, tight-knit family. For the first time, they face an uncertain future and risk losing more than their orchard.
After her beautiful debut Summer 1993, Carla Simón draws again on her experience of rural life in the Catalan countryside, where human activity is part of a cycle governed by seasons in a capricious climate. Family dynamics may be muddied by economic concerns, but there are also differences in how each individual relates to time. The younger ones enjoy a seemingly everlasting present while father bullishly ignores the imminent future, and grandfather is relying on a long-forgotten promise to prove ownership of their house ... This variety is well-served by the natural performances of the ensemble cast and ensures that politically relevant themes are presented to us in a subtle manner. The family is only able to find common ground in tradition, which leaves us with a genuine discomfort about what lies ahead.
by Carla Simón
with Jordi Pujol Dolcet, Anna Otin, Xènia Roset, Albert Bosch, Ainet Jounou, Josep Abad, Montse Oró, Carles Cabós, Berta Pipó Spain / Italy 2022 Catalan 120’ World premiere 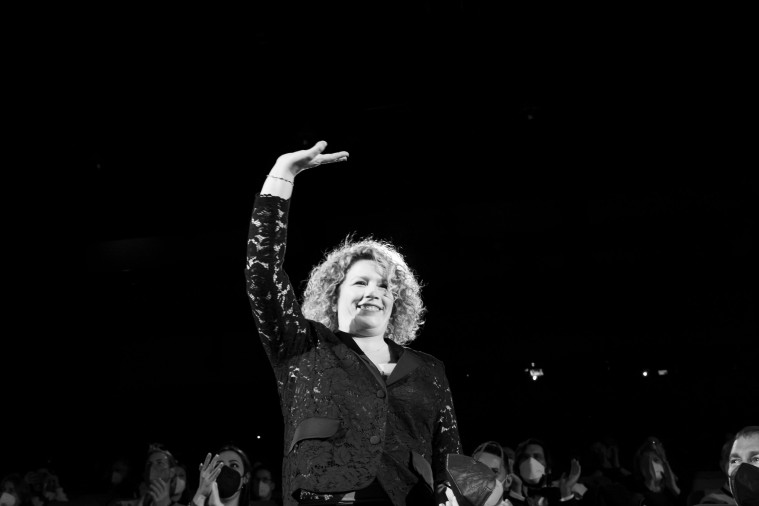 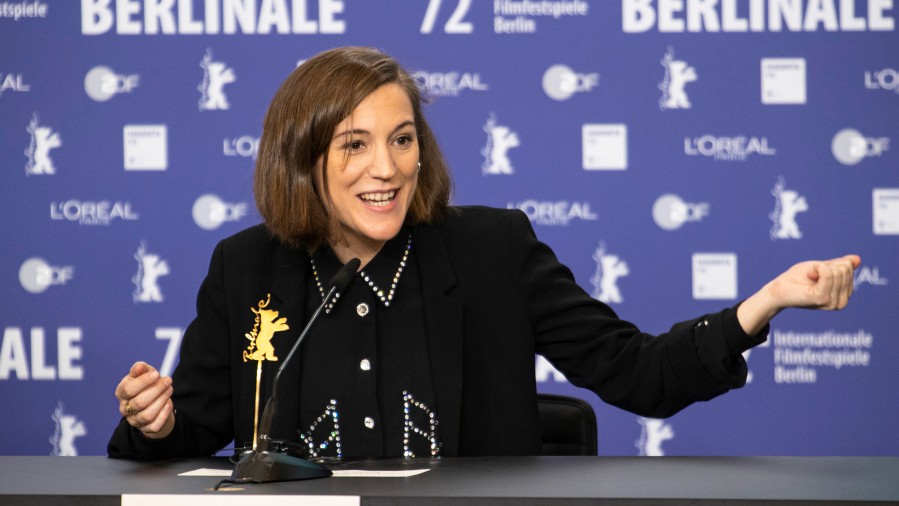 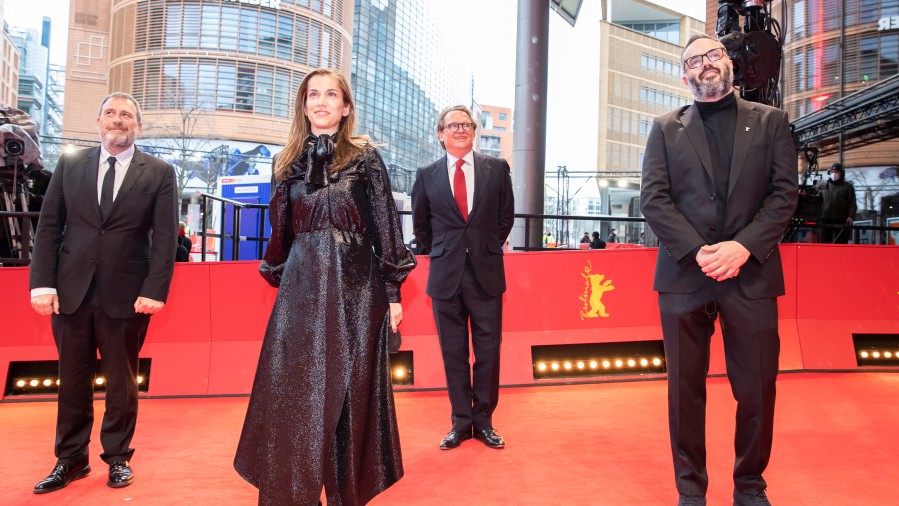 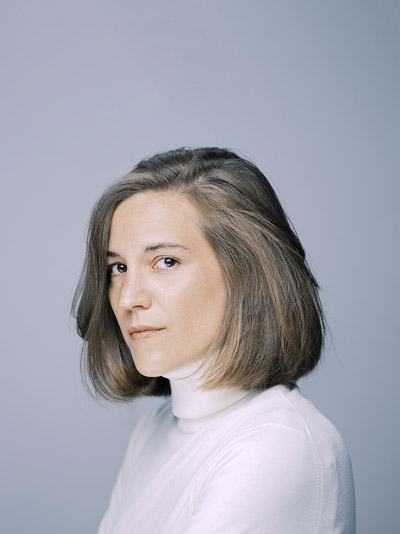 The screenwriter and director was born in Barcelona, Spain in 1986 and grew up in a small Catalan village. She studied audiovisual communication in Barcelona and California and then attended the London Film School. In 2015, she participated in Berlinale Talents where the screenplay for her debut feature film Summer 1993 was selected for the Berlinale Script Station. The completed film screened at the 2017 Berlinale where it won the Grand Prix of the Generation Kplus International Jury and the GWFF Best First Feature Award. The film went on to win three Goya Awards and numerous other international prizes.