© Bananeira Filmes
Fernanda returns to her uncle’s ranch in Goiás in mid-western Brazil after an absence of many years, bringing the ashes of her deceased adoptive mother back home. Her appearance and her search for the truth about her roots shake the façade of her middle-class family. For her landowner uncle, a conservative mayor of the local municipality who is campaigning for re-election, Fernanda’s investigations and accusations are rapidly becoming a threat. But she remains unyielding in her bid for truth and justice.
In her surreal, fantastical debut, Flávia Neves masterfully interweaves the search for one’s own origins with Brazil’s colonial past. At the heart of this family drama is the confrontation with antiquated traditions, exploitative relationships and with those who profit from them. Fogaréu depicts an inspiring attempt to break out of hardened structures as well as the hope for a new beginning.
by Flávia Neves
with Bárbara Colen, Nena Inoue, Eucir de Souza, Fernanda Vianna, Vilminha Chaves, Kelly Crifer, Timothy Wilson, Fernanda Pimenta, Allan Jacinto Santana, Typyire Ãwa Brazil / France 2022 Portuguese 100’ Colour World premiere 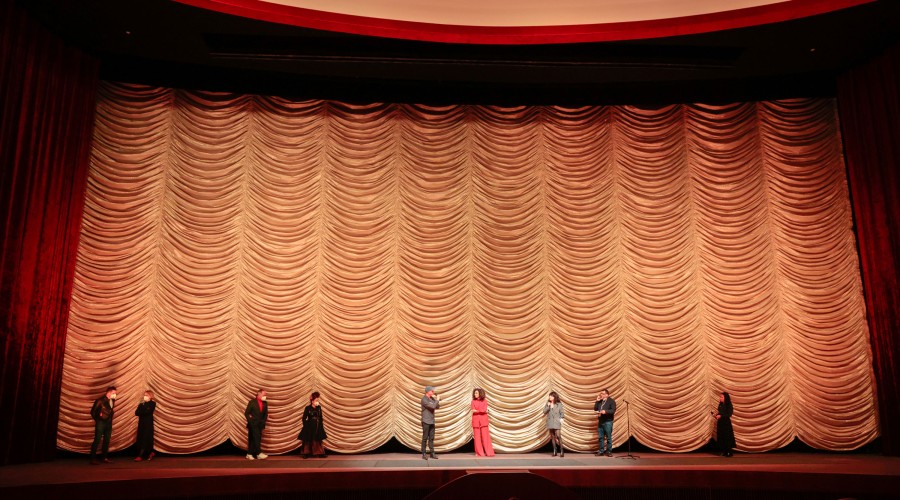 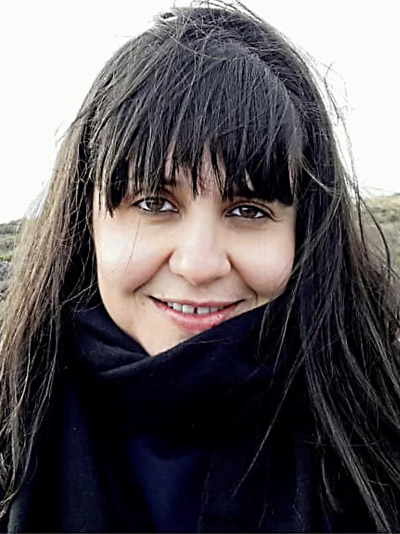 Born in Goiânia, Brazil in 1982, she studied film at the Universidade Federal Fluminense in Rio de Janeiro and at the Escuela Internacional de Cine y Televisión in Cuba. She wrote and directed the documentary series Amanajé, o mensageiro do futuro, which portrayed 13 Indigenous groups from the central-western region of Brazil. Fogaréu is her debut feature film.