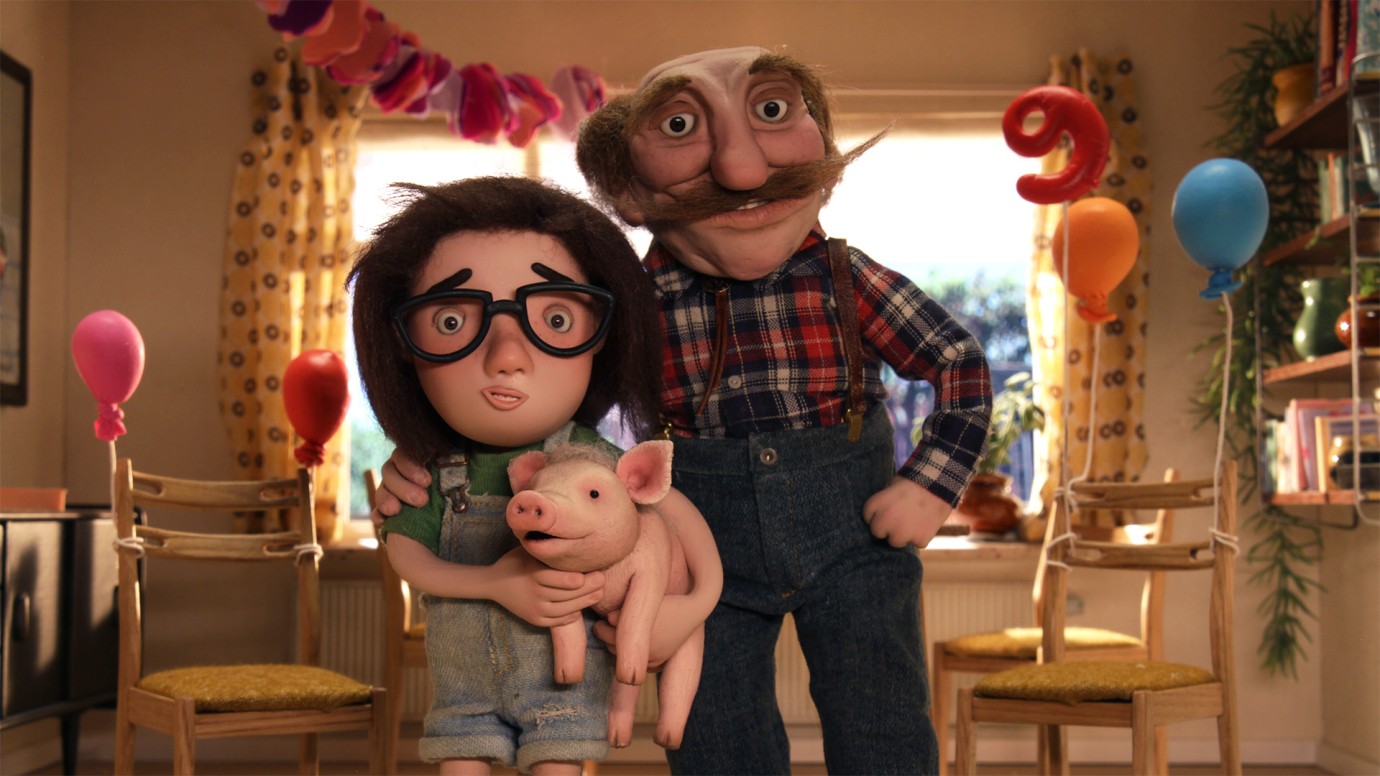 © Viking Film
“This is Oink. Oink is the best birthday present I’ve ever had in my life”– “Excuse me? No way!”

Two loving parents, a best friend and a lovely yard to play in. In Babs’ orderly world, even the wholesome, vegetarian meals are exemplary. One day, however, a cool cowboy guy arrives to stir up this idyllic existence. Babs’ grandpa from America fulfils his granddaughter’s deep desire to have a pet of her own when he gifts her Oink the piglet. While the pink whirlwind manages to charm everyone within no time, grandpa arouses suspicion. What overjoyed Babs doesn't know: the old man with the banjo has some unfinished business with the traditional sausage-king competition. In this puppet animation realised with a great attention to detail, lifestyles and generations collide, in a comedic romp with unexpectedly edgy potential.
by Mascha Halberstad
with Hiba Ghafry, Matsen Montsma, Kees Prins, Jelka van Houten, Henry van Loon, Loes Luca, Johnny Kraaijkamp, Alex Klaasen, Remko Vrijdag Netherlands / Belgium 2022 Dutch 72’ Colour World premiere recommendation: 6 years and up 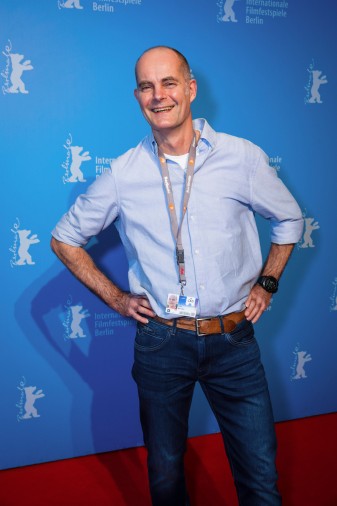 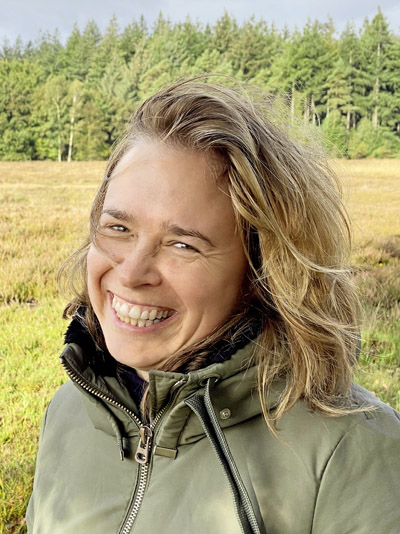 The director was born in 1973 and attended the ArtEZ art academy in Arnhem. She has created animation for several feature films including Taking Chances which screened in the 2012 Berlinale Generation section. She has also directed numerous animated short films, series and music videos. With producer Marleen Slot, she created the 600-square-metre Holy Motion animation studio in which her debut feature Knor was filmed. She is currently working on King Sausage, a 20-minute prequel to Knor.