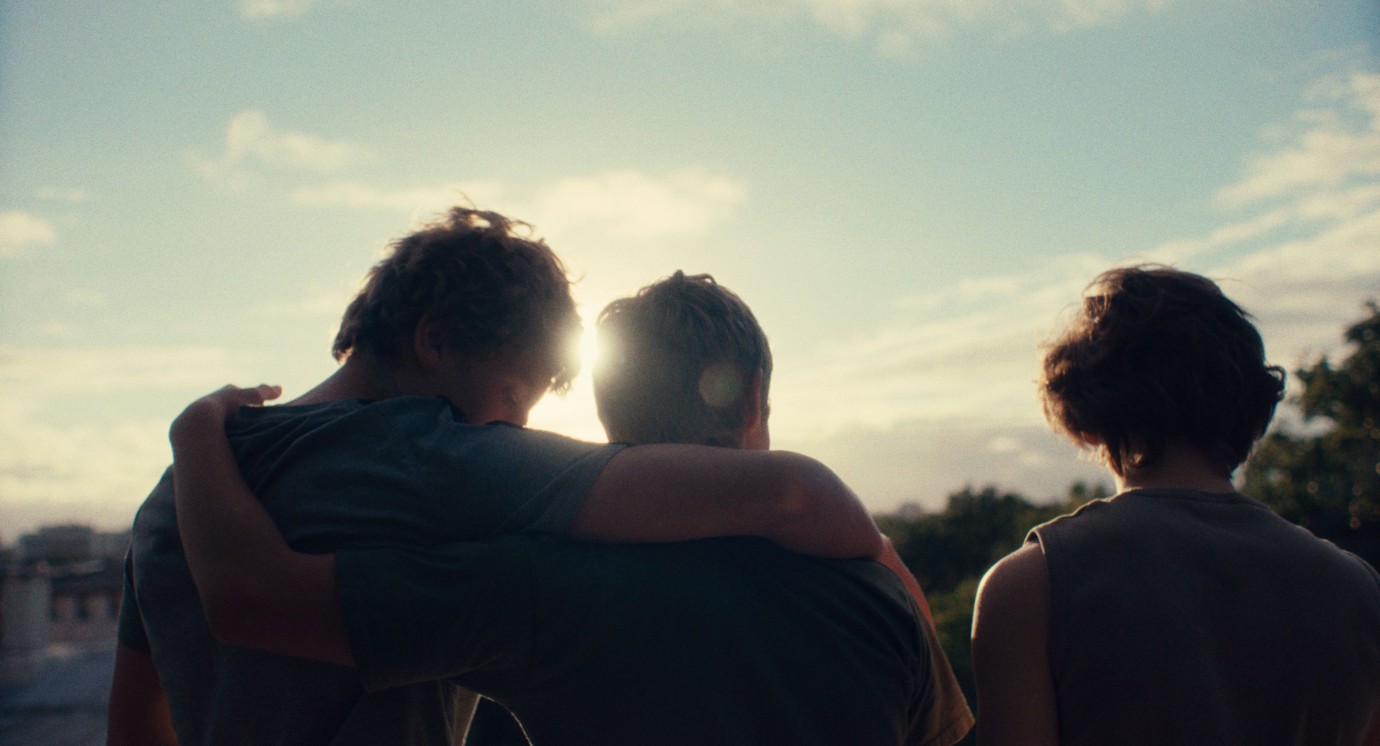 © Sturla Brandth Grøvlen / Join Motion Pictures
Fourteen-year-old Balli is something of a misfit. He lives with his drug-addicted mother in a squalid house and is bullied by his classmates. A stepfather who “thought the gun wasn’t loaded” has left him with a glass eye. But then Balli meets three boys of his own age – Addi, Konni and Siggi – and a friendship gently develops. For the first time in his life, Balli finds that he is able to connect, especially with Addi, whose mother believes in “the subconscious”. Addi is fighting his own demons and, when his visions appear to indicate that Balli’s brutal stepfather can no longer be tolerated, the boys decide to act.
Icelandic director Guðmundur Arnar Guðmundsson finds poetic images for a world marked by violence and aggression in his coming-of-age drama. In it, he depicts a group of youths who are in danger of foundering on the gender-normative behavioural code of their peer group. Desperately they cling to each other – with a grip that is painful and tender in equal measure.
by Guðmundur Arnar Guðmundsson
with Birgir Dagur Bjarkason, Áskell Einar Pálmason, Viktor Benóný Benediktsson, Snorri Rafn Frímannsson, Aníta Briem, Ísgerður Gunnarsdóttir, Ólafur Darri Ólafsson Iceland / Denmark / Sweden / Netherlands / Czech Republic 2022 Icelandic 123’ Colour World premiere 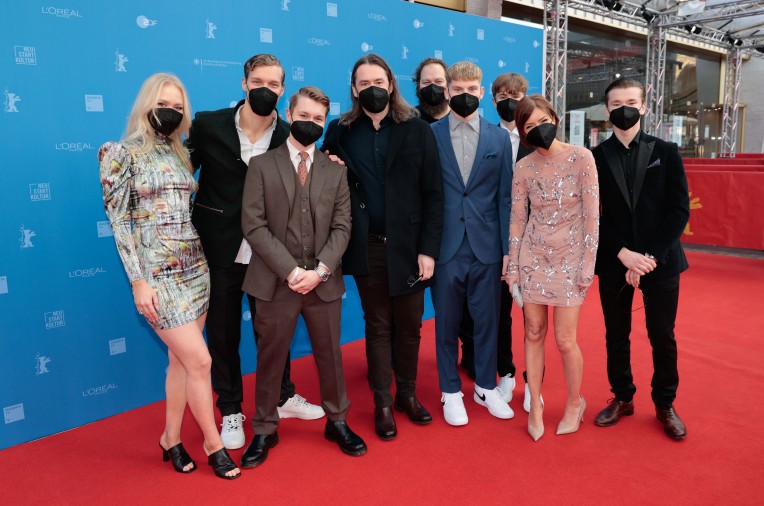 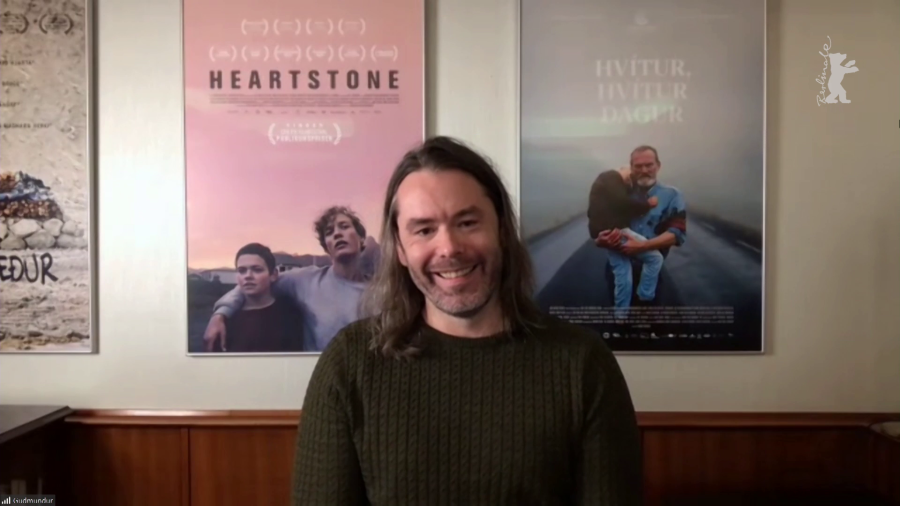 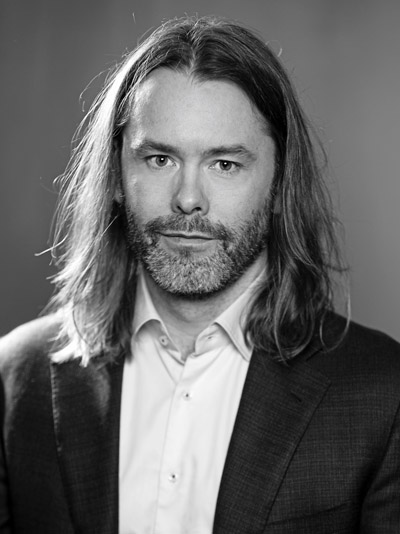 The director graduated with a degree in fine art and then studied screenwriting. His short films have been presented at numerous festivals including Cannes and Venice. His debut feature Heartstone premiered in the Venice Days Competition in 2016 and went on to receive over 50 international awards.