Good Luck to You, Leo Grande 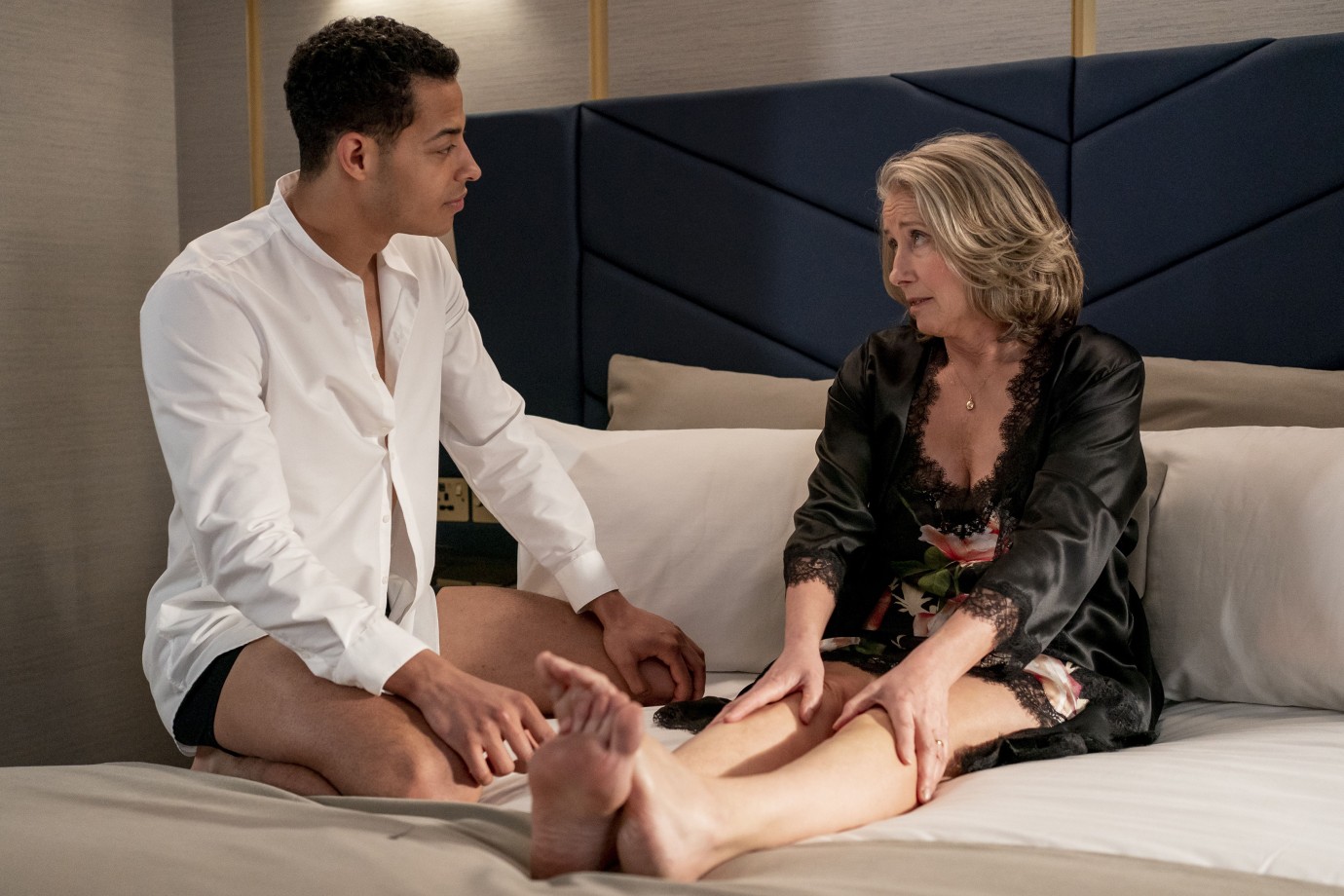 © Nick Wall
Nancy Stokes, a 55-year-old retired teacher, has never experienced an orgasm, or any satisfying sex at all. Her marriage was stable but stale and her late husband was the only man she had ever slept with. To make things right, Nancy takes the leap and hires the services of Leo Grande, a sex worker – or “sex therapist,” as he puts it – in his twenties. But her plan is complicated by a seemingly insurmountable collection of inner barriers and taboos.
Australian filmmaker Sophie Hyde directs this highly compelling chamber piece written by English comedian Katy Brand. The repressed sexuality of Britain’s middle class is exposed and mercilessly teased for our delectation and embodied by one of the country’s most relatable stars, the fabulous Emma Thompson. In a performance that is incredibly entertaining and touching at the same time, she allows one crack to appear after another in a shell formed by many years of prohibitions dictated by a certain upbringing. By her side, the relaxed and self-assured demeanour of Daryl McCormack’s Leo Grande makes him the ideal partner on this quest, or more precisely, conquest – for the right to pleasure.
by Sophie Hyde
with Daryl McCormack, Emma Thompson United Kingdom 2022 English 97’ Colour 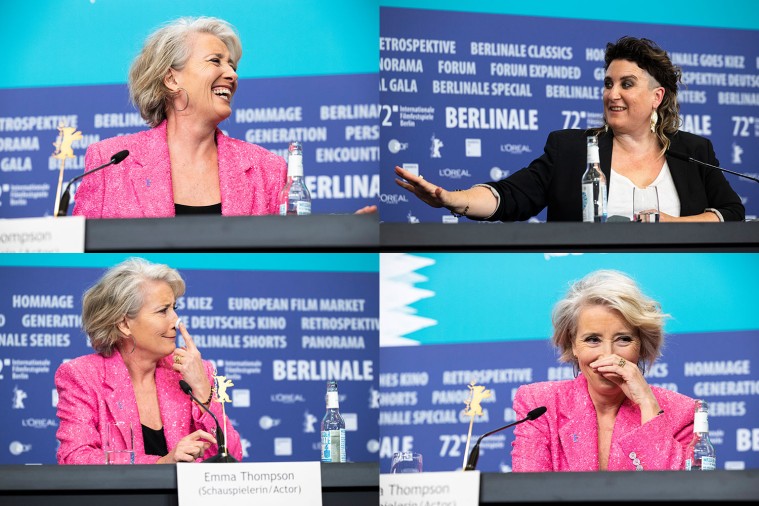 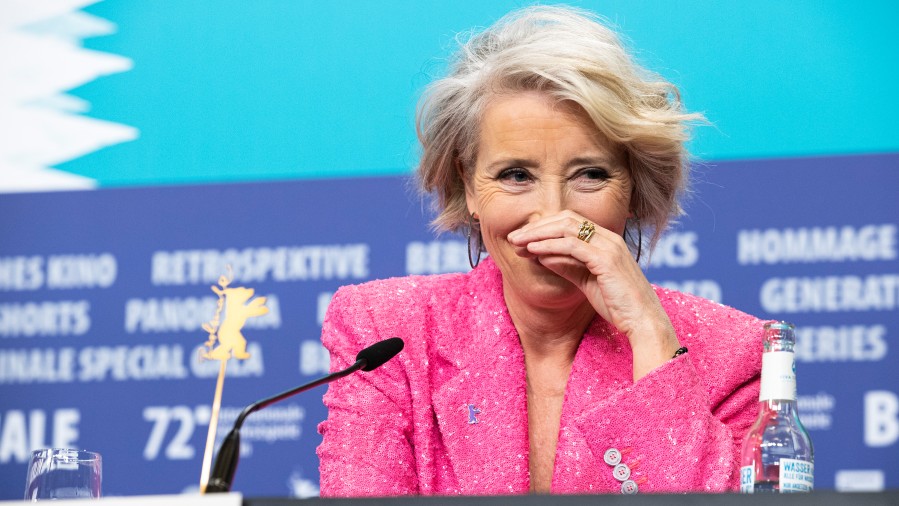 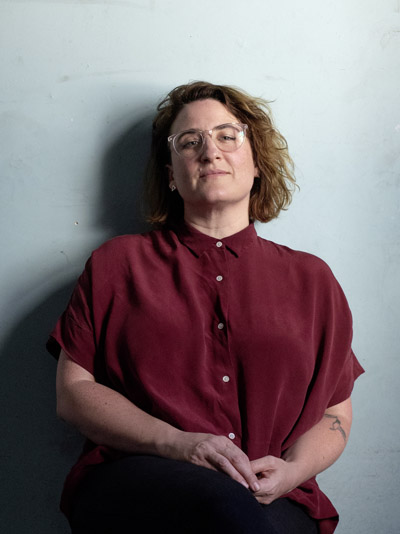 Born in Adelaide, Australia in 1977. Her debut feature film, 52 Tuesdays, screened in the 2014 Berlinale Generation where it won a Crystal Bear. The film went on to win the Directing Award at Sundance where her next feature film, Animals, premiered. A founding member of the film collective Closer Productions, she has made a number of successful feature-length documentaries and is creator, producer and director of the series F*!#ing Adelaide and The Hunting, both of which won several awards.