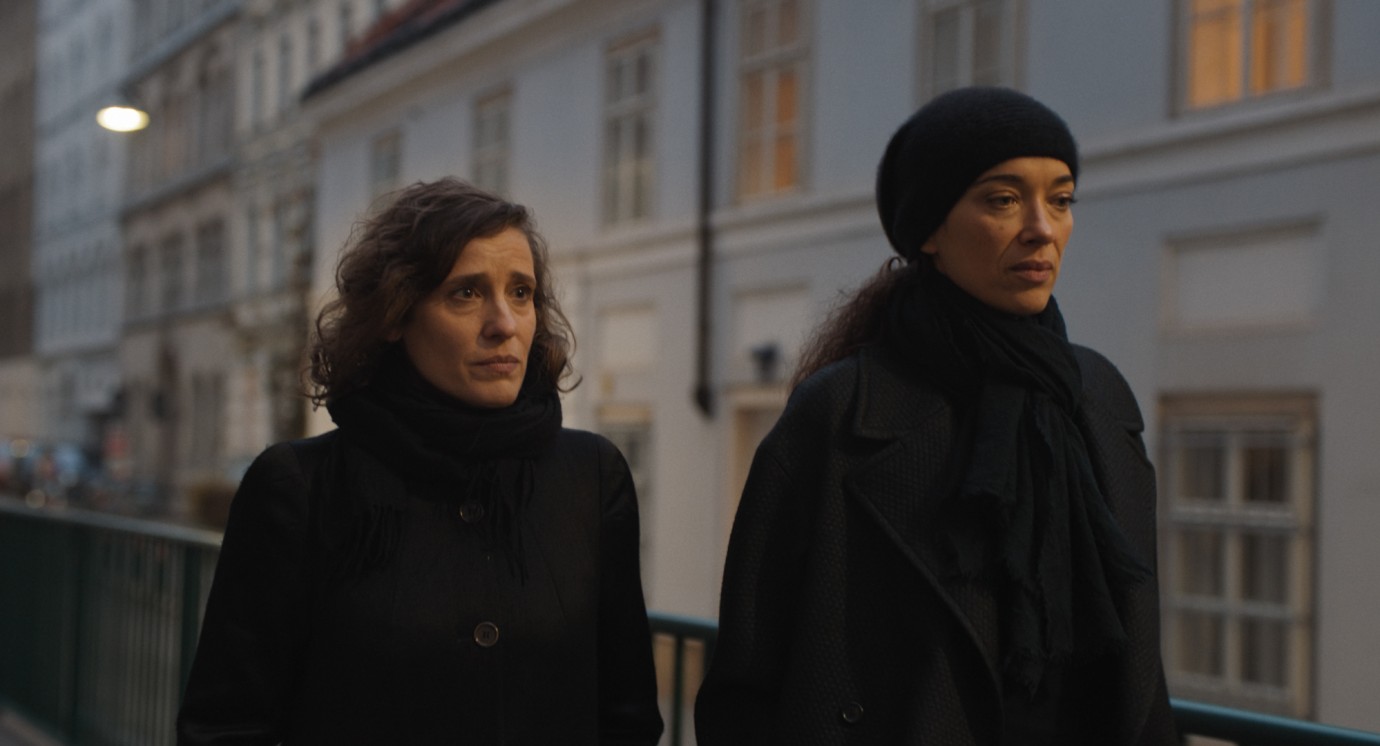 © Little Magnet Flims / Filmy Wiktora
Vienna, 2019 – the end of an era. The smoking ban in public places means that a part of Kaffeehaus culture has disappeared. Of all moments, this is the one that Angeliki chooses to buy an apartment with help from her interior designer, Carmen. Angeliki seems to have something against all of them: either the parquet floors creak, the tiles are the wrong colour or she is bothered by the proximity to a restaurant. How will she ever find a new home in this environment? Carmen feels like she is talking to a brick wall. Moreover, she simply cannot understand why Angeliki is refusing to part with her money.
Journeying from Vienna to Andalusia, via salt flats overcast by mysterious shadows, Gastón Solnicki’s fifth feature film is a brilliant lesson in generosity. A classic comedy dominated by women which brings together actors and non-actors in a lively, fragmented story. Narrated by Mexican writer Mario Bellatin and filmed by Rui Poças, this is a subtle and witty homage to the Austrian capital that discovers bygone splendour in ordinary things.
by Gastón Solnicki
with Angeliki Papoulia, Carmen Chaplin, Nikolaus Weidinger, Mario Bellatin, Han-Gyeol Lie, Ernst Skarpil, Daniel Margulies, Michael Chaplin, Dolores Chaplin, Pedro Colletta, Alma Sutterlüty Austria / Argentina 2022 English,  Spanish,  German 81’ Colour World premiere 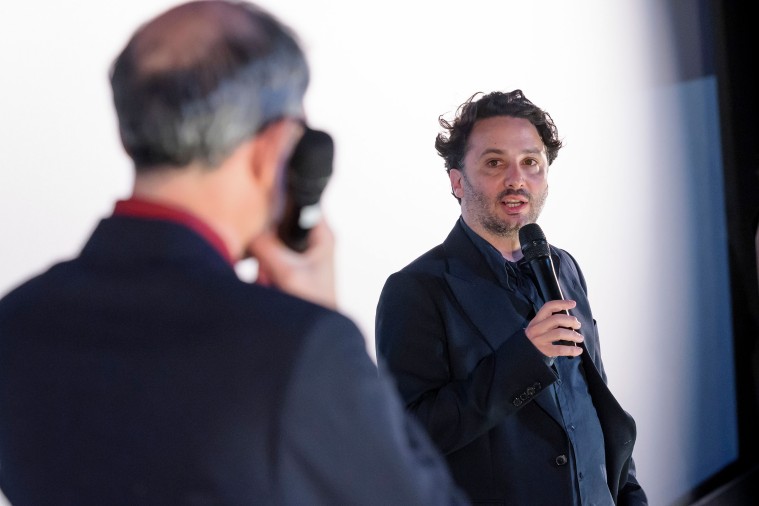 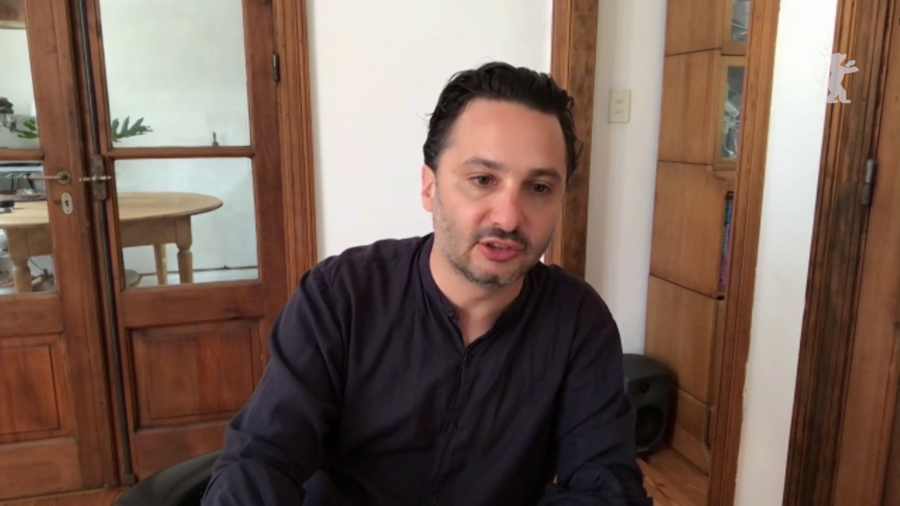 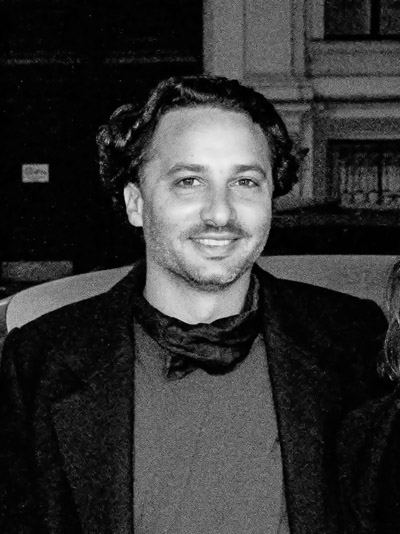 The Argentine director and producer was born in 1978. He studied at the International Center of Photography in New York and subsequently film at the NYU Tisch School of the Arts. His second feature film Papirosen premiered in Locarno, won the Best Film Award at the film festival in Buenos Aires and was released in US cinemas. Kékszakállú won the FIPRESCI Prize for Best Film at Venice, where Introduzione all’oscuro was also presented. All his films have recently been acquired by MoMA.