Theo and the Metamorphosis
Panorama 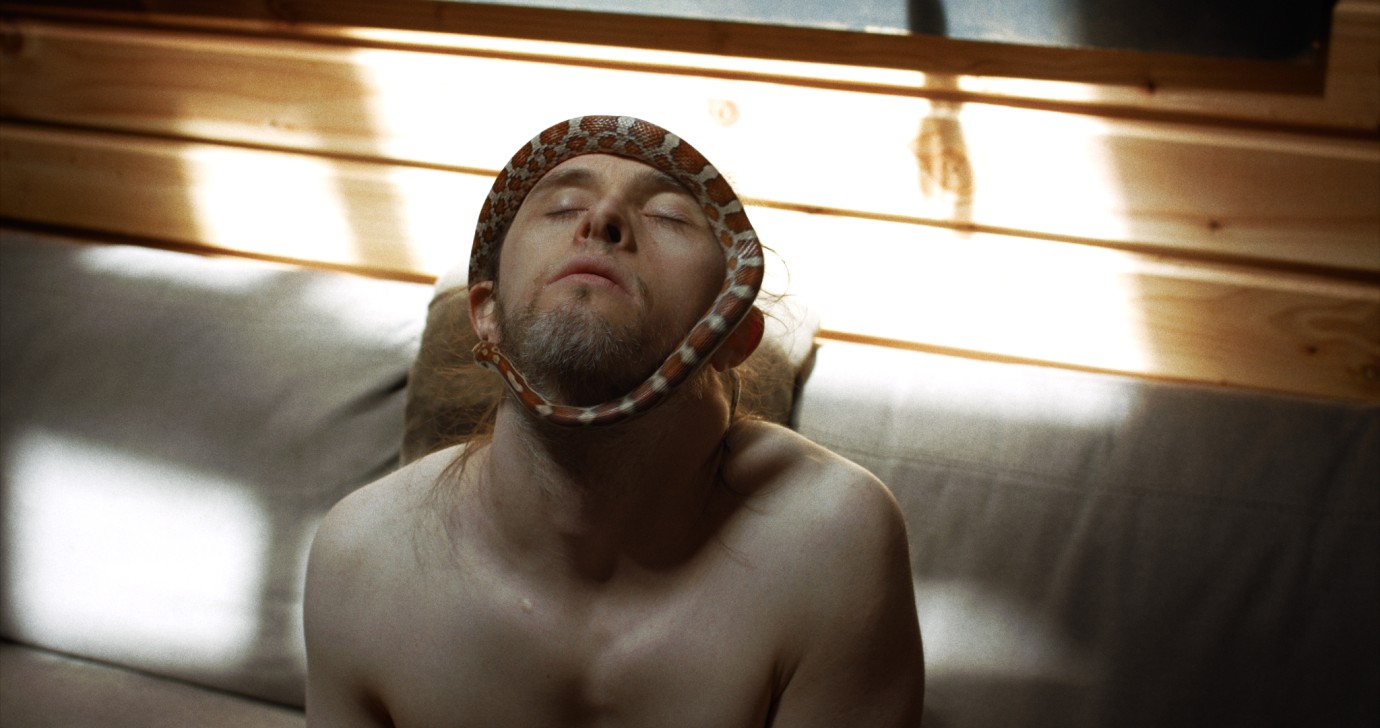 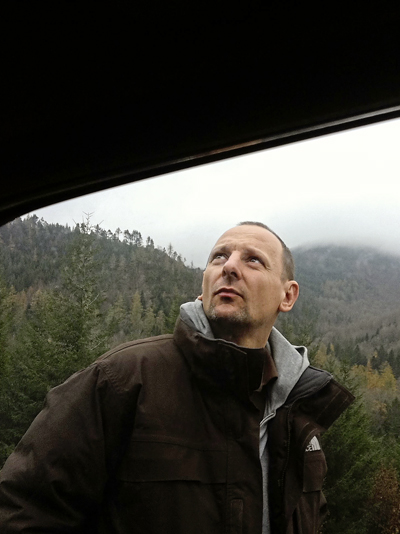