© Films Boutique
Anna is 40 years old and always in a rush. She has three children who need to be taken to kindergarten, to school, as well as to ballet, fencing and cello lessons; she has a husband; a job as an Italian language teacher; a household to run and money worries. Like clockwork, she manages to meet all deadlines, keep all promises, run errands, do the shopping and never forget a single thing. Her husband, the author Szabolcs, is not much help. To cap it all, after a conversation with her former best friend, Anna begins to suspect that the woman and Szabolcs are having an affair. Anna wants to confront him, but given her busy schedule, she doesn’t have the time. She is afraid of losing her husband, but she also knows that she cannot put off the conversation forever. Hers is a struggle between everyday life with its routines that must not be broken and the fragile, unique thing that is her relationship with Szabolcs.
by Zsófia Szilágyi
with Zsófia Szamosi, Leó Füredi, Annamária Láng, Ambrus Barcza, Zorka Varga-Blaskó, Márk Gárdos Hungary 2018 Hungarian 99’ Colour, 2K DCP 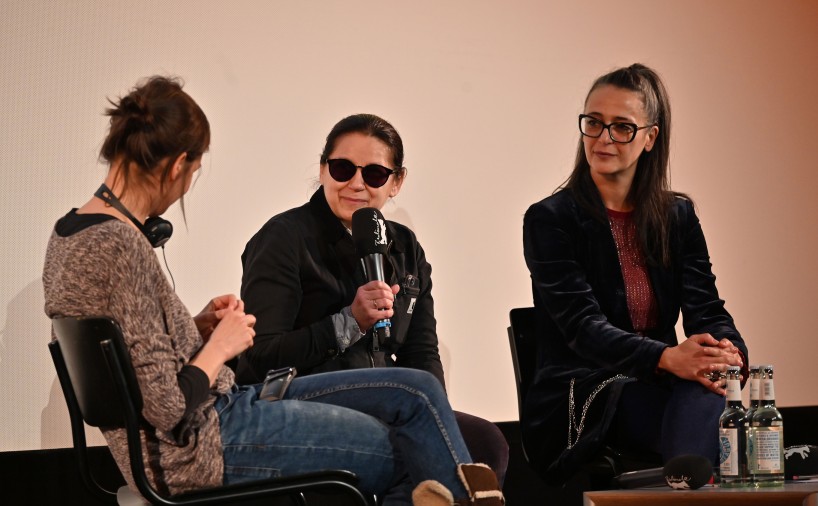 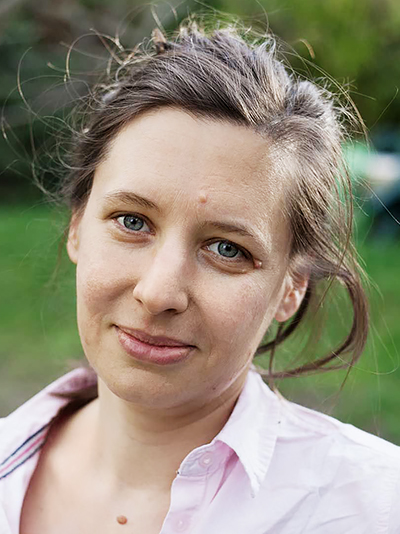