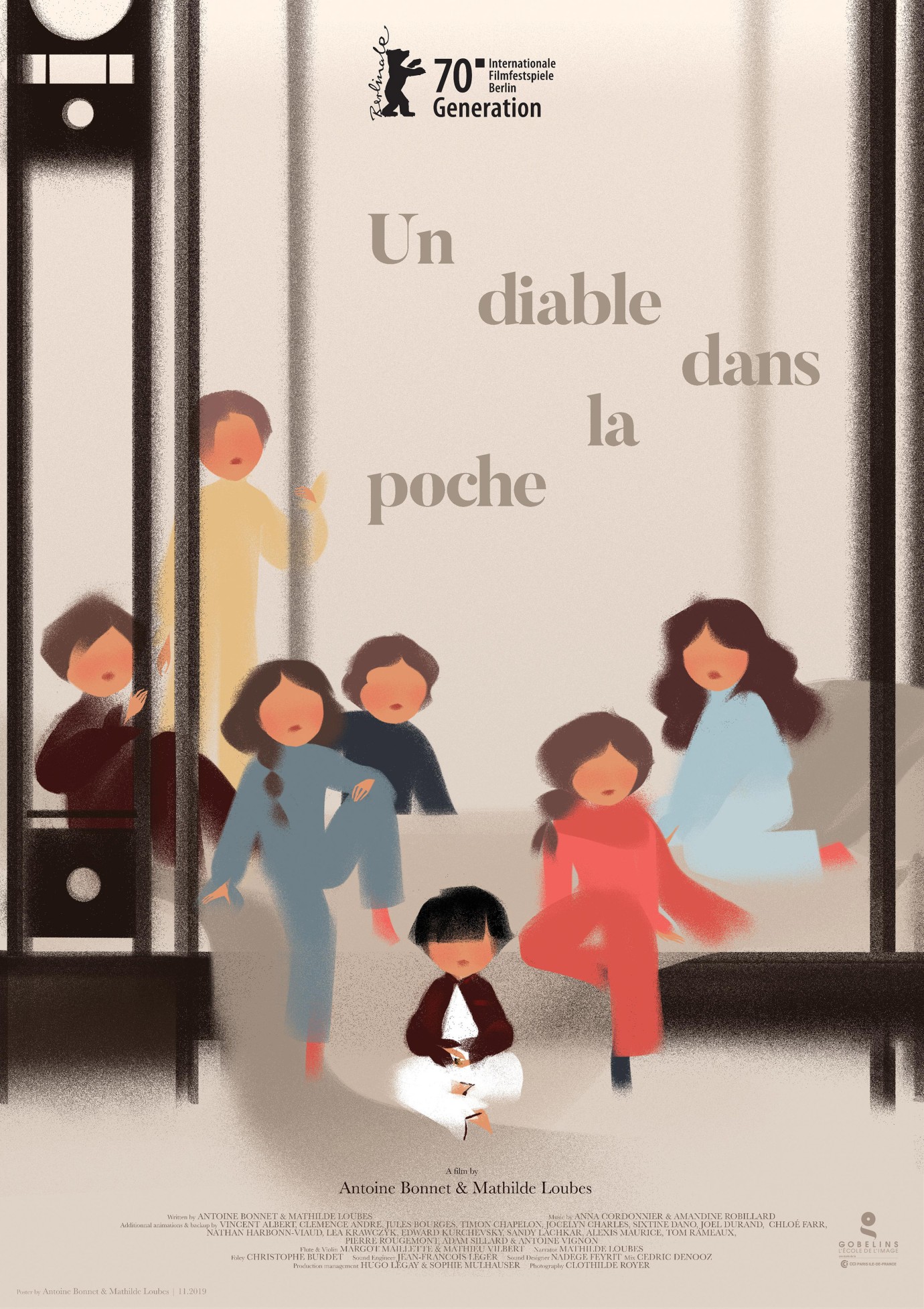 Rustling and crackling in a hushed forest, punctuated by a gunshot that will change everything. In a remote location, seven children witness a murder. They become accomplices, receiving a gold nugget in return for their silence. One of them remains haunted by the experience: Auguste wrestles with his conscience, unable to stifle his doubts. It whispers, it knocks, it clatters - he’s tempted to betray the group’s secret.
by Antoine Bonnet, Mathilde Loubes
with Mathilde Loubes France 2019 French 6’ Colour World premiere recommendation: 8 years and up 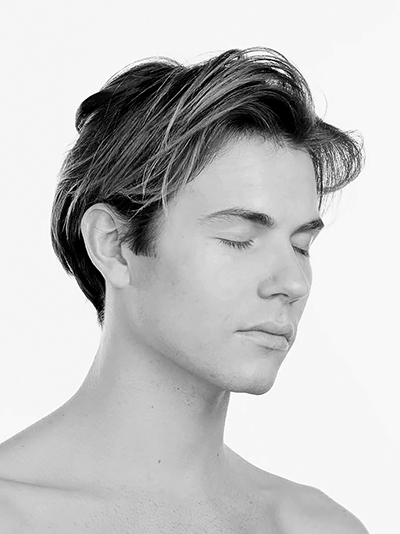 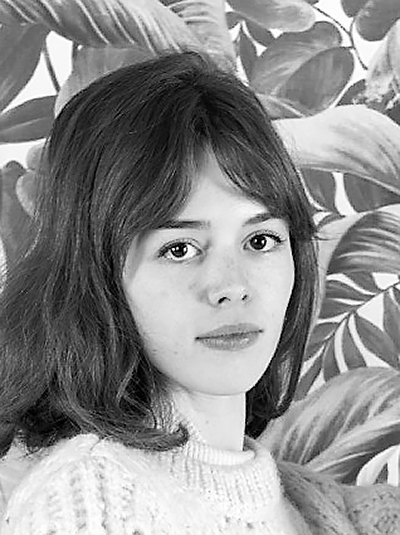