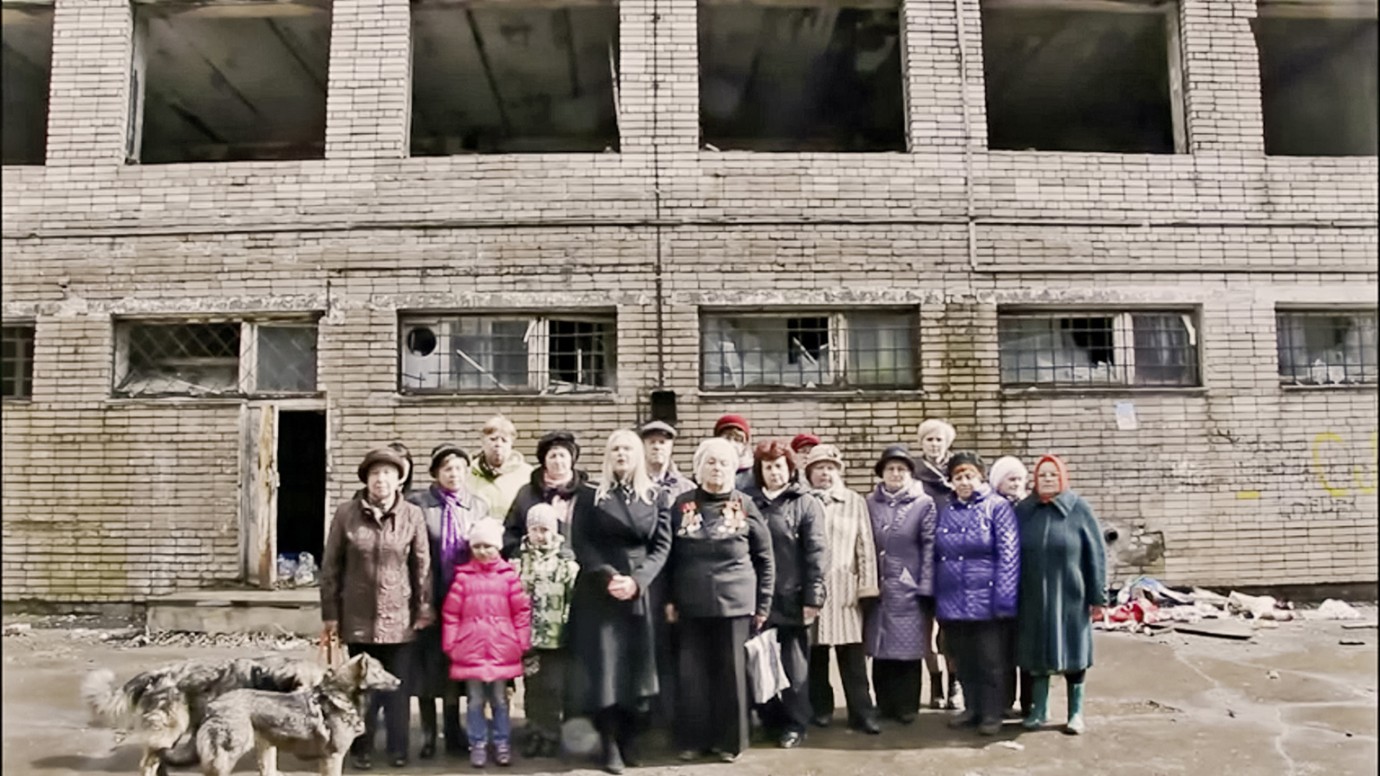 © Andrey Gryazev
Ever since Putin’s government curbed freedom of the press in Russia, criticism has been unwelcome. And yet, all over the country, there are the disaffected and dissatisfied, local citizens’ groups and generally disillusioned people who want to make their specific requests for help, their anger and their despair heard. For this reason, they are turning to their president. Putin, who stylises himself in the media as the father figure to all Russians, is being directly addressed by people of all ages, including elderly grandmothers, in the hope that things will improve. For even in the most remote villages there are dashcams, mobile phones and video cameras, and just enough internet connections to upload these self-made tirades to YouTube.
These clips are at the heart of Andrey Gryazev’s found-footage documentary. He depicts online video as a contemporary form of political expression. Without directly raising his own voice, the missives in his film combine to form a tremendous groundswell, an uproar that becomes a plea against censorship in Russia. In 1930 Andrey Platonov wrote the novel “The Construction Pit” about totalitarianism and utopia. Gryazev’s work provides a modern, visceral update.
by Andrey Gryazev Russian Federation 2020 Russian 71’ Colour World premiere Documentary form 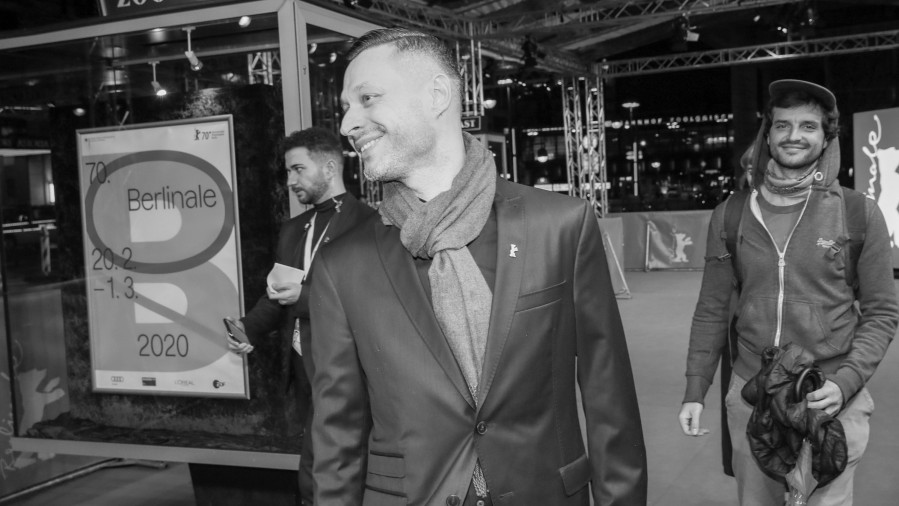 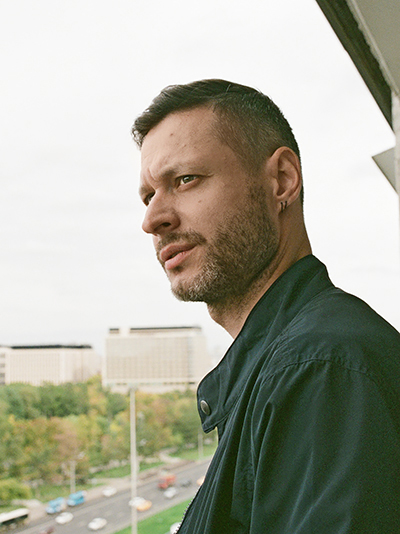 Born in Moscow, USSR in 1982. In his earlier career as a professional figure skater, he competed in the European and World Championships and, from 2000 to 2006, worked as a dancer at an international ice show. His work as a documentary filmmaker has won over 20 awards at international festivals. Zavtra, about the Russian artists’ group Voina, screened in the 2012 Berlinale Forum and was nominated for the Sutherland Award for best directorial debut at the BFI London Film Festival in the same year.