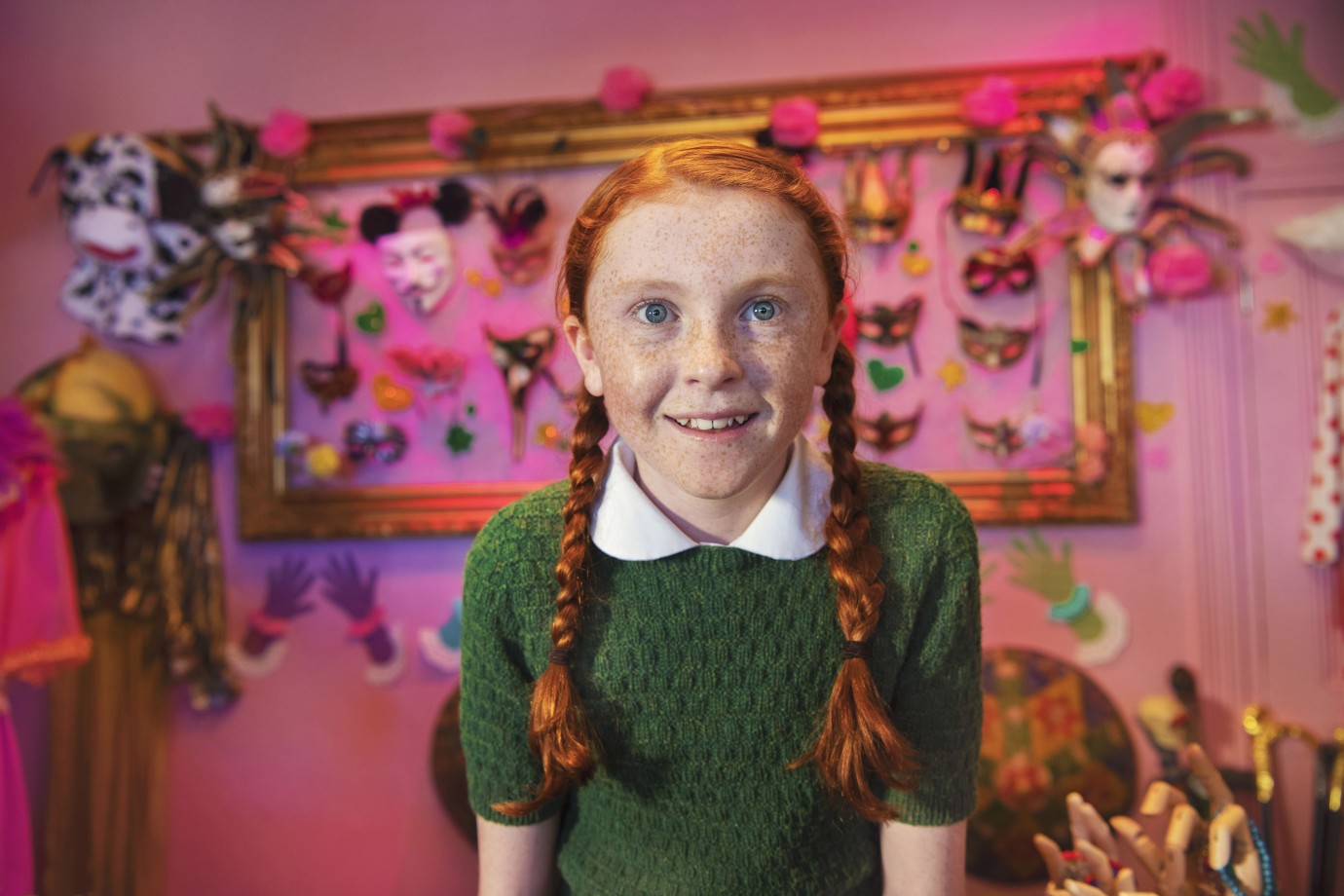 Young Candice Phee finds herself on an adventurous mission when, as part of a school project, she resolves to become a peacemaker in her quarrelsome, grief-ridden family. She is doggedly enthusiastic – and often unintentionally comical – as she devotes herself to making others happy. Her new schoolmate, Douglas Benson, believes that he has come from another dimension, but he turns out to be an unexpected ally and an ardent admirer. Based on Barry Jonsberg's novel “My Life as an Alphabet”, theatre director John Sheedy's film adaptation portrays all the colourful facets of life between a fantastical, magical forest and small-town conservatism. From A to Z.
by John Sheedy
with Daisy Axon, Wesley Patten, Richard Roxburgh, Emma Booth, Joel Jackson, Deborah Mailman, Miriam Margolyes Australia 2019 English 103’ Colour recommendation: 8 years and up 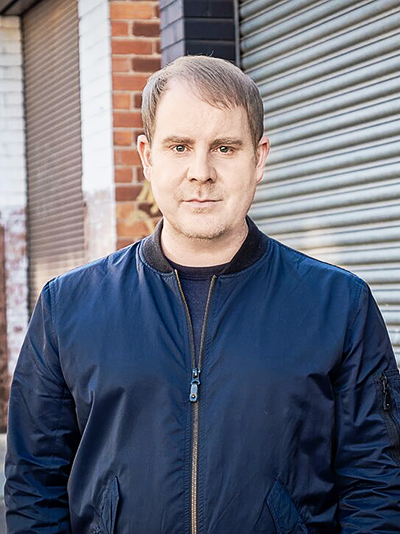