© Manuel Claro/Motlys
Anja and Tomas once had completely different plans for their lives. When the much younger Anja is diagnosed with a brain tumour, the way this successful couple goes through the motions of their well-organised life together suddenly collapses. To cap it all, it is Christmas. The shock of being confronted with mortality, a thought otherwise repressed in everyday life, transforms everything.
This film takes an unsentimental but empathetic look at how the perception of time suddenly changes: for the couple, their patchwork family and their circle of friends. Like an emotional earthquake, this changed perspective triggers conversations that had previously been put on hold and repressed thoughts and feelings are unleashed. Everyday spaces, casual gestures and ingrained conversational patterns turn out to be nothing but the guise of normality that only exists as long as the protagonists’ bodies are willing to play along. What happens when someone bows out? Håp (Hope) is the drama of a cooling relationship between two people who now find themselves faced with a new kind of reality.
by Maria Sødahl
with Andrea Bræin Hovig, Stellan Skarsgård, Elli Müller Osborne, Alfred Vatne Brean, Daniel Storm Forthun Sandbye, Eirik Hallert, Steinar Klouman Hallert, Dina Enoksen Elvehaug, Einar Økland, Gjertrud Jynge Norway / Sweden 2019 Norwegian,  Swedish 125’ Colour 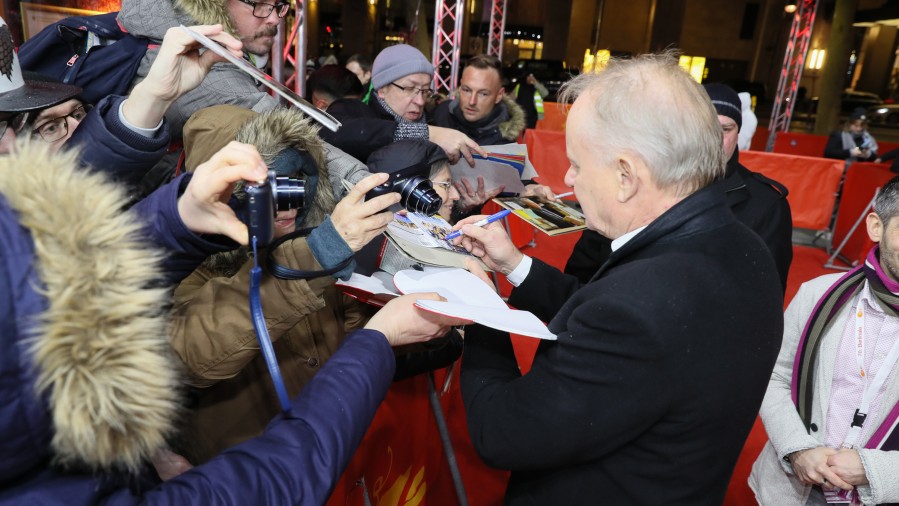 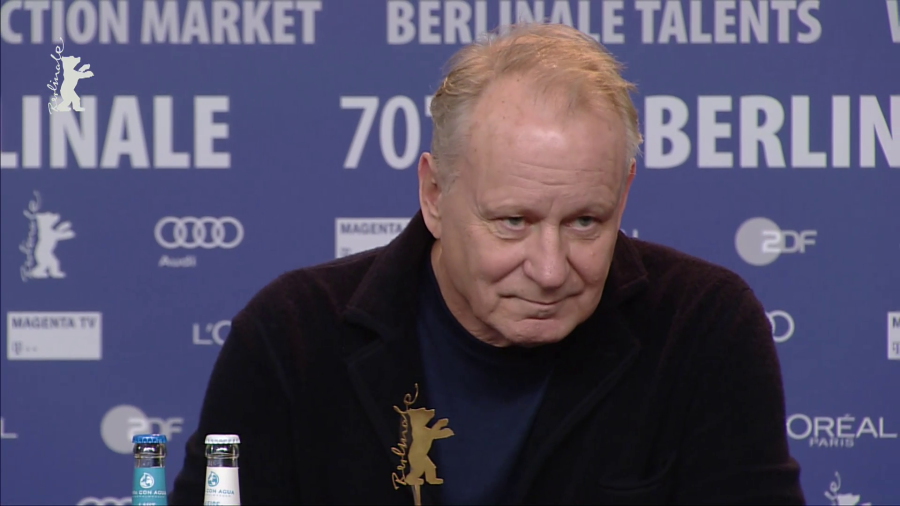 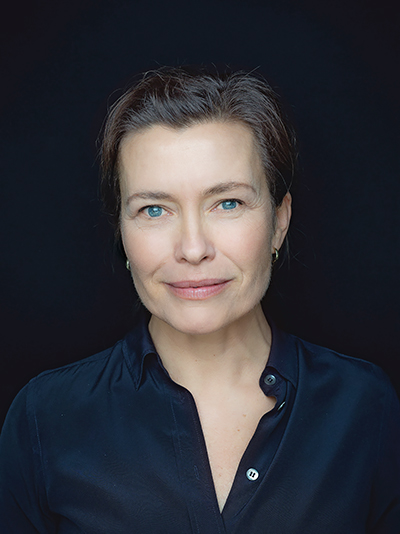