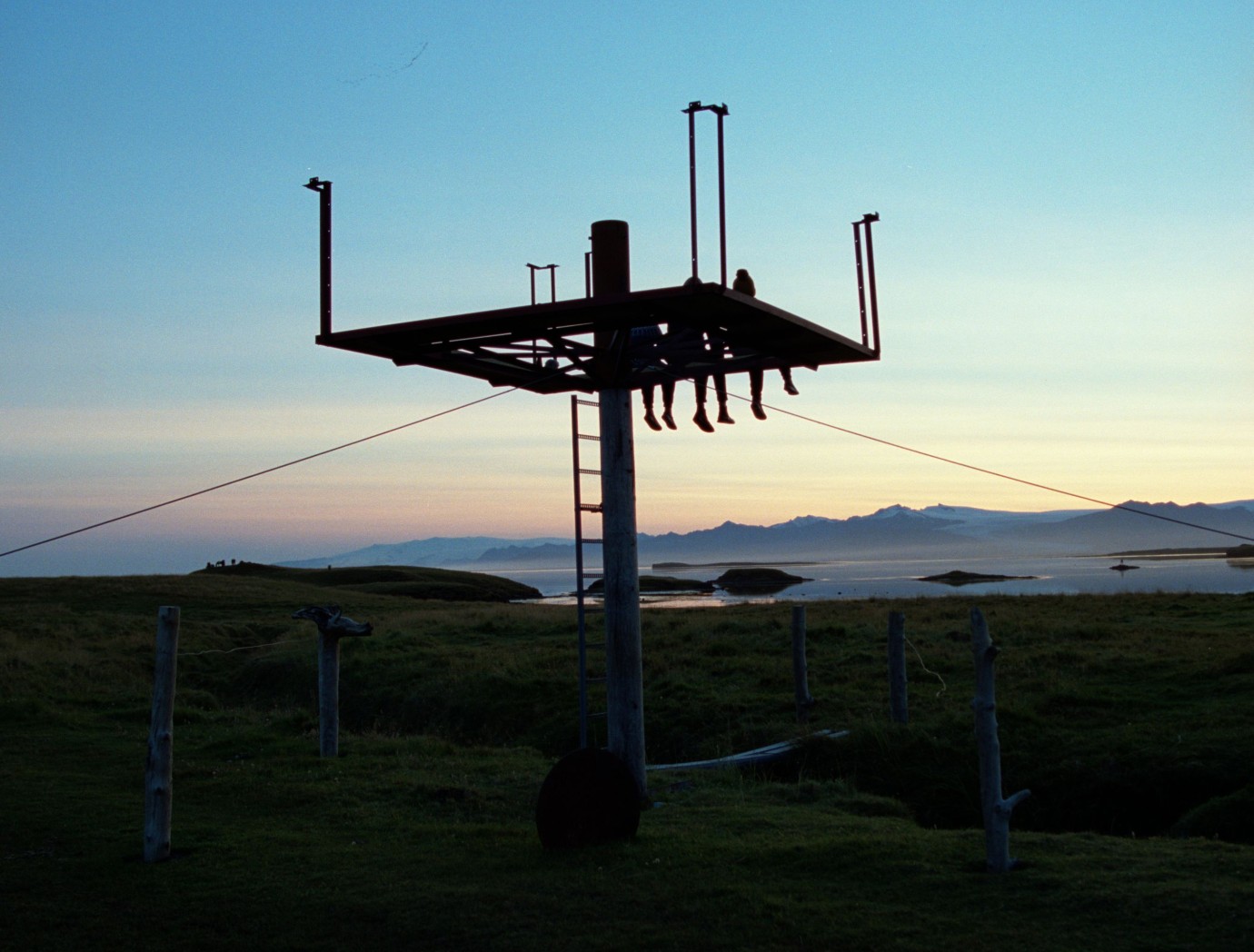 © Hlynur Pálmason
Icelandic filmmaker Hlynur Pálmason shot this film right outside his house over a period of 18 months with the support and assistance of his three kids. Filmed on 35mm colour negative, Nest is reminiscent of the days of the old cinematograph. Like the sum of many Lumière brothers’ takes, this short unscripted film plays with the idea of time – both real time and ellipsis. Time that is informed by the seasons and the time it takes to build a nest. This is also the time that Pálmason, like many other inhabitants of planet Earth over the last year and half, has spent at home. Nest is a playful tale about a utopia, but also an attempt to craft a narrative in a different way, using the weather combined with the natural energy that kids have as a trigger for a story. The perfect film to overcome these times of pandemic.
by Hlynur Pálmason
with Ída Mekkín Hlynsdóttir, Grímur Hlynsson, Þorgils Hlynsson Denmark / Iceland 2022 Icelandic 22’ Colour 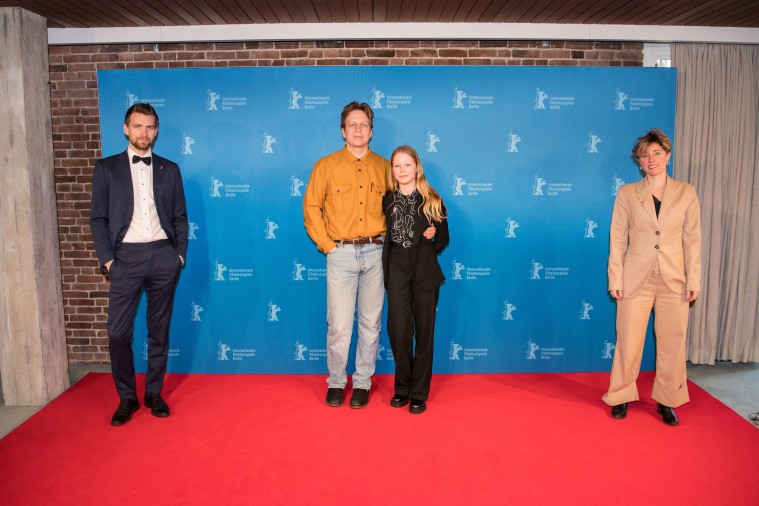 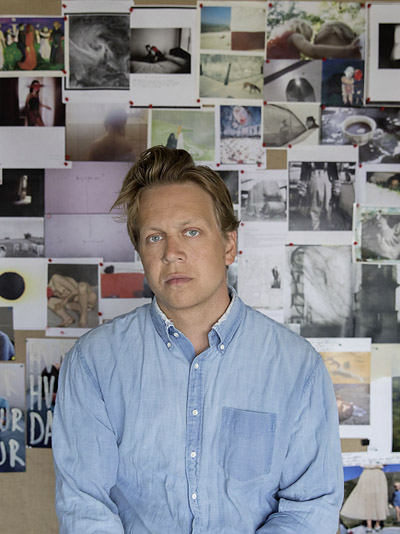 The artist and filmmaker was born in Iceland in 1984. He began as a visual artist before developing his career as a filmmaker by attending Den Danske Filmskole in Copenhagen. He lives and works in Iceland and Denmark with his wife and three children.