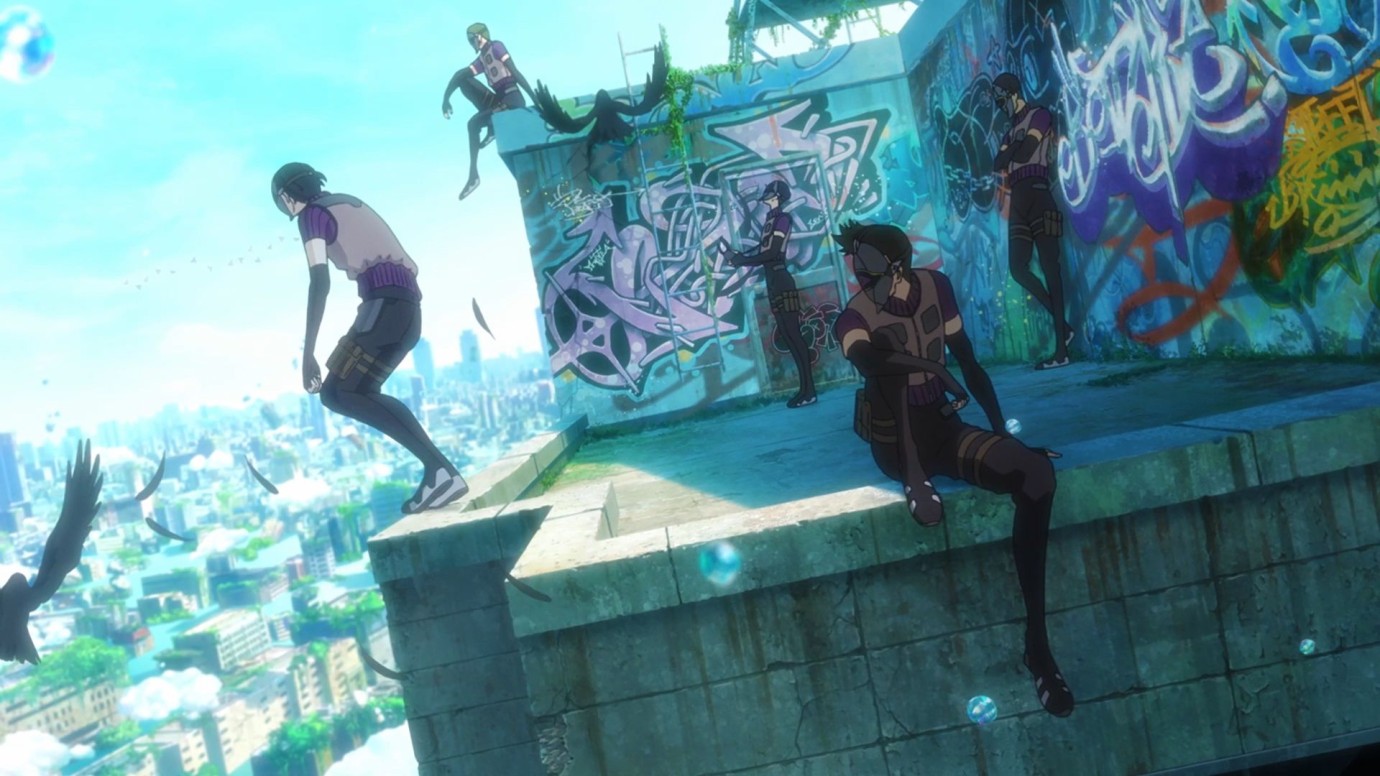 © Tetsurō Araki / WIT Studios
“The person I always thought I was, wasn’t really me. After you arrived, I became me for the first time.”

When mysterious bubbles rained down in Tokyo, the city was destroyed and covered by a huge dome. Resources are scarce, and the remaining residents, especially orphaned youth, compete for food. In daring parcour battles, which includes jumping off the bubbles, Team Blue Blaze, centered around the secretive Hibiki, makes a notably good impression. When Hibiki is rescued by the mute Uta in an accident, a magical, tragic romance unfolds, inspired by H. C. Andersen’s “The Little Mermaid”. Uta confronts Hibiki with a previously unknown intensity of emotions. An explosive, visually fascinating anime in which metaphysical thoughts about emergence and decay are woven.
by Tetsurō Araki
with Jun Shison, Mamoru Miyano, Yuki Kaji, Tasuku Hatanaka, Alice Hirose, Sayaka Senbongi, Marina Inoue Japan 2022 Japanese 100’ Colour empfohlen ab 14 Jahren 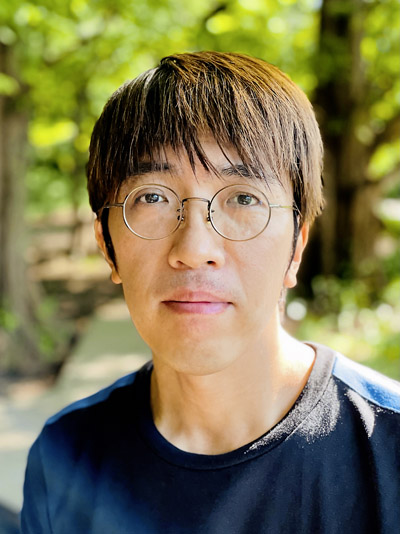 The Japanese director and animator began his career with the television series Death Note. Since then, he has directed numerous animated films and series including Attack on Titan which garnered international acclaim and won him the Best Director award in the Anime of the Year category at the 2014 Tokyo Anime Awards Festival.