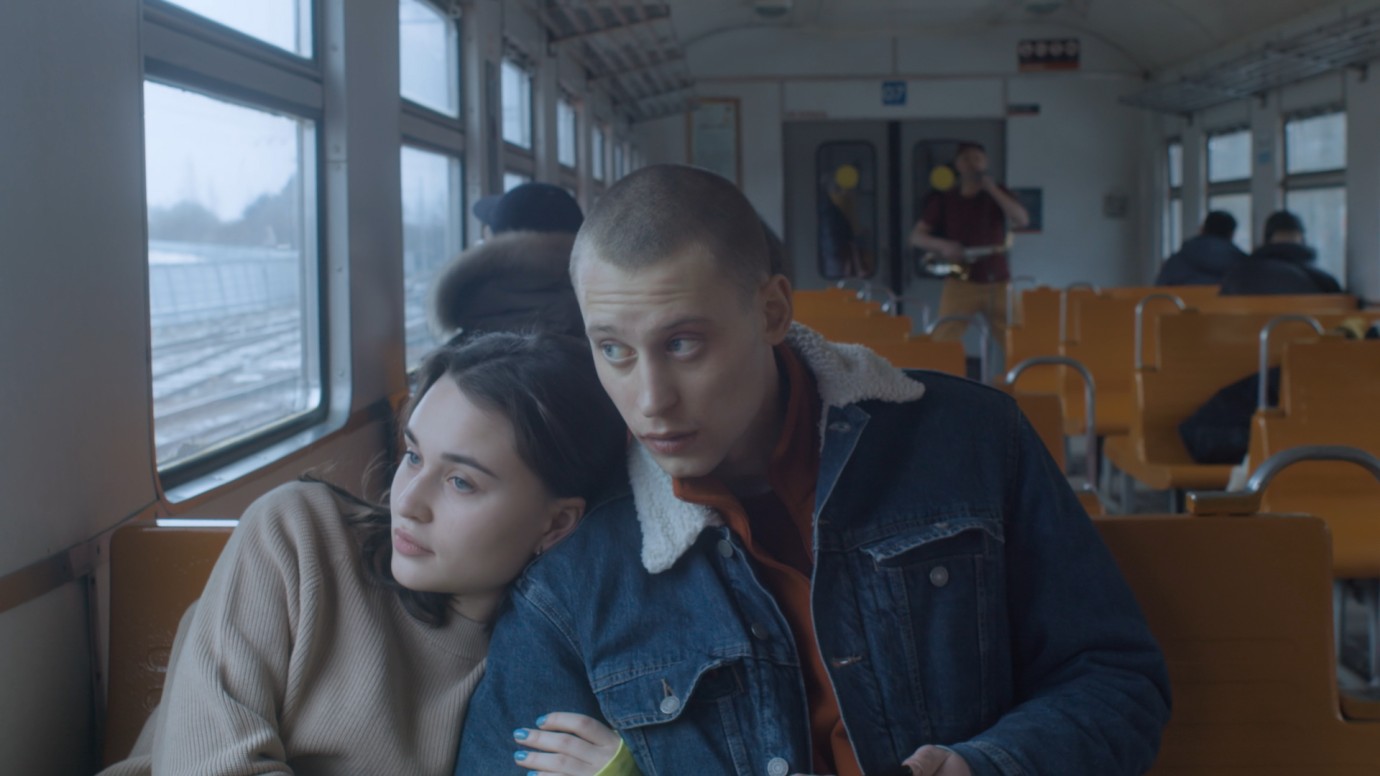 © Anastasia Veber
They party the nights away, craving excess and letting themselves go. When Marina once again goes too far, she knows her brother Sasha will save her. He spends his days training with the Olympic squad and is trying to steal his teammate’s girlfriend. The film captures the lives of young adults in Russia caught between drill and ecstasy, police checks and the desire to be there for each other.
by Anastasia Veber
with Ignat Dvoinikov, Elizaveta Broshkova, Anastasia Arzhevikina, Eugene Zherdy Russian Federation / Lithuania 2021 Russian 20’ Colour 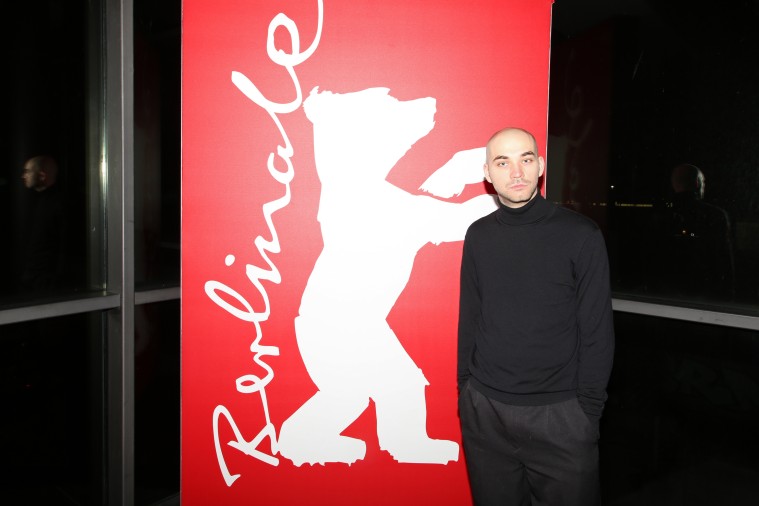 The director, screenwriter and poet was born in Saint Petersburg, Russia in 1995. She studied directing at the city’s School of New Cinema and screenwriting at its State University of Film and Television. Her short film Syndrome IO won two awards at the International Short Film Festival Oberhausen and went on to screen at numerous international festivals. She currently works as an assistant director and screenwriter in Moscow.