Louis I., King of the Sheep
Generation Kplus 2022 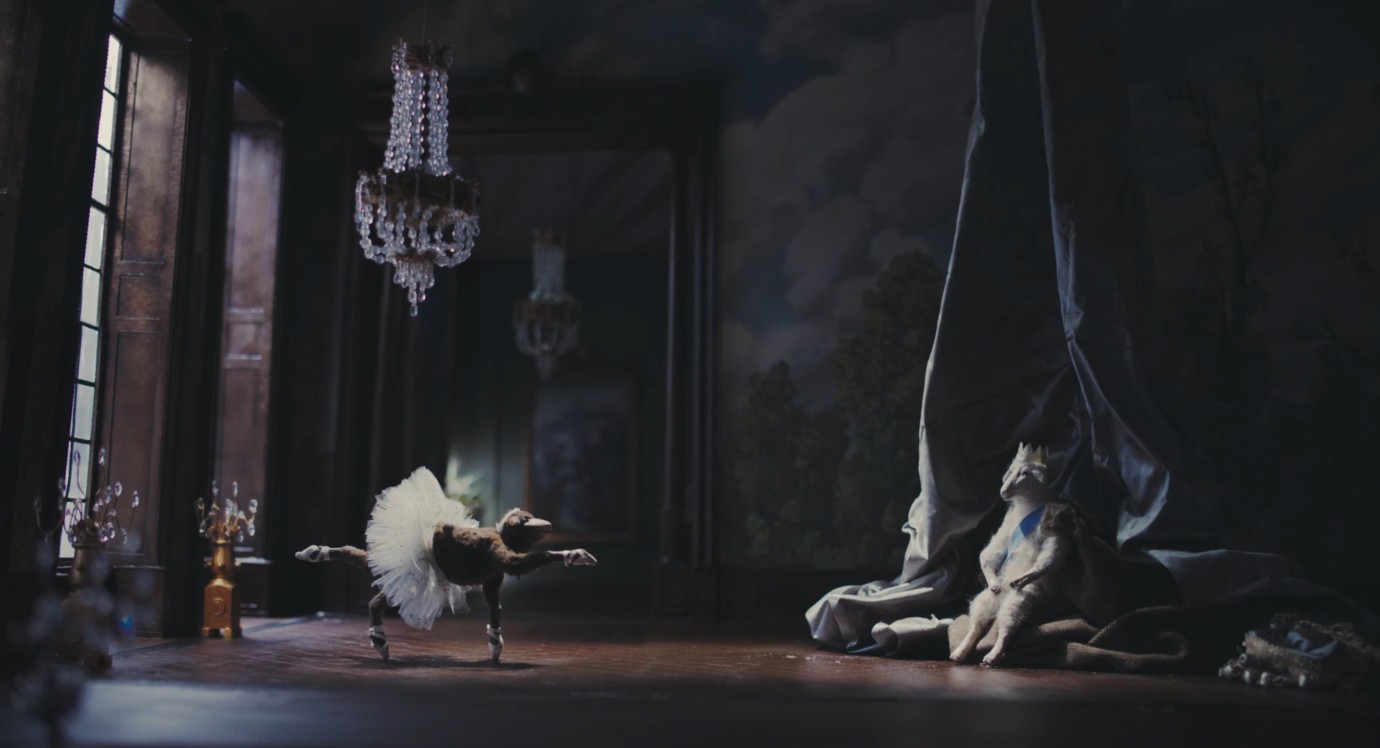 © Hübner/Wallenfels
A strong wind blows a paper crown over the pasture. Sheep Louis places it on his head. And accordingly becomes Louis I, King of the Sheep. But his subjects just keep grazing and digesting. Until Louis I gives a speech over the loudspeaker. From now on, the others have to serve and pay homage to him. However, another storm approaches. With pinpoint accuracy and depth, this absurdist stop-motion animation tells the story of the fascination of power.
by Markus Wulf
with Mark Waschke, Isabella Rossellini Germany 2022 German 9’ Colour empfohlen ab 10 Jahren 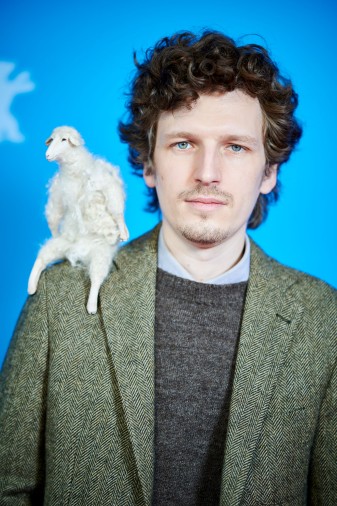 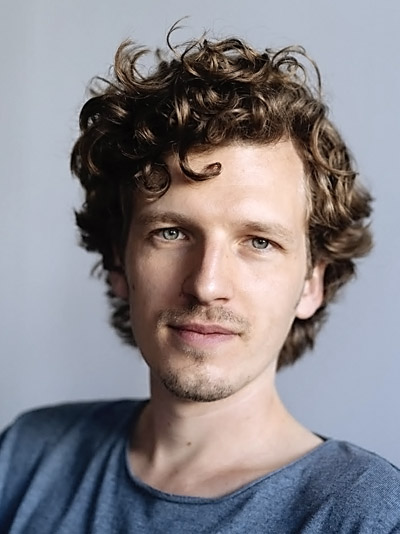 Born in Oldenburg, Germany in 1985. He studied directing and screenwriting at Columbia University in New York City and at the International Film School in Cologne and works in the fields of film, theatre, opera and puppetry. His short films have gained recognition festivals home and abroad; A Fairytale with a Completely Imagined Ending was nominated for the German Short Film Award. He co-founded the Irrelevant Media artist collective and production company with filmmakers from Brazil, Germany, Colombia, Lebanon, Mexico, Pakistan and the USA.