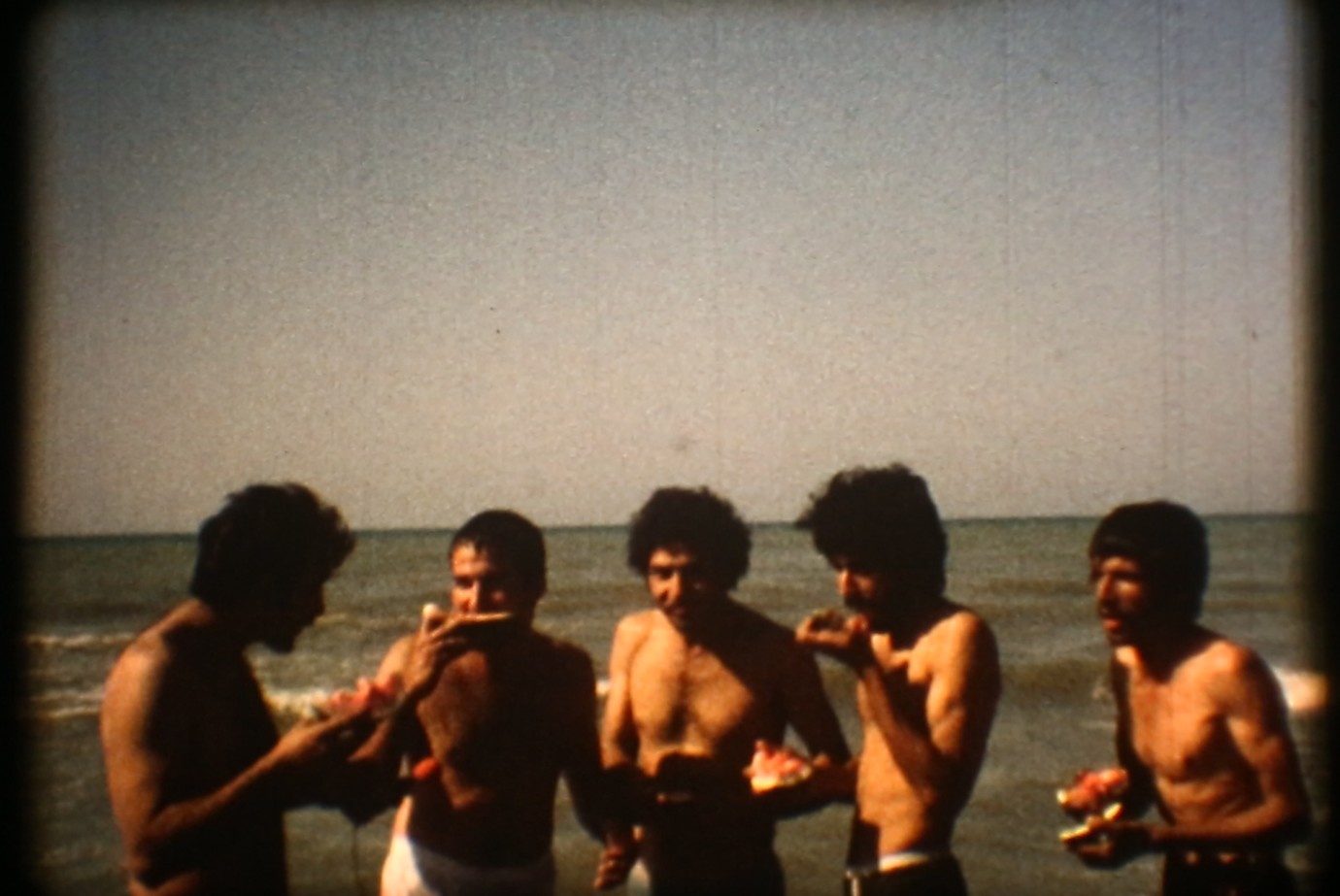 © Mohammadreza Farzad
Do you keep an account of your gray hairs? Of the number of houses you have owned or rented? Of the number of kisses you have exchanged? Of the number of times you’ve flown in dreams? You may not have. It makes no real difference in a life lived beyond numbers.
Majmouan (Subtotals) is an essay film about an accounting never being applied to one’s life’s products. Inspired by a short story of the same title by Gregory Burnham and the novel “Autoportrait” by Édouard Levé, and wholly composed of 8mm home movies of Iranian people, Majmouan is a meditation on the uncertainties of a life that doesn’t hand you any bills.
by Mohammadreza Farzad Poland / Germany / Iran 2021 Farsi 15’ Colour & Black/White 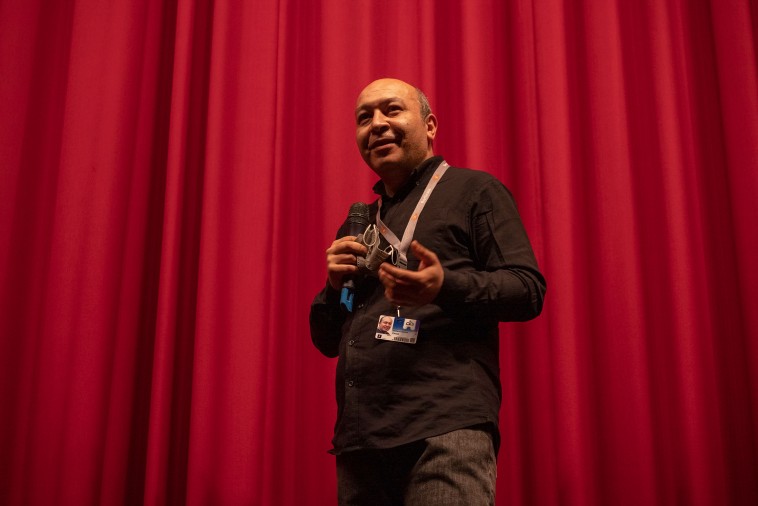 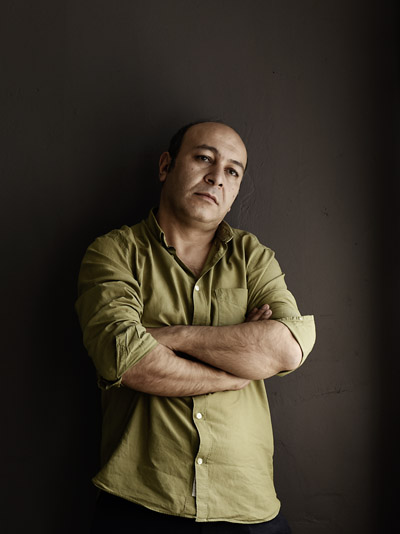 Mohammadreza Farzad started his career as a poet and literary translator. His first and second films, Into Thin Air (2011) and Blames and Flames (2012), premiered at Forum Expanded and were shown in more than 30 film festivals afterwards. His third, titled Forget-Me-Not Egg (2013), premiered at the Thessaloniki Film Festival, and his feature documentary Wedding: A Film (2015) premiered at DOK Leipzig. Farzad was a PhD student at Film Factory, Sarajevo, headed by Béla Tarr. He has also served as a jury member in CPH:DOX, Copenhagen, Ji.hlava, Pilsen, DokuBaku, and Cinéma Verité, Teheran. Farzad is currently working on his feature A Gaze Long into Abyss.