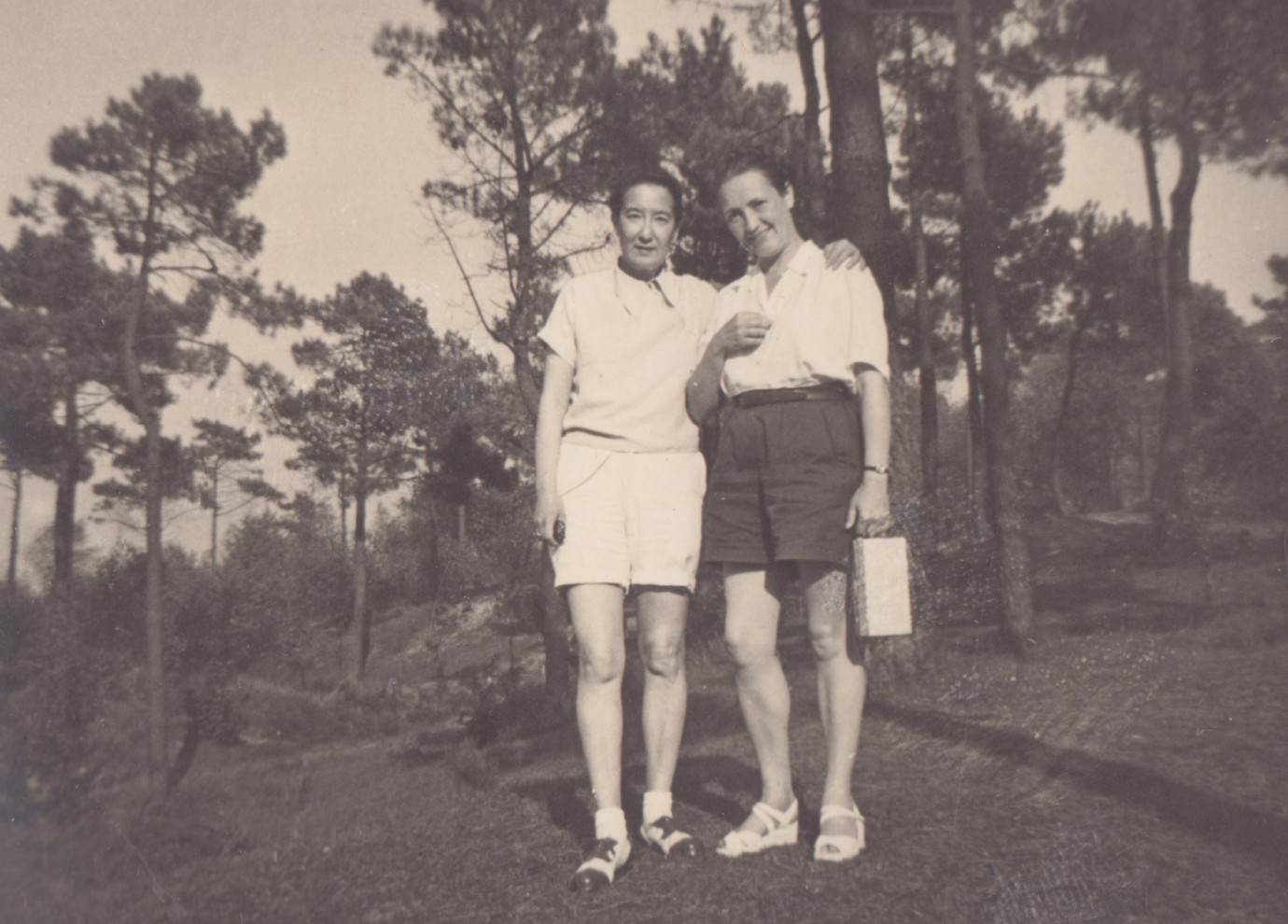 © Auto Images
The voice of opera singer Nelly resonates in the middle of Ravensbrück concentration camp. Nelly and Nadine met for the first time at Christmas in 1944. They found each other again after liberation and were to stay together for the rest of their lives. Today, Nelly’s granddaughter Sylvie is about to be confronted with her grandmother’s legacy, locked in a box. The photographs, Super 8 footage and audio recordings as well as the poetic and harrowing diary entries that she comes across describe not only her grandmother’s memories of the camp, but also tell the story of her life with Nadine – a relationship that was never referred to as such by the family. “Nothing is real until it’s socially expressed”, says historian Joan Schenkar in conversation with Sylvie.
Over a period of one year, Magnus Gertten accompanies granddaughter Sylvie on her cautious search, following the traces of the untold stories that are found in the various sources. A moving film about a deep and loving lesbian relationship and the necessity of individual and collective remembrance.
by Magnus Gertten
with Nelly Mousset-Vos, Nadine Hwang, Sylvie Bianchi, Anne Coesens, Bwanga Pilipi Sweden / Belgium / Norway 2022 French, English, Swedish, Spanish 92’ Colour & Black/White Documentary form 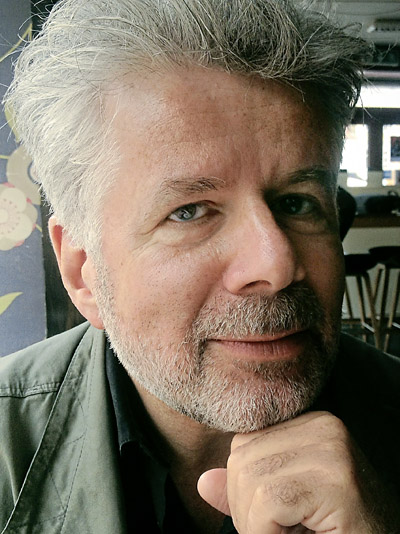 The director and producer was born in Limhamn, Sweden in 1953. He worked for several years as a television and radio journalist before turning to filmmaking in 1998. He has made a total of 15 documentaries for Swedish and international television which have been broadcast and screened at festivals in more than 60 different countries and won numerous awards. He works as a director, producer, narrative consultant and adviser for his film production company Auto Images.