© Sweetshop & Green
Matt sneaks his late dad’s car out of the garage one last time, with best friend and little brother in tow. The Datsun will be gone tomorrow, sold. Dusk bathes the vast landscape in a hazy light, as papa’s music drones away on the stereo. On the road, anger, grief and the police accelerate the farewell trip. Director Mark Albiston returns to Generation with this wild ride through the night, wherein protagonist Matt tries to recover some sense of self.
by Mark Albiston
with Mickey Reddish, Billy R. McCarthy, Tate Harrow, Ashley Harnett, Marion Prebble, Eryn Wilson New Zealand 2021 English 15’ Colour empfohlen ab 13 Jahren 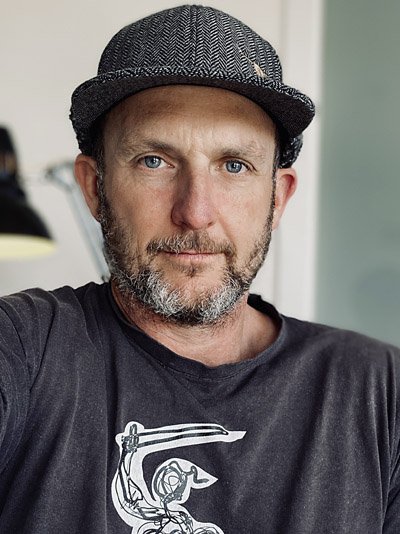 Born in Wellington, New Zealand in 1972, the director has developed a reputation at home for making innovative TV programmes about New Zealand’s artists and creative scene. His films, which focus predominantly on the topics of childhood, youth and coming of age, have already screened a number of times in Berlinale Generation, most recently in 2013 with Shopping (co-directed by Louis Sutherland) which won the Grand Prix of the International Jury in the Generation 14plus section.