Somewhere Over the Chemtrails
Panorama 2022 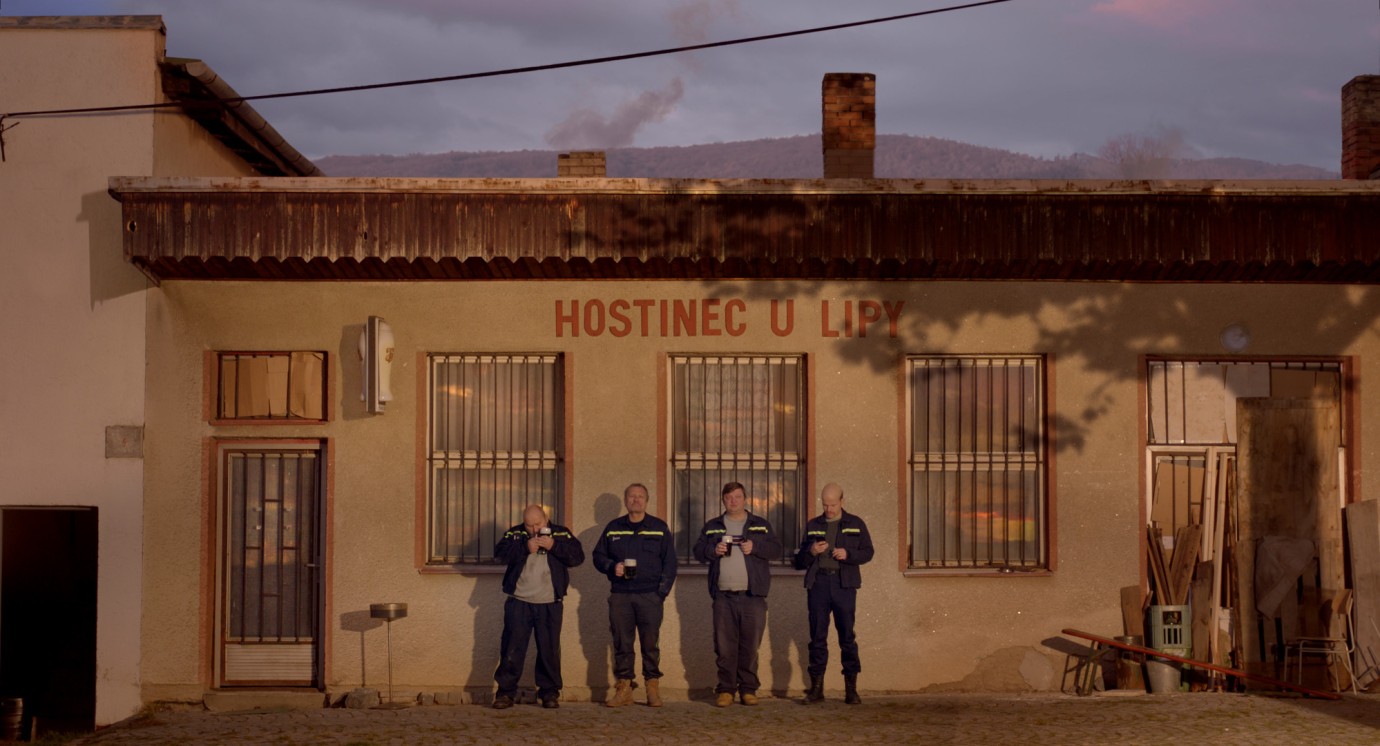 © Bratri
Standa works in a volunteer fire brigade with his older colleague Bronya, whom he admires. Fires are rare in their Czech village and so it is a pretty relaxed job. Impressionable Standa is more concerned about whether his pregnant wife is spraying her belly regularly with vinegar. A colleague recommended this as a homespun remedy against the harmful effects of so-called chemtrails. During the village’s Easter celebrations, a van veers out of control and injures a villager before coming to a halt at the fountain. The driver manages to escape. Right away Bronya is convinced that the village has become the target of a terrorist attack, carried out by an “Arab”. Standa sees things differently. A wave of misinformation soon puts fear into the hearts of the villagers and the fire brigade becomes a citizen’s militia.
Director Adam Koloman Rybanský’s confidently told and rhythmically compelling debut examines the mechanisms of racism and exclusion in the microcosm of a village. At the same time, he takes a loving and humorous look at human weakness, revealing a deeply humanist worldview.
by Adam Koloman Rybanský
with Miroslav Krobot, Michal Isteník, Anna Polívková, Vladimír Škultéty, Albert Čuba, Václav Hrzina, Jiří Vymětal, Josef Šturma, Milan Kroka, Pavlína Matiová Czech Republic 2022 Czech 85’ Colour 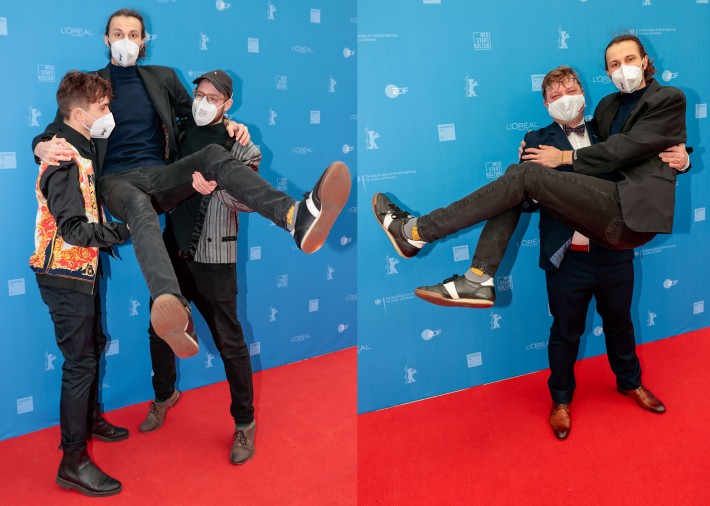 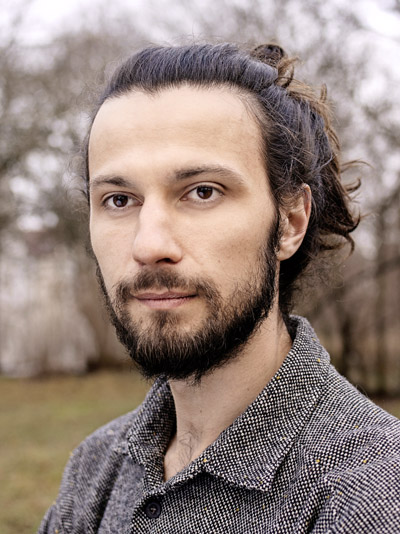 The Czech director and screenwriter was born in 1994 and took a degree in film directing at FAMU in Prague. While studying, he wrote and directed several short films which screened at various international festivals and received two nominations for best student film at the Czech Lion Awards. Kdyby radši hořelo is his graduation film and his debut feature as a director.