© Claudia Becerril / Agencia Bengala
When Rosa is expected to hand her boss the suntan lotion on a deer hunt, this feels like a sign. Don Reynaldo’s ranch is about to celebrate its farm anniversary, but this passionate hunter’s image is built on a lie. And so, here in the countryside, where men are men, employees are grateful subjects and women diligently and docilely hold it all together, cracks begin to appear in the social life of this microcosm. Ordered around day in and day out, unnoticed by those in her class-conscious surroundings, the menial Rosa gradually becomes an agent of change. While Don Reynaldo’s extended family contorts itself in a bid to save the old order, men begin to arrive at the farm in pickup trucks. Their appearance at the feast and a threat are enough to make the ageing patriarch fear for his life and his family – and force him to act. All that passes is observed by the animals who, either as trophies on the wall or as livestock out to pasture, seem to sense the end of an old hegemony.
With a keen sense of how to deploy omens that herald change, Alejandra Márquez Abella portrays an epochal shift in rural Mexico – as seen by characters who are usually relegated to passive supporting roles.
by Alejandra Márquez Abella
with Gerardo Trejoluna, Paloma Petra, Dolores Heredia, Juan Daniel García Treviño, Mayra Hermosillo, Francisco Barreiro, Mariana Villegas, Fernando Bonilla, Raúl Briones, Marco García Mexico 2022 Spanish 114’ Colour 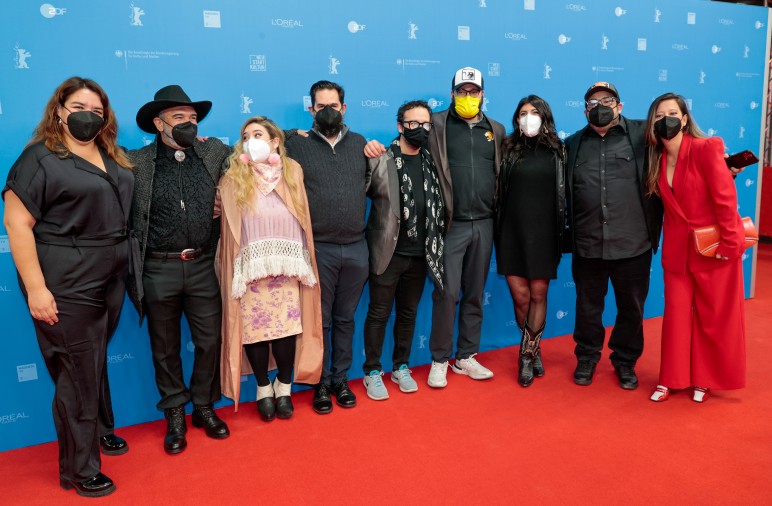 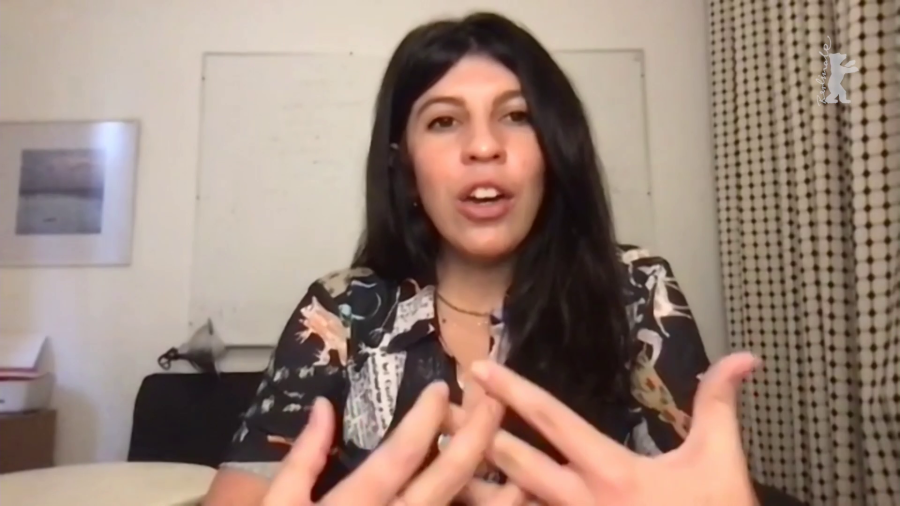 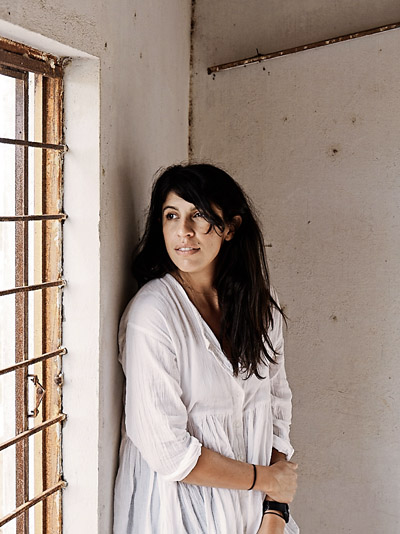 Born in San Luis Potosí, Mexico in 1982, she studied filmmaking at the Centre d’Estudis Cinematogràfics de Catalunya in Barcelona. Her debut feature film, Semana Santa, and her second film, The Good Girls, both premiered at Toronto, the latter going on to screen at several festivals around the world and being nominated for 14 Mexican Academy of Film Awards. She has been working for television for more than a decade, including directing two episodes of the Narcos: Mexico series. El norte sobre el vacío is her third feature-length film.