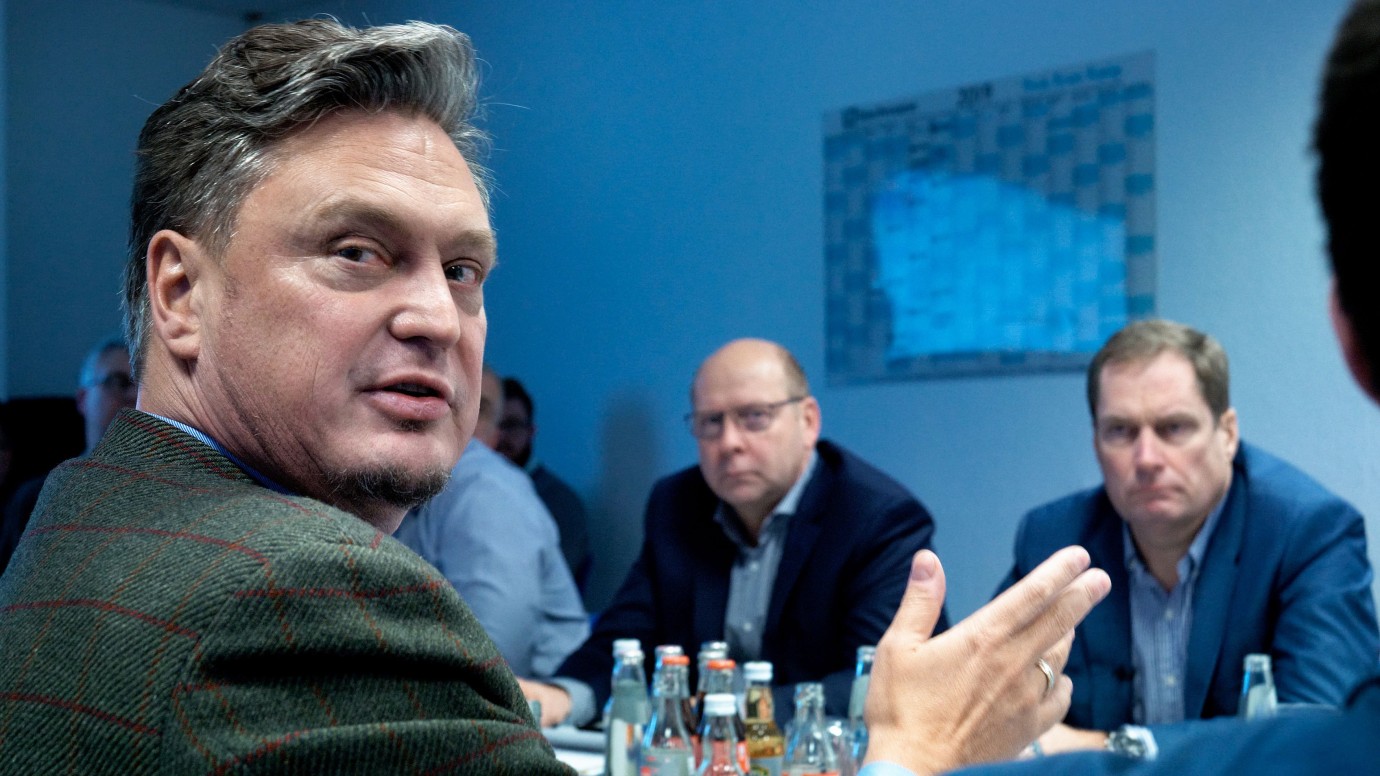 © Spicefilm
It is not just any political party to whose inner workings we are being given access here. The right-wing “Alternative for Germany” (AfD) has been represented in parliament since 2017. In some parts of Germany, every fourth person votes for this party while the German public at large considers it to be anti-democratic and racist. Two of its sub-organisations, the “Young Alternative” and the so-called “Wing”, have been classified by the Federal Office for the Protection of the Constitution as suspected right-wing extremist groups.
Simon Brückner and his two-person crew followed numerous AfD politicians with the camera between 2019 and 2021. There are no interviews, he does not comment, nor does he intervene. He merely observes the work of politicians at three levels – district, state and federal. He listens in at “Young Alternative” events in Zehdenick where “Brandenburg sand” rhymes with “homeland” and the national anthem is on the playlist, as well as at policy disputes and parliamentary group discussions about Germany’s Basic Law and about what can and cannot be said. This German political party is neither mocked nor is it demonised. Instead, the party speaks of “German butterflies” and of itself in an act of deconstruction that makes clear where argument ends and contradictions begin.
by Simon Brückner Germany 2021 German 110’ Colour Documentary form 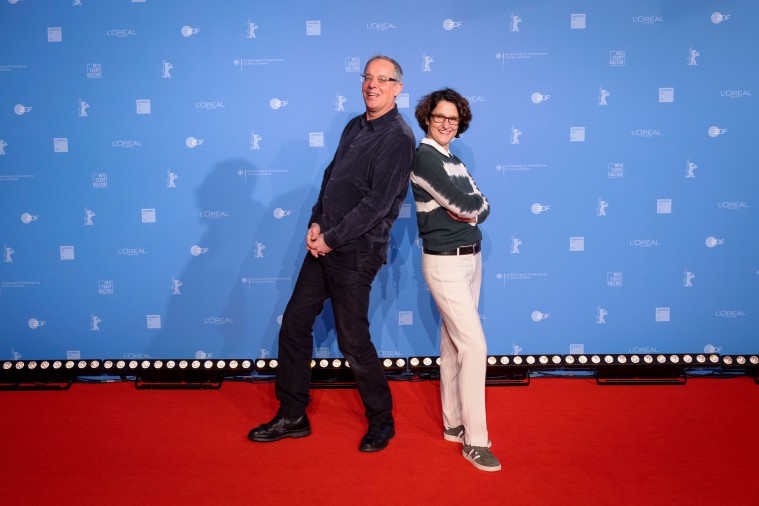 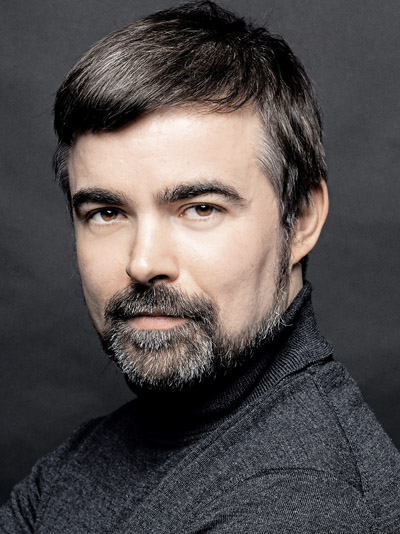 Born in 1978, the filmmaker is the initiator of filmArche, founded in Berlin in 2001, which is now the largest self-organised film school in Europe. In 2007, he graduated from the film directing course there with the feature-length documentary Schöne blonde Augen. He also took a degree in cultural studies, sociology and European ethnology at the Humboldt University in Berlin. His second feature-length documentary Aus dem Abseits won the German-language competition at DOK.fest Munich and was nominated for a Grimme Award. Alongside filmmaking, he also works in radio and as a script consultant and lecturer.