A Piece of Sky
Competition 2022 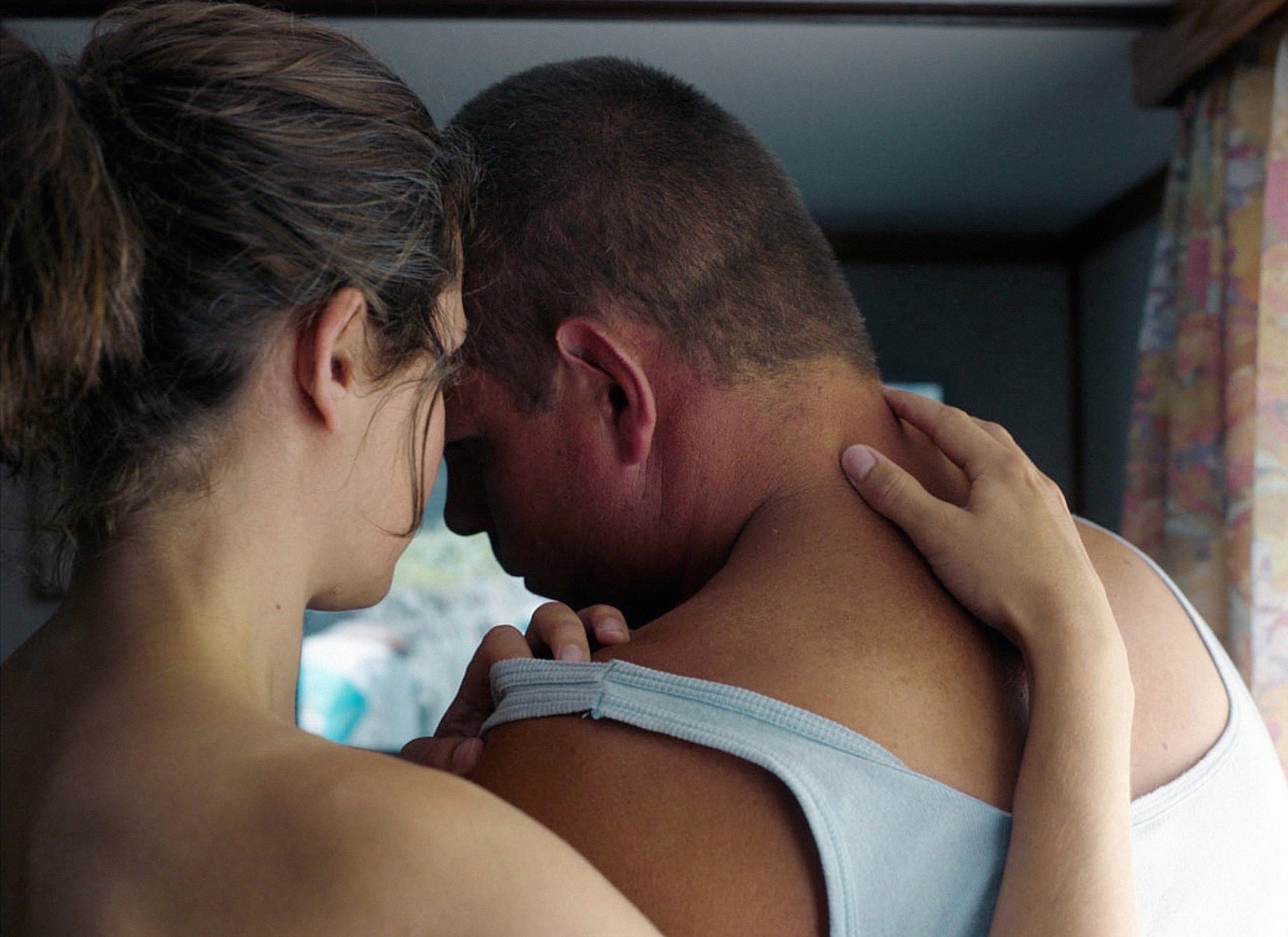 © Armin Dierolf / hugofilm
Although a lowlander, Marco is a robust fellow. He is now working as a farmhand for mountain farmer Alois in a remote Swiss alpine village and, even at the regulars’ table at the local inn, people are slowly learning to appreciate this iced tea drinker. Anna is a local village girl; she has a daughter, Julia, from a previous relationship. Some doubt whether this new relationship will work out – but not Marco or Anna. They get married. Their love is gentle and beautiful; unable to fully fathom it, they express it in simple words. The trust between them grows and their tenderness endures; the happiness they feel at every touch is only surpassed by the warmth of stroking a cow. But soon Marco seems to be losing control of his impulses more and more often ...
Humankind and nature merge in a unique way in Michael Koch’s film. Powered by the congenial normality of its non-professional cast, his work follows the rhythm of the seasons with a tranquil conviction that is devoid of hysteria in spite of the circumstances – even if body and soul are fraught with tension. A jewel of a film.
by Michael Koch
with Michèle Brand, Simon Wisler, Elin Zgraggen, Daniela Barmettler, Josef Aschwanden Switzerland / Germany 2022 Swiss German 136’ Colour 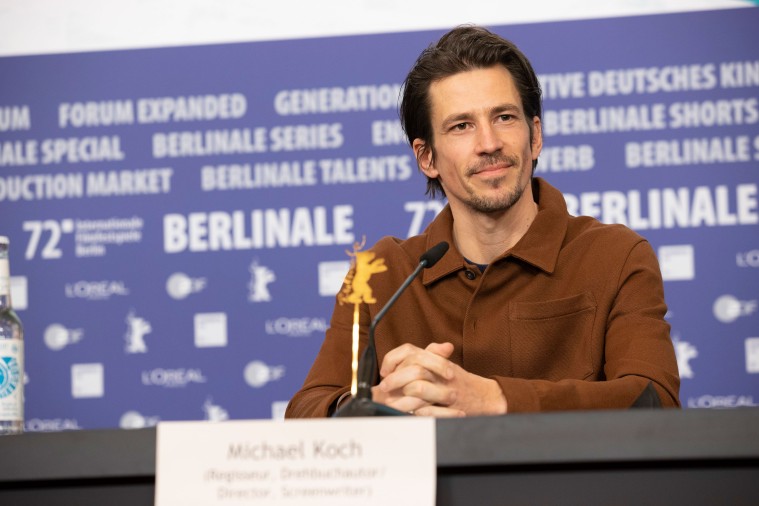 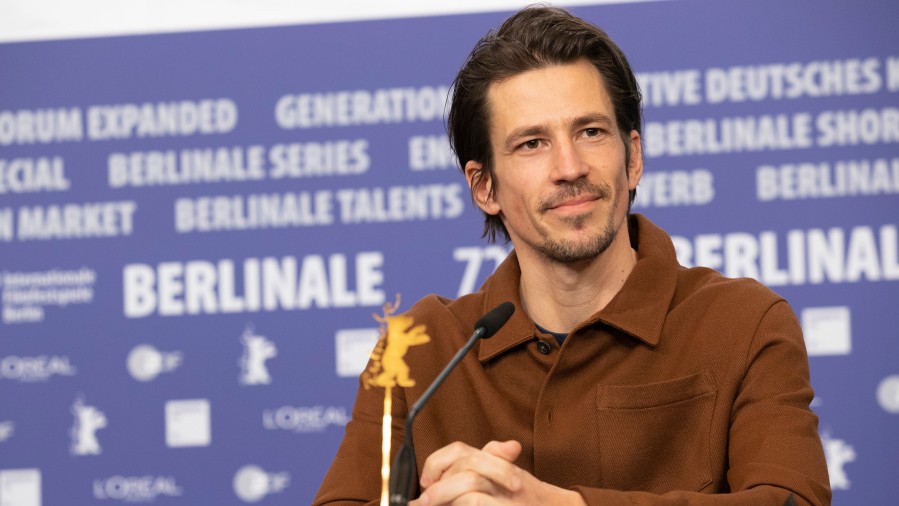 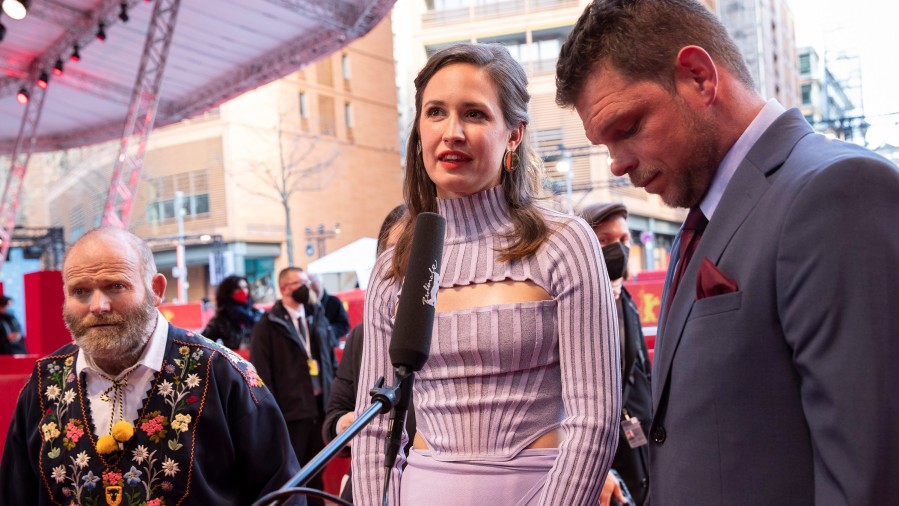 Drii Winter | A Piece of Sky 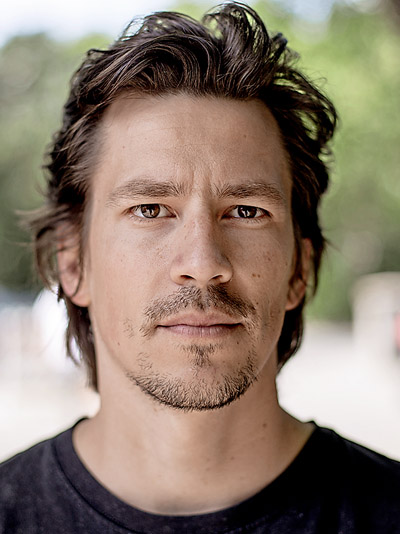 Born in Lucerne, Switzerland in 1982, he studied at the Academy of Media Arts Cologne. His short films have been selected for over 100 international festivals. His graduation film Polar screened in the 2009 Perspektive Deutsches Kino and won prizes including the German Short Film Award. His debut feature film Marija premiered in competition at Locarno and went on to screen at festivals in Toronto, Busan, Angers and Göteborg. Drii Winter is his second feature film.