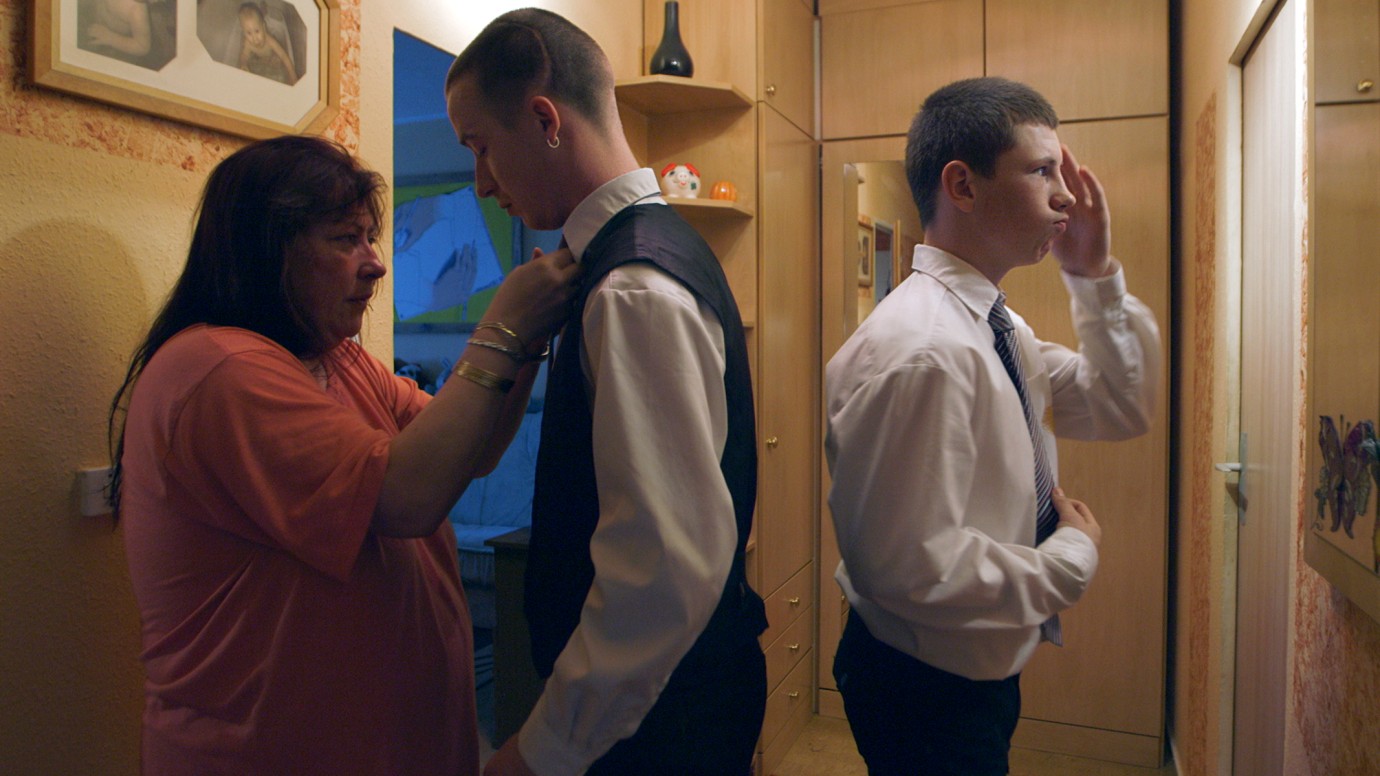 © Günther Kurth
“What has become of you? You’re a monster. We all don't recognise you anymore. We haven't recognised you since you were in jail.” - “I’m telling you that you don't have to recognise me. You have to try to understand me.”

The Allee der Kosmonauten does not lead to the stars. If you grow up in the prefabricated high-rises here in north-eastern Berlin, your path is more likely to be mapped out in other directions. Even if you’re as smart as Pascal, also known as Kalle, who is ten-years-old at the beginning of the film. Tine Kugler and Günther Kurth have accompanied him for over a decade. Sometimes full of hope and ambition, sometimes burdened by fears and problems, tormenting thoughts and experiences, he looks for his place in life. A documentary observation in which animated sequences complement what is transpiring beyond the camera. Empathetic, poetic and humorous, the directing duo not only draws a precise portrait of the charismatic protagonist, but it also creates a kaleidoscopic picture of the unglamorous side of Berlin, far from the landmarks and trendy neighbourhoods.
by Tine Kugler, Günther Kurth Germany 2022 German 99’ Colour Documentary form empfohlen ab 14 Jahren 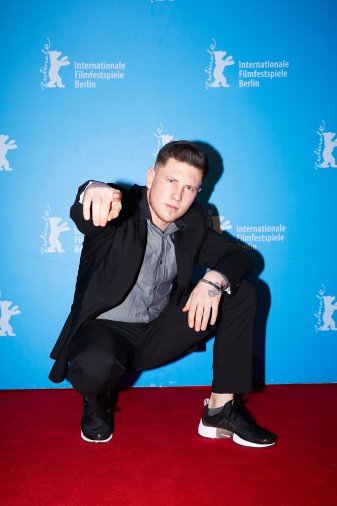 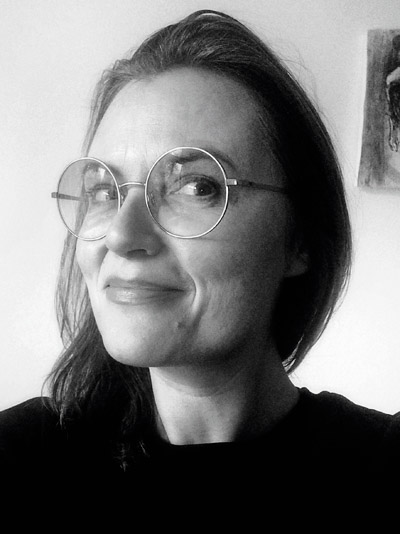 Born in Füssen, Germany in 1971, she studied sociology and comparative literature and lectured in media sociology at the University of Konstanz. In 2002, she made her first documentary, The Spindoctors, about spin doctors in a German general election campaign. This was followed in 2003 by The Miracle of Kaufbeuren, co-directed with Gerald Maas, a documentary about Bavarian saint worship which screened theatrically. She is the co-founder of KMOTO Film in Munich with Günther Kurth. After numerous documentaries and investigative reports for television, the two embarked on the long-term project Kalle Kosmonaut in 2011. 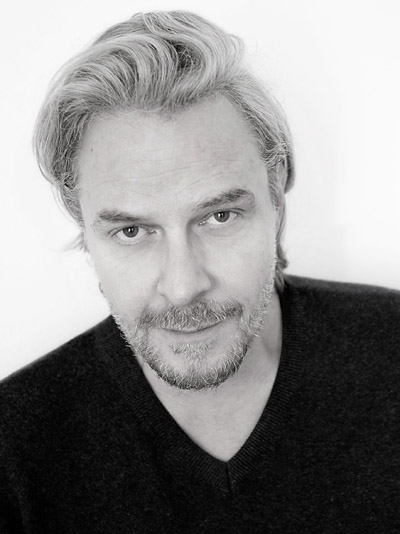 Born in Bavaria, Germany in 1970. He entered the film and television industry as a technician working for the Bavaria Film production company before moving to the TV channel ProSieben where he most recently was a director, editor and executive producer for on-air promotion. Going freelance in 2000, he discovered his passion for documentary and co-founded KMOTO Film with Tine Kugler. Kalle Kosmonaut is his debut feature film as a director and cinematographer.