© Visit Films
Isabel and her family take possession of her mother’s villa in rural Mexico where they reconnect with their long-time domestic worker Maria. But things have never been the same since Isabel’s mother left. Once so well looked after, the house is now bare and neglected. Isabel and her husband are growing apart, and their children are increasingly worried about them. Maria’s sister’s disappearance has left her family in distress and forced her to engage in criminal activities with Adan, the son of a local policeman. Isabel decides to go on a dangerous quest, neglecting her own children, as well as her housekeeper’s warning that she does not understand how things work in Mexico’s poorer regions.
Perfectly rendered in wide-framed images and unobtrusively fluid camerawork, the violence is muted and more social and psychological than physical in this first feature directed by Natalia López Gallardo, who has worked as an editor with Amat Escalante, Lisandro Alonso and Carlos Reygadas. Her ensemble film mixes realism, dreams and metaphors in which all the characters experience varying degrees of loss and abandonment. Every day, family members are disappearing through the cracks in society. But those who are most damaged are the ones who have lost a sense of what it means to have a home.
by Natalia López Gallardo
with Nailea Norvind, Antonia Olivares, Aida Roa, Juan Daniel Garcia Treviño, Sherlyn Zavala Diaz, Balam Toledo Mexico / Argentina / USA 2022 Spanish 118’ Colour 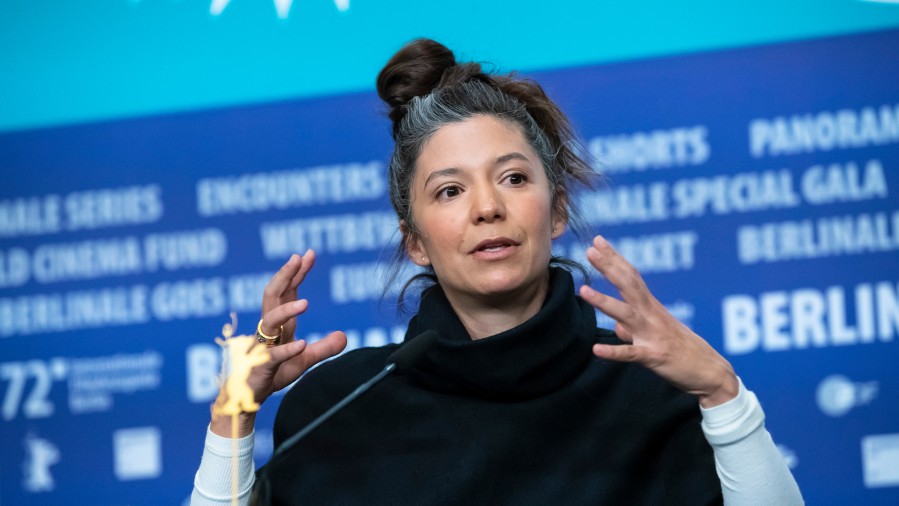 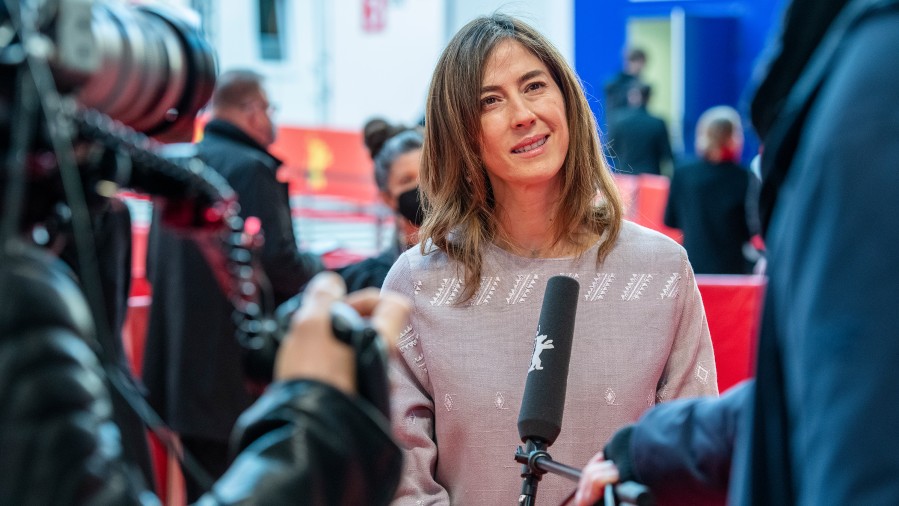 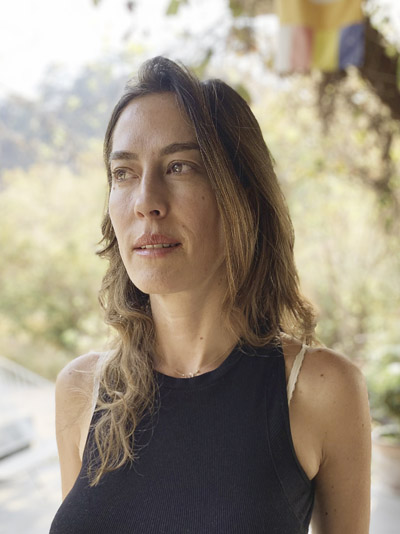 The Mexican-Bolivian filmmaker, writer, editor and actor was born in La Paz, Bolivia in 1980. After studying film in Mexico, she edited films by Lisandro Alonso, Carlos Reygadas and Amat Escalante. Her short film En el cielo como en la tierra screened in the Semaine de la Critique at Cannes in 2007. She currently heads the Splendor Omnia post-production studio located near Mexico City. Robe of Gems is her debut feature film.