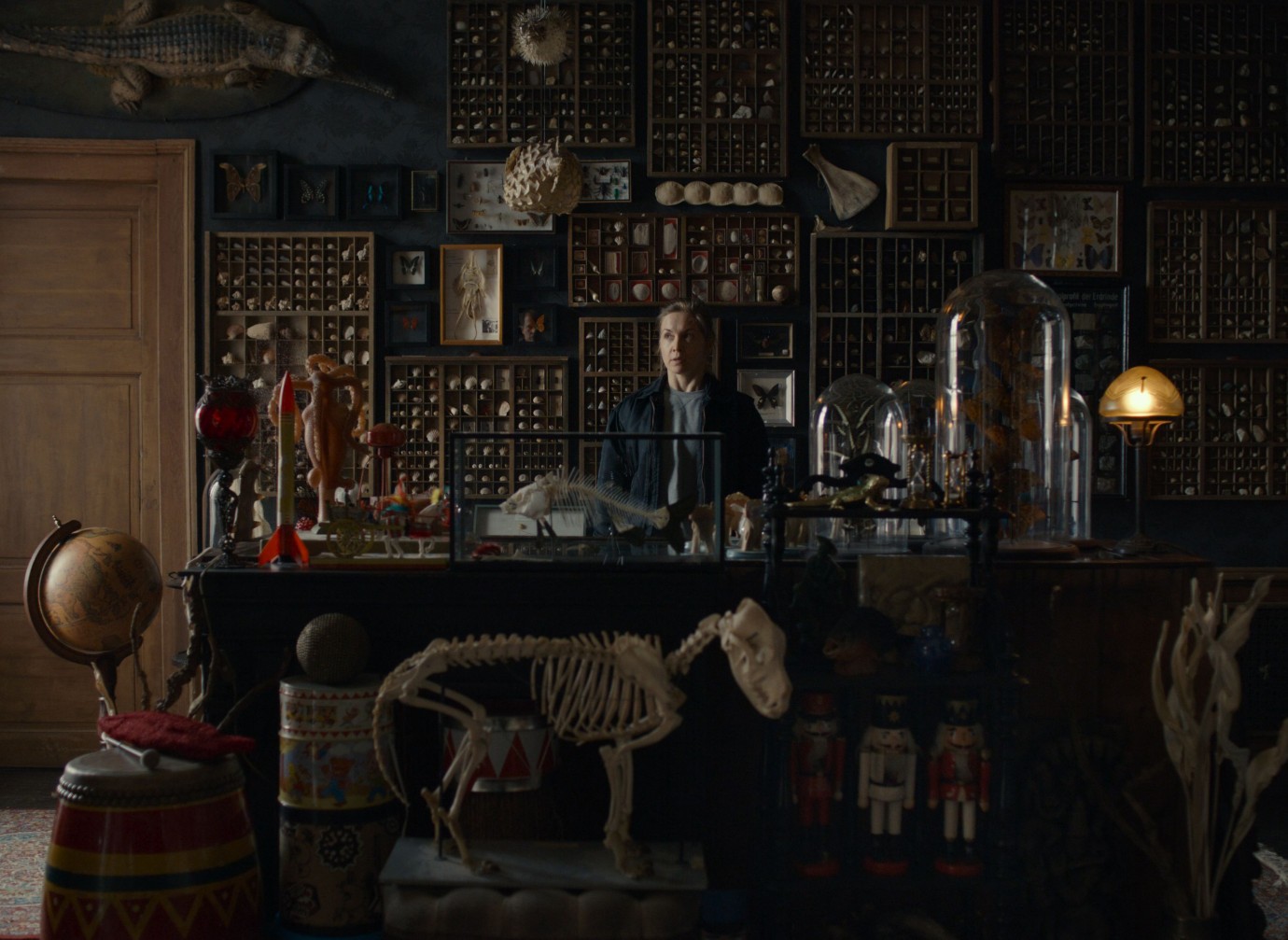 © Sabine Panossian / GRANDFILM
An explosion at a police training camp in Afghanistan leaves instructor Saskia Harder traumatised. Surrounded by the garish clouds of smoke grenades, she realises that she has not been able to save anyone in her troop. Back in Germany, she resumes her job as a police detective in the criminal investigation department. As a precaution, she is assigned the supposedly unspectacular case of a mummified corpse that has turned up on the moor in provincial Friedland. Harder immerses herself in her work, trying all the while to repress her memories. Her investigations into unsolved missing persons cases in the area open old wounds, both in Friedland’s history and in her own past. And then a bomb from the Second World War is found and has to be destroyed in a controlled explosion. It is located of all places in front of a manor house belonging to Lorenz von Hüning, whose daughter Bea disappeared a long time ago.
Guilt and trauma as triggers of personal and social “echoes” form the starting point for Mareike Wegener’s debut feature. The film crosses over into metaphorical territory when, in an attempt to free herself from the clutches of repetition, Harder confronts the mythological figure of Echo on the moor.
by Mareike Wegener
with Valery Tscheplanowa, Ursula Werner, Andreas Döhler, Felix Römer, Oskar Keymer, Marina Galic, Bernd Rademacher, Roland Silbernagl, Michael Stange, Ilse Strambowksi Germany 2022 German 98’ Colour & Black/White 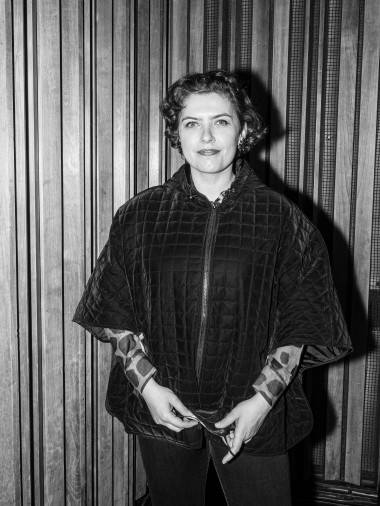 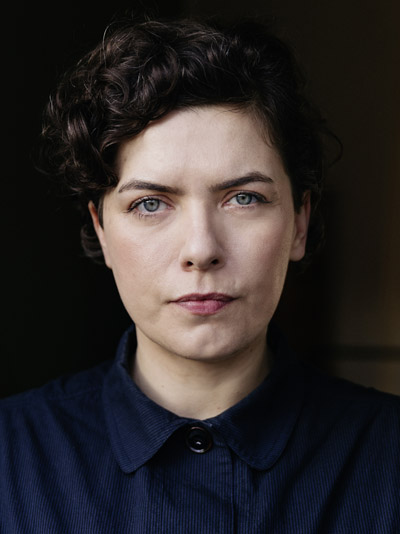 Born in Borken in Germany’s North Rhine-Westphalia in 1983, she studied audiovisual media at the Academy of Media Arts Cologne and documentary film directing at the New School in New York. She began making her own films as a writer, director and editor in 2005. In 2012, she founded the Petrolio production cooperative in Cologne with Hannes Lang and Carmen Losmann and has also been working as a producer ever since.