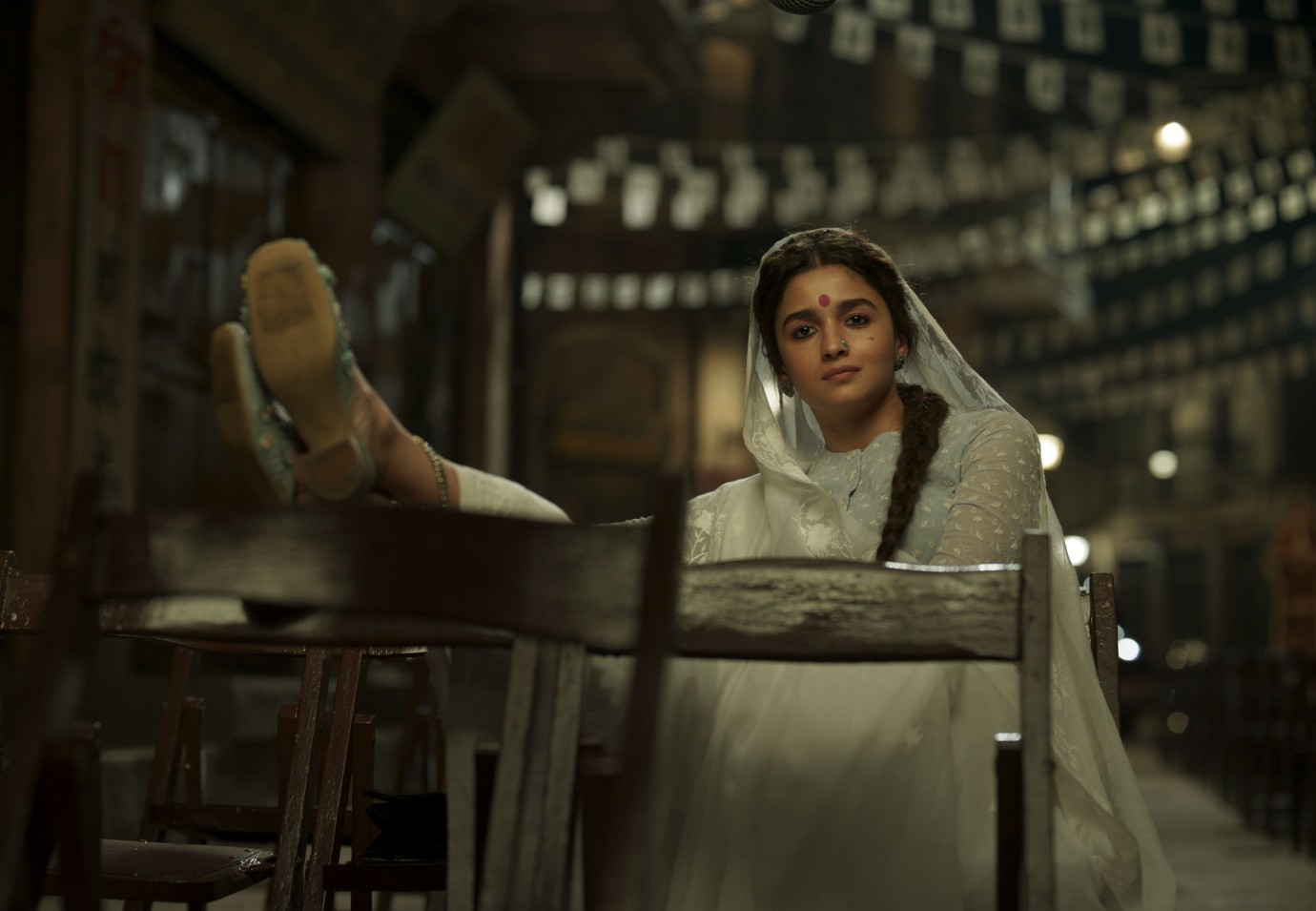 © Bhansali Productions (India) LLP & Pen India Ltd.
Young Ganga is tricked by her boyfriend with the promise of a film career and persuaded to leave the countryside for Mumbai. Once there, she is sold to a brothel in Kamathipura – India’s main red-light district in the 1950s – where her resistance is broken and she is coerced into servicing clients. But Ganga’s rebellious spirit endures. She may have no choice but to accept her circumstances but she can at least bend them in her favour. She becomes the feared Gangubai, champion of prostitutes who, allied with the neighbourhood Mafiosi boss, will be the first woman to raise her voice to advocate for the rights of sex workers’ and their children. Her path of emancipation and courage in a profoundly chauvinistic and narrow-minded society leads to an encounter with Jawaharlal Nehru, the first Prime Minister of independent India.
Based on S. Hussain Zaidi’s book “Mafia Queens of Mumbai”, and with superstars Ajay Devgn in the role of the boss and Alia Bhatt bringing her unforgettable all-singing, all-dancing rendition of Gangubai to life, Sanjay Leela Bhansali’s lavish blockbuster is an invitation to go back and enjoy cinema in a packed theatre on the largest screen possible, and get swept away by the images, music and passion.
by Sanjay Leela Bhansali
with Alia Bhatt, Ajay Devgn India 2021 Hindi 152’ Colour 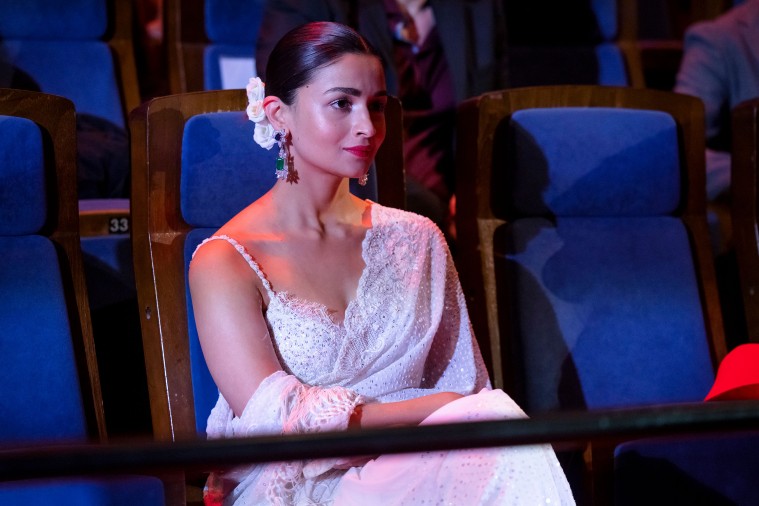 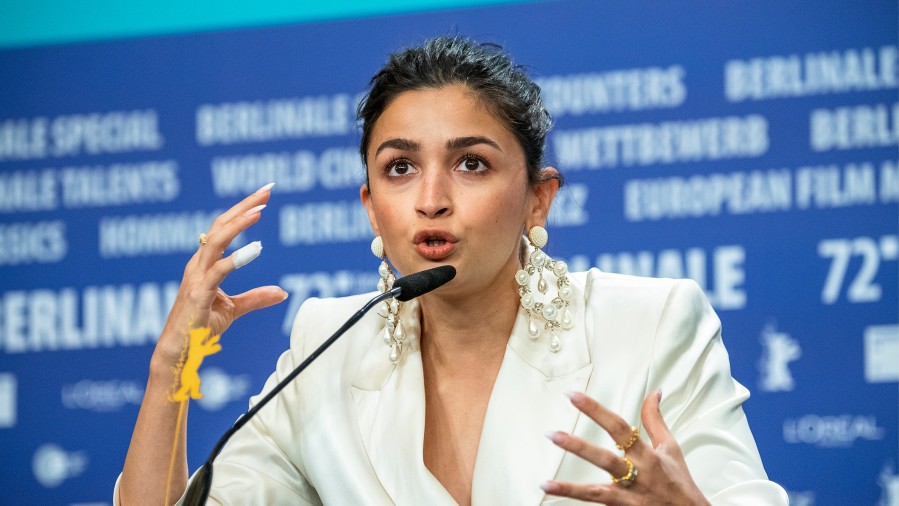 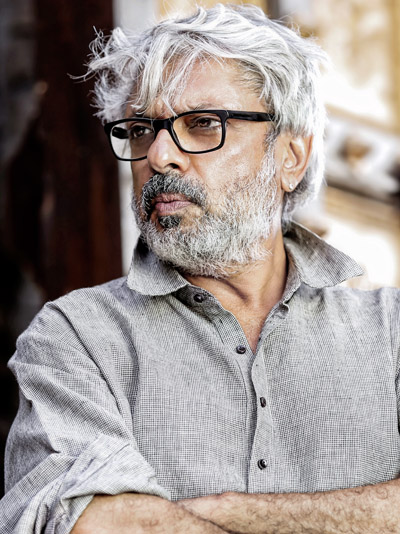 The Indian filmmaker, screenwriter, composer, editor and producer has won numerous prizes during a career spanning three decades, this includes winning the Indian National Film Award five times. His novel adaptation Devdas premiered at Cannes in 2002; in 2008 he produced the opera “Padmavati” at the Théâtre du Châtelet in Paris. He has been composing the music for his own films since 2010 and is also a successful producer with his company Bhansali Productions.