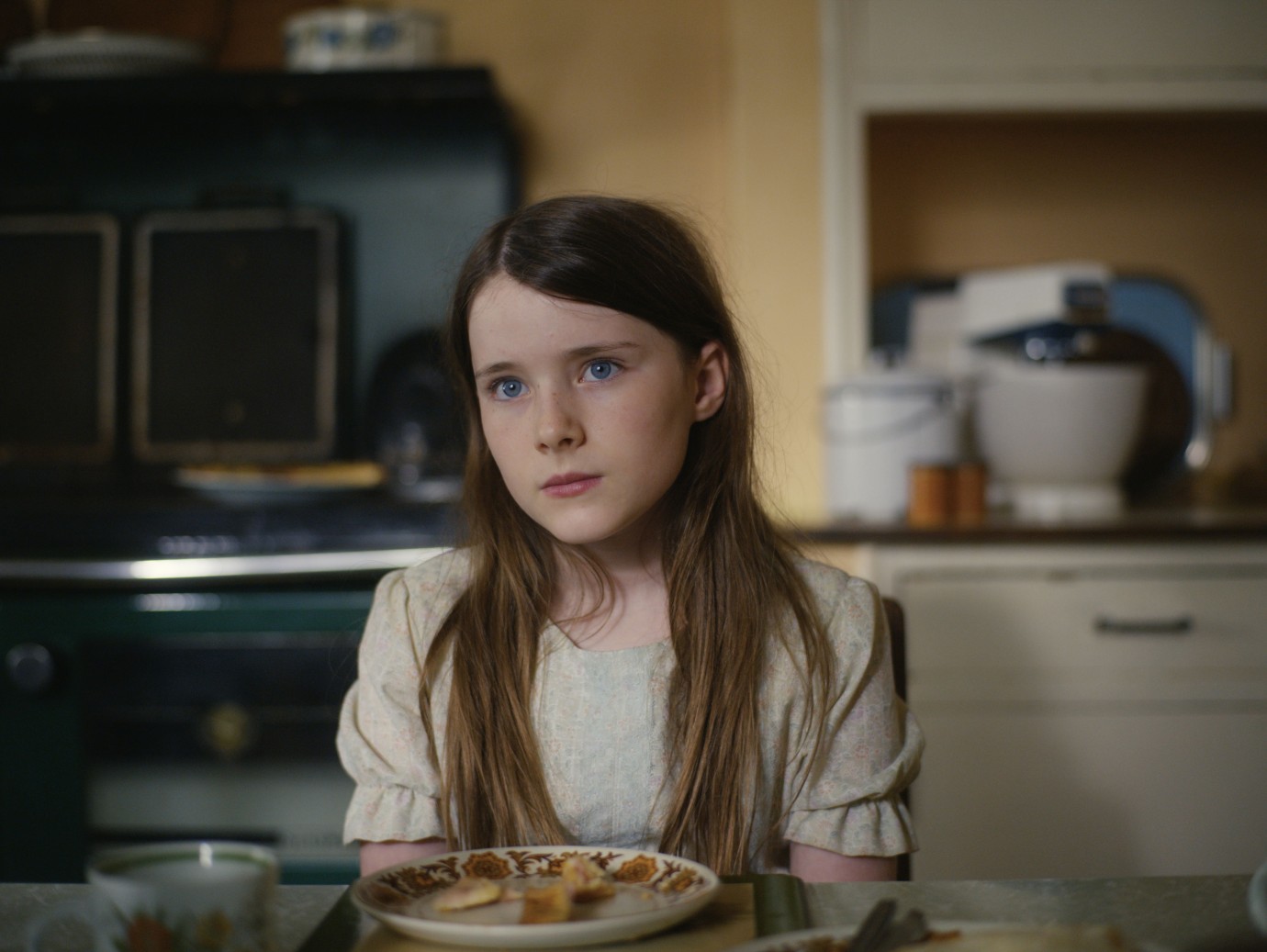 © Inscéal
“There are no secrets in this house. Do you hear me? … If there are secrets in a house, there is shame in that house.”

Four siblings, a mother torn between care and helplessness, a cursing father and a wet mattress every morning: these are the things that make up quiet young Cáit’s life. Her parents decide it’s best if she spends the summer at the farm of two relatives she has never met. Lush green trees flank the road leading up to their property, a respectful silence pervading their bright, clean house. Here, tenderly looked after by Eibhlín, Cáit finally feels loved and safe. Initial aloofness likewise starts giving way to a deeper bond between her and Seán, with whom she feeds the calves. The mattress stays dry. And yet, in the midst of the scraggly beauty of the Irish countryside, certain secrets seem to linger, which Cáit begins to face with newfound courage and confidence.
by Colm Bairéad
with Catherine Clinch, Carrie Crowley, Andrew Bennett, Michael Patric, Kate Nic Chonaonaigh, Joan Sheehy Ireland 2022 Irish, English 94’ Colour empfohlen ab 8 Jahren 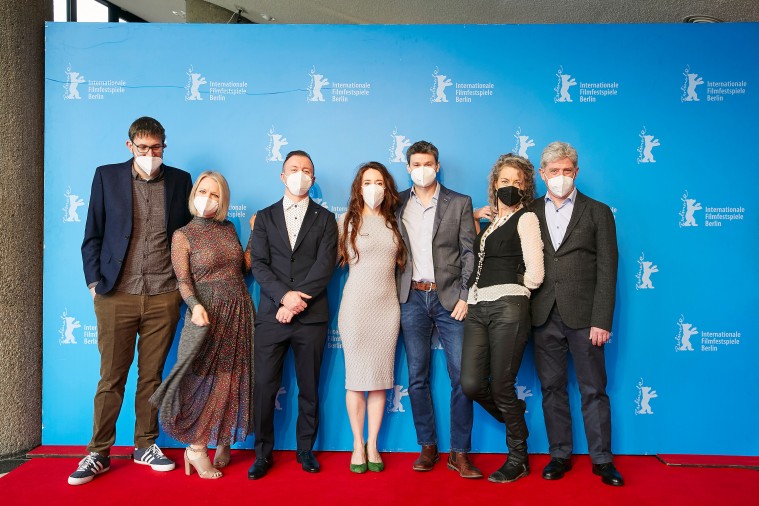 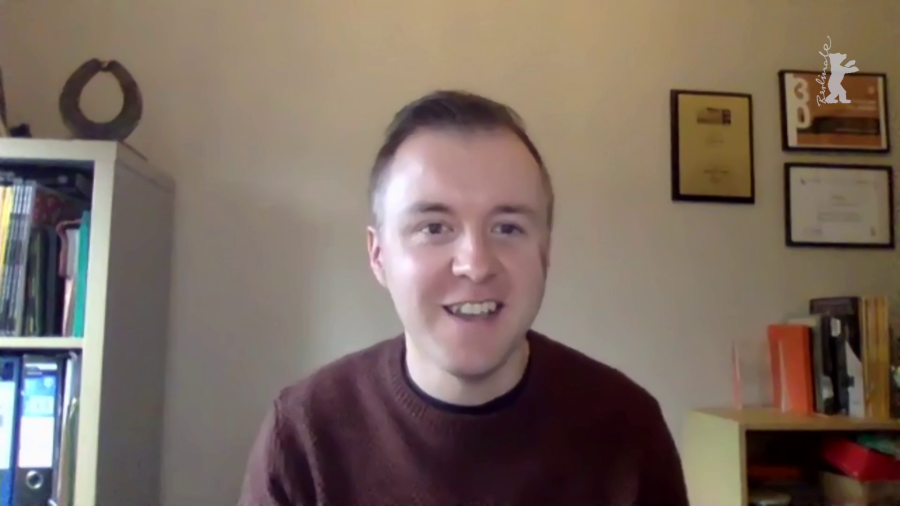 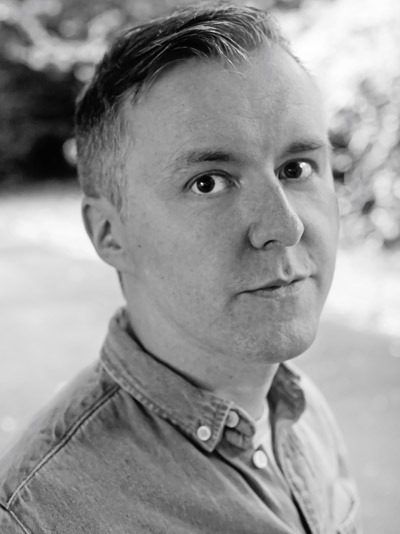 Born in Dublin, Ireland in 1981, he was brought up bilingually. He already began making short films as a teenager and later studied film and broadcasting at the Dublin Institute of Technology. His first short after graduating, Mac an Athar (His Father’s Son), was an international festival success. He has made several films in Irish and has worked for the Irish-language broadcaster TG4. In 2012, he co-founded the Inscéal production company with Cleona Ní Chrualaoi. His most successful documentaries to date include Cumann na mBan – Women of the Revolution and Murdair Mhám Trasna (The Maamtrasna Murders).