© 2022 - CAMERA ONE - GAUMONT - WINDS
Once upon a time, there was a 210-year-old oak tree: the pillar of its world and a guardian of nature’s balance. Like a hostel that is always open, it was visited by friends passing by, but also by treacherous parasites and ruthless predators. Two eminent nature-loving filmmakers, Laurent Charbonnier and Michel Seydoux, have joined forces to create this unusual and rather spectacular adventure film, which they shot for months in the verdant French region of Sologne. Not only is their lush production mesmerising, the co-directors have also directed a prestigious cast comprising squirrels, woodpeckers, barnacle lichen, jays, ants and field mice ... From its roots to its top, this majestic tree welcomes, feeds and protects this vibrant community, season after season. If a playful use of music provides unexpected humour, it is mostly nature itself that does the talking, with no voiceover to disturb the poetic harmony. If you let them grow, oak trees can live for over 500 years. And in some cases, up to a thousand. Any observant walker can be awestruck by these symbols of strength. Le Chêne adds thrills to this experience.
by Laurent Charbonnier, Michel Seydoux France 2021 Without dialogue, French intertitles 80’ Colour Documentary form empfohlen ab 6 Jahren 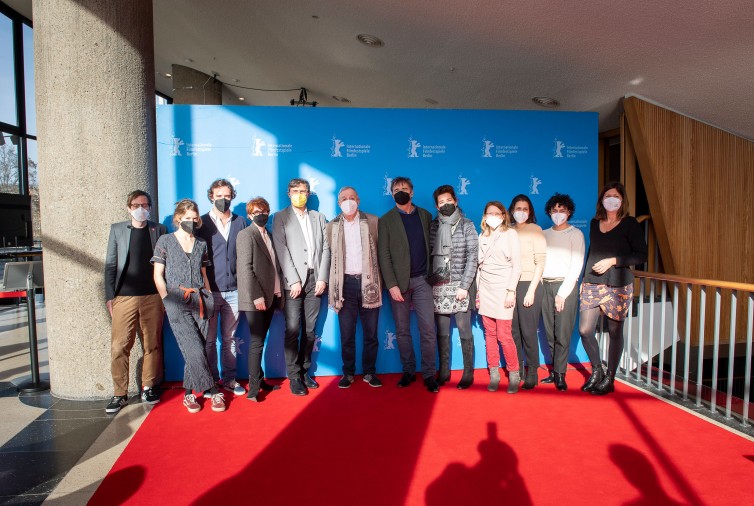 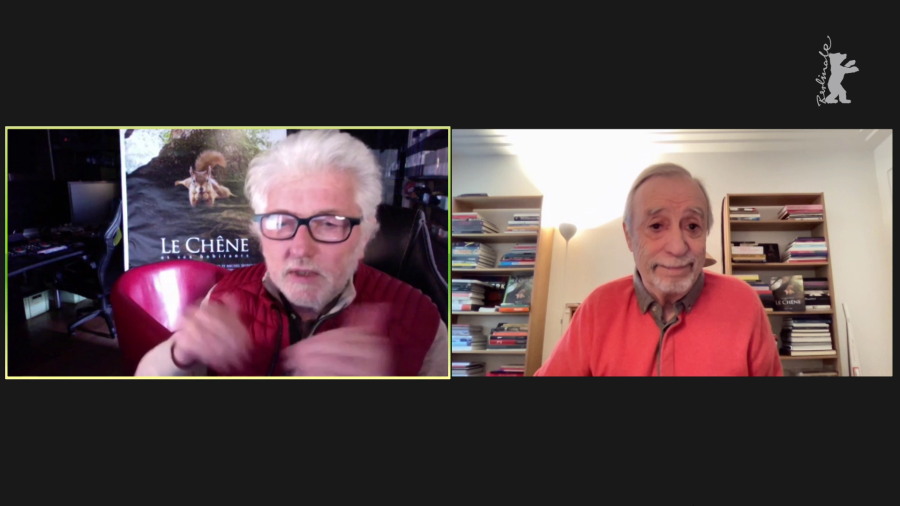 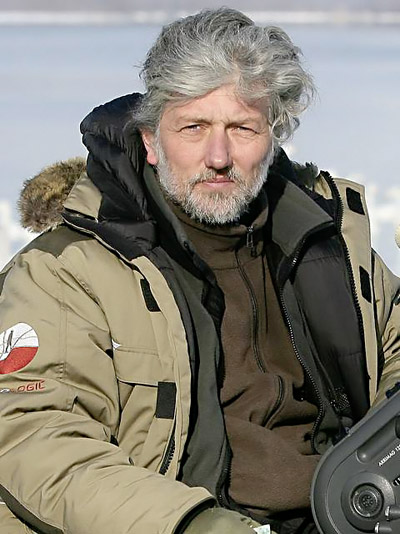 The renowned and multi-award-winning animal film specialist turned to the moving image at an early stage after first gaining experience in stills photography. As a producer, director and cinematographer, he has made more than 60 documentaries over 30 years as well as being involved in the shooting of feature films. His film Les animaux amoureux (Animals in Love) was nominated for a César for Best Documentary Film. 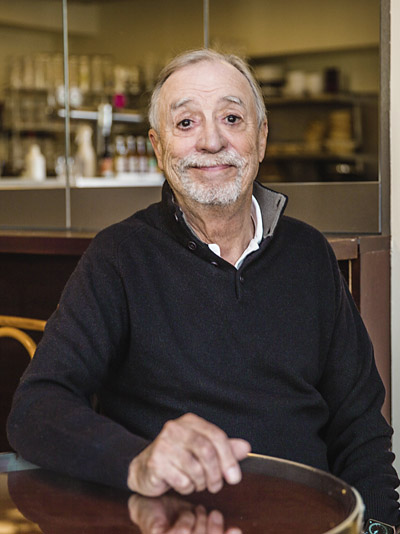 He began his career as assistant to the President of the Organisation Centrale des Camps et Activités de Jeunesse (OCCAJ). In 1971, he founded the Camera One feature film production company, of which he remains the owner. A former chairman of Air Littoral Holding, he was also chairman of LOSC Lille football club until 2017. He is currently a member of the Gaumont board and the Pathé management board. A producer and co-producer of numerous films, he is making his directing debut with Le Chêne.