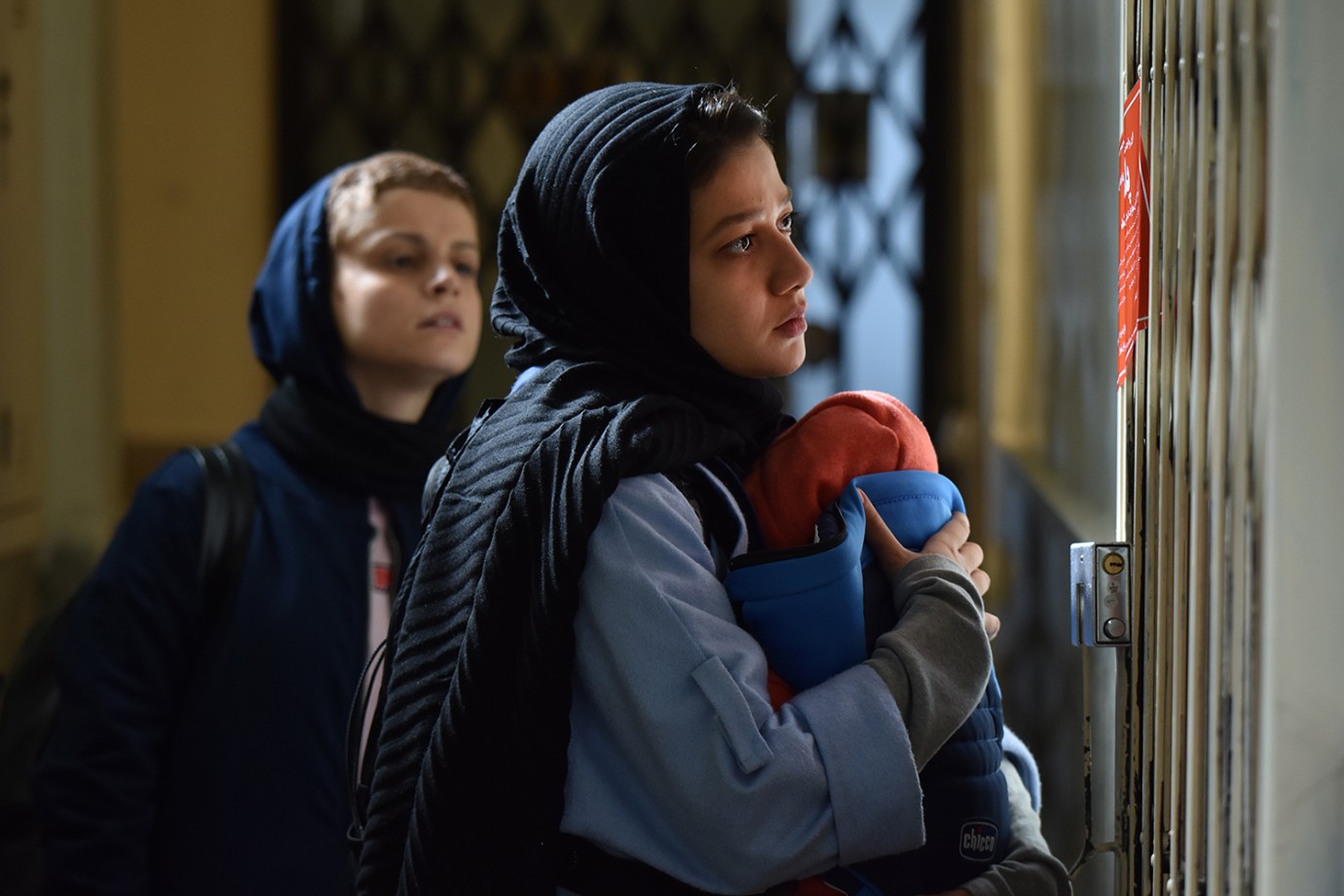 © Silk Road Productions
Fereshteh is studying and works at a printers’ shop in Tehran. She wants to go to the US but is having trouble finding the time for a language course. This is because she also has a two-month-old baby that her parents know nothing about. When they announce at short notice that they are coming to visit, Fereshteh has to find another place for one night for her illegitimate child and everything that would give away her existence. What at first seems resolvable with a phone call to a few friends soon develops into a difficult undertaking. Fereshteh’s quick-witted friend Atefeh offers her support, but their ensuing odyssey through the city only reveals to the pair how limited their options are. In a society that does not grant everyone the same rights, young women have to weigh up carefully who their allies are.
Director Ali Asgari stringently packs his narrative into a single day. Not only does he portray his intrepid protagonists, he also depicts what it means to lead a life outside traditional family structures – and the extent to which these structures shape Iranian society.
by Ali Asgari
with Sadaf Asgari, Ghazal Shojaei, Babak Karimi, Amirreza Ranjbaran, Nahal Dashti, Mohammad Heidari, Katayoun Saleki, Milad Moayeri Iran / France / Qatar 2022 Persian 86’ Colour 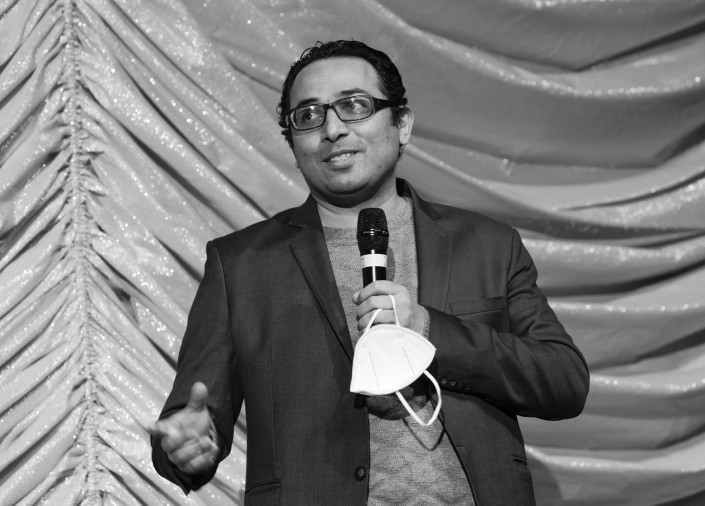 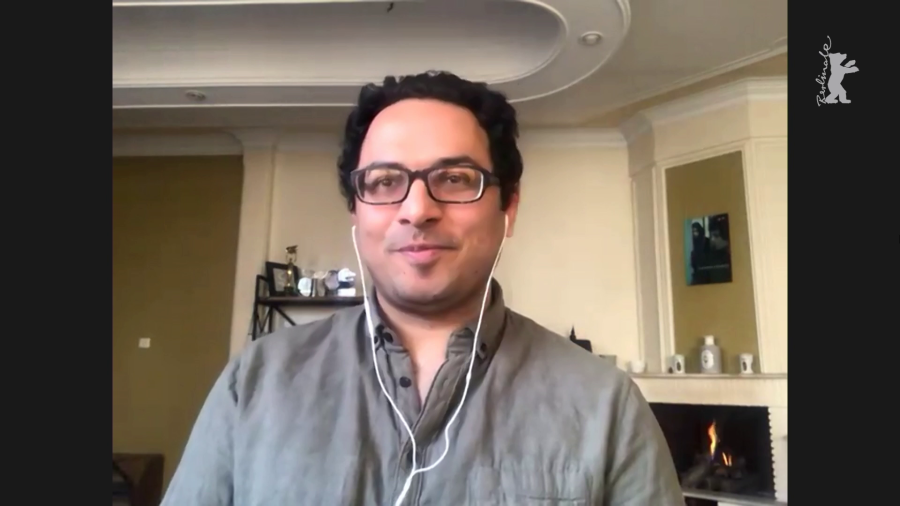 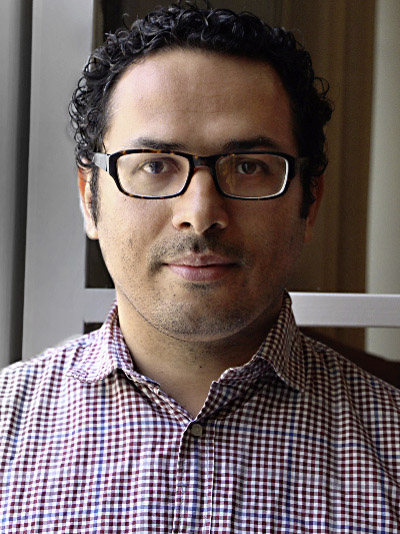 Born in Tehran, Iran in 1982, he studied film in Italy and is an alumnus of the 2013 Berlinale Talent Campus. His short films have screened at over 600 film festivals around the world including Sundance, London and Melbourne, and won more than 150 international awards. His feature film Disappearance was developed at the Cinéfondation La Résidence of the Cannes International Film Festival. He is a member of the Academy of Motion Picture Arts and Sciences.