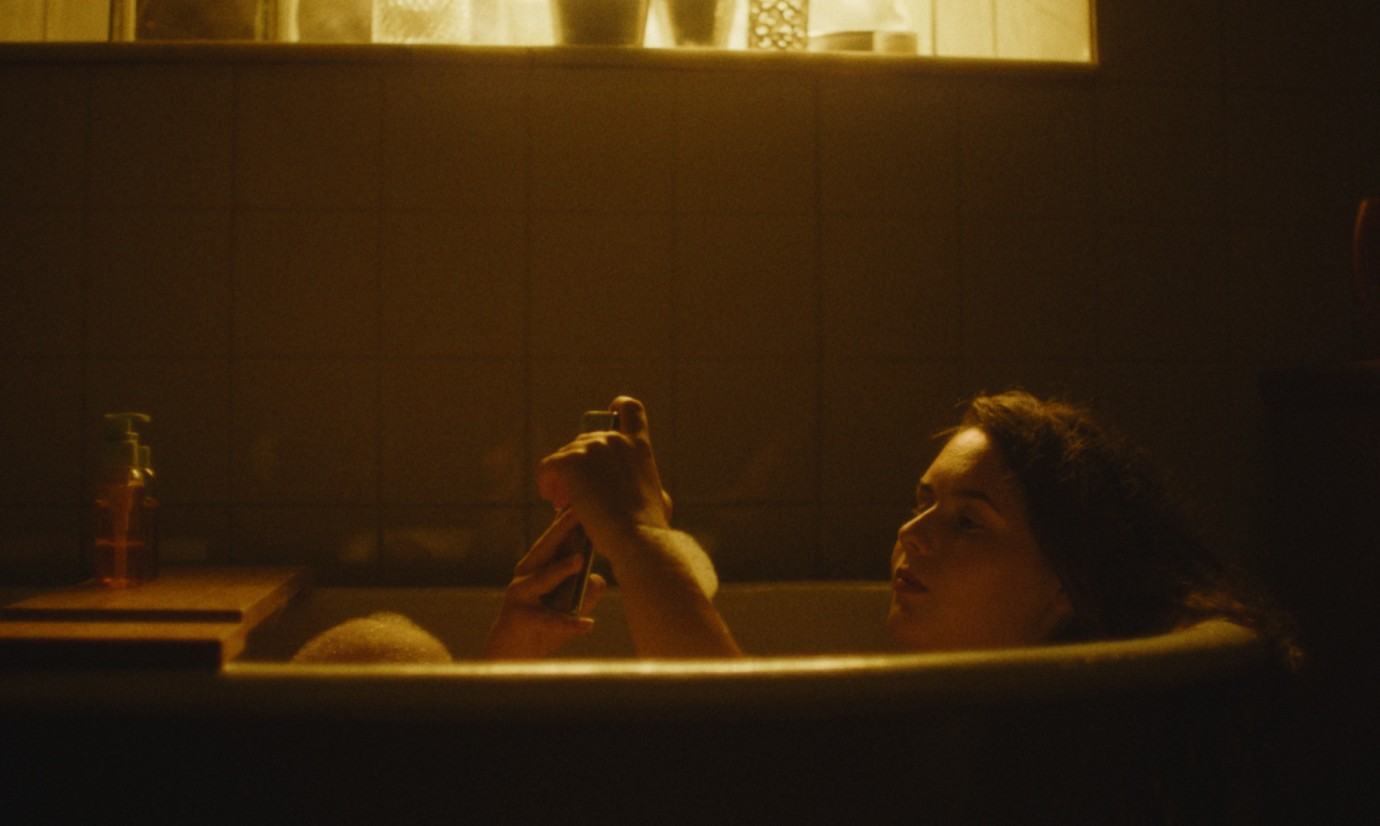 © Dutch Mountain Film
Alone at home, Robin explores her own body with eager curiosity. But when hanging out with her best friend Merel, she keeps others at a distance, prodding them with her eyes only. She takes it all in: Merel’s easy exuberance, kisses by the lake, boys full of bravado, two bodies intertwining on the dance floor. In moments of lust and tenderness captured in intimate close-ups, director Nicole Jachmann’s protagonist is more than a mere observer, navigating desire on her own terms.
by Nicole Jachmann
with Claire Porro, Julia Olsthoorn, Jesse Meisters, Jonas Coppus, Mandy Verboeket Netherlands 2021 Dutch 16’ Colour empfohlen ab 14 Jahren 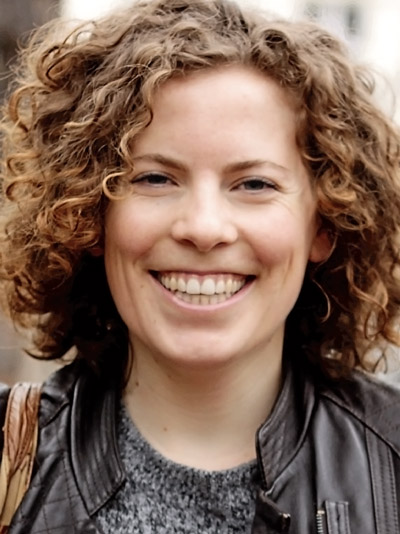 The director was born in Beek, the Netherlands in 1987. She first studied journalism, followed by liberal arts and sciences during which time she spent a semester at the Claremont Colleges in California. She then moved to Berlin to take a screenwriting course. Since then, she has worked in a number of roles on various short films. Her work focuses chiefly on gender. She is currently developing another short film and her debut feature film.