© Ulrich Seidl Filmproduktion
In a moment of ordinary madness, three girlfriends decide to shoot a burqa music video. Yesmin is Kurdish and wears a headscarf, Bella describes herself as “half-Yugo(slavian)” and Nati “comes from Austria”. They get along like a house on fire in their Viennese “twerk bitch” dialect. Yasmin’s little brother – no saint himself – squeals on Yesmin to their parents. But who could have known that Yesmin’s cool dad would “like” their video and would start chauffeuring these “talented women” from one Muslim community festivity to another. The three soon become famous, but then their views begin to diverge: Bella and Nati find a surprising new cause in the shape of Kurdish patriotism; but, caught between the reality show of her own life and the many others in her smartphone, Yesmin starts to feel alienated from her culture, her religion, the chauvinists around her and, finally, even from her friends.
What is a “homeland”? This is the question that Kurdwin Ayub – who fled from Iraq to Austria in 1991 – posed unabashedly in direct cinema style in her celebrated feature-length documentary debut Paradies! Paradies!. How are opinions formed and how do ideologies prevail? Staying true to her fresh-faced girls’ perspective and her effusively introverted young heroines, she now shifts, fascinatingly, into fiction.
by Kurdwin Ayub
with Melina Benli, Law Wallner, Maya Wopienka Austria 2022 Kurdish, German 87’ Colour 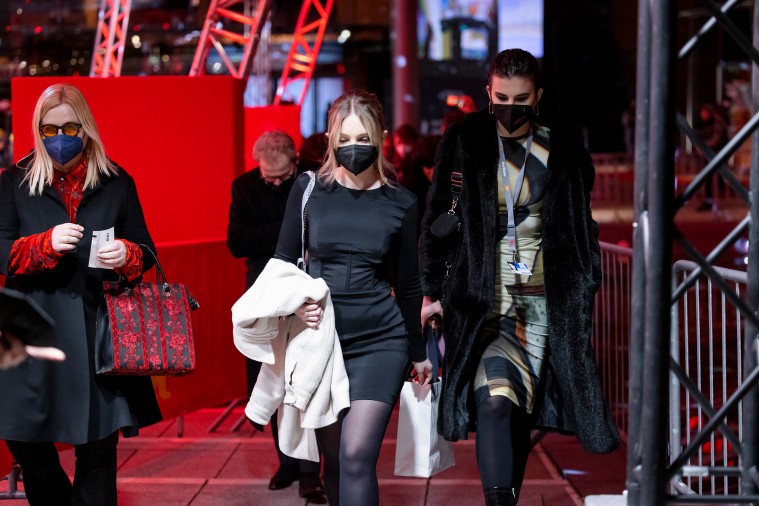 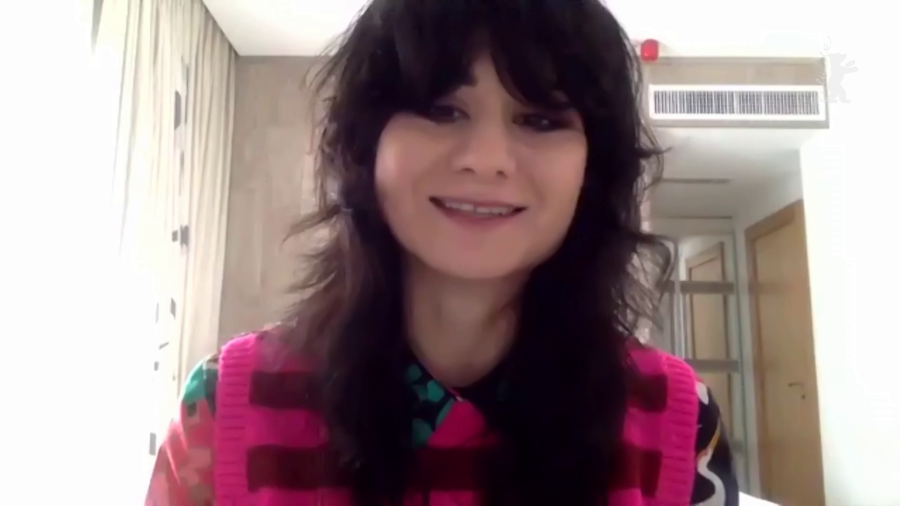 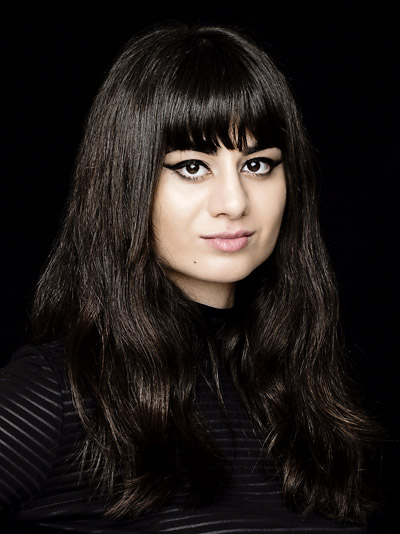 The director and screenwriter was born in Iraq in 1990 and currently lives and works in Vienna, Austria. She studied painting and experimental animation at the city’s University of Applied Arts and dramatic arts at its Academy of Fine Arts. Since 2010, her short films have screened at various festivals and solo presentations at home and abroad and have won awards including the Vienna Independent Shorts Newcomer prize. Her first feature-length documentary Paradies! Paradies!, which she wrote, directed and shot, screened at international festivals and won several awards.