I Poli ke i Poli

The City and the City
Encounters 2022 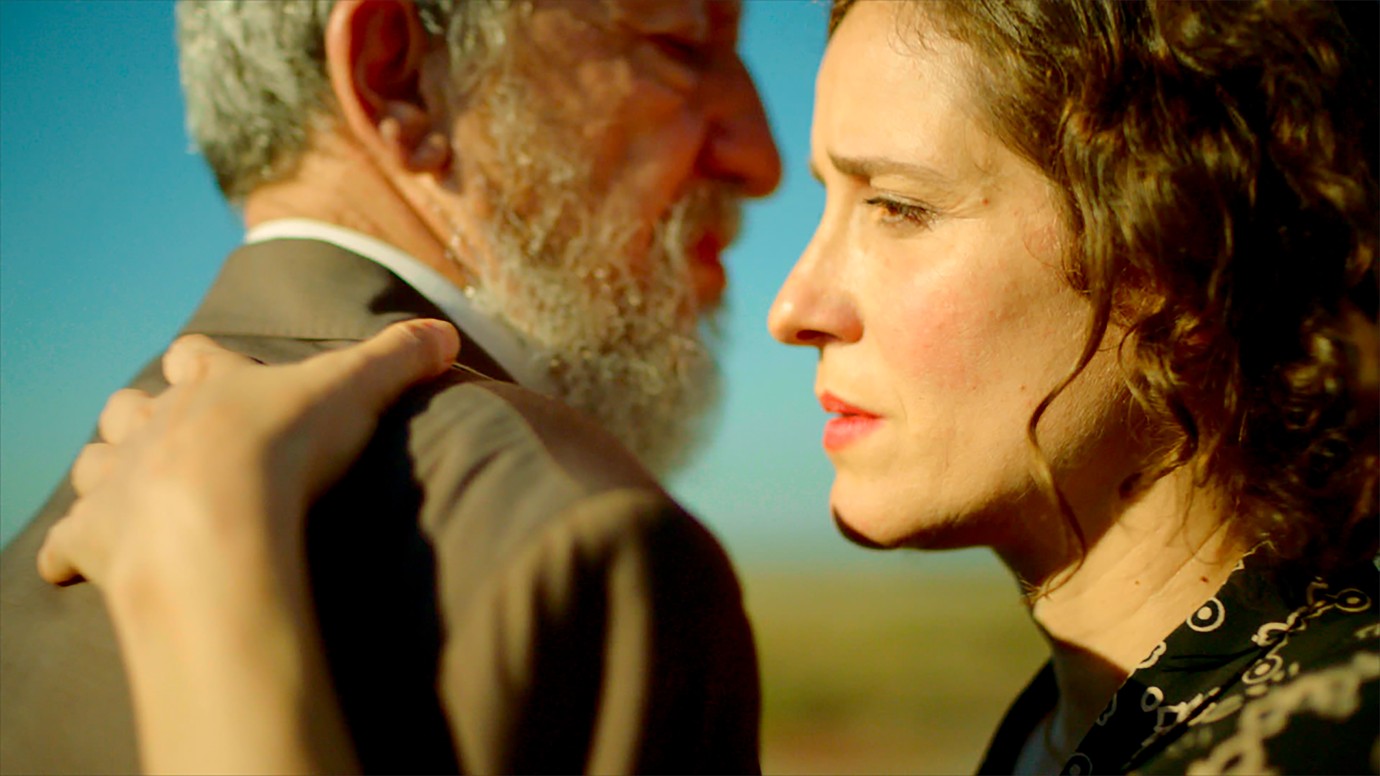 © Homemade Films
Nicknamed “the mother of Israel”, the Greek city of Thessaloniki was for centuries home to a large diaspora of Sephardic Jews until the outbreak of the Second World War. In the winter of 1943, the Nazi regime dispatched Eichmann’s deputies to Greece where they quickly and rigorously carried out their programme of ghettoisation and deportation which led to the extermination of more than 90 percent of the city’s Jewish population. I Poli ke i Poli aims to reconstruct this dramatic history through six intertwined chapters drawn from the lives and perils of Thessaloniki’s Jewish community.
Filmmakers Christos Passalis and Syllas Tzoumerkas, who previously collaborated as director and actor respectively on The Miracle of the Sargasso Sea, were both born in Thessaloniki in 1978. For this unique project, which initially saw the light of day as a museum installation in their native town, they have created an enigmatic, multi-character narration. As we wander through a blend of last century and contemporary Thessaloniki, we discover echoes of a lost, multi-cultural Eden and the intense pain that today’s inhabitants have inherited. If embraced, this is a shattering experience.
by Christos Passalis, Syllas Tzoumerkas
with Vassilis Kanakis, Alexandros Vardaxoglou, Angeliki Papoulia, Argyris Xafis, Niki Papandreou, Vassilis Karaboulas, Themis Bazaka, Marisha Triantafyllidou, Maria Filini, Laertis Malkotsis Greece 2022 Greek, Ladino, German, Turkish, French 87’ Colour & Black/White 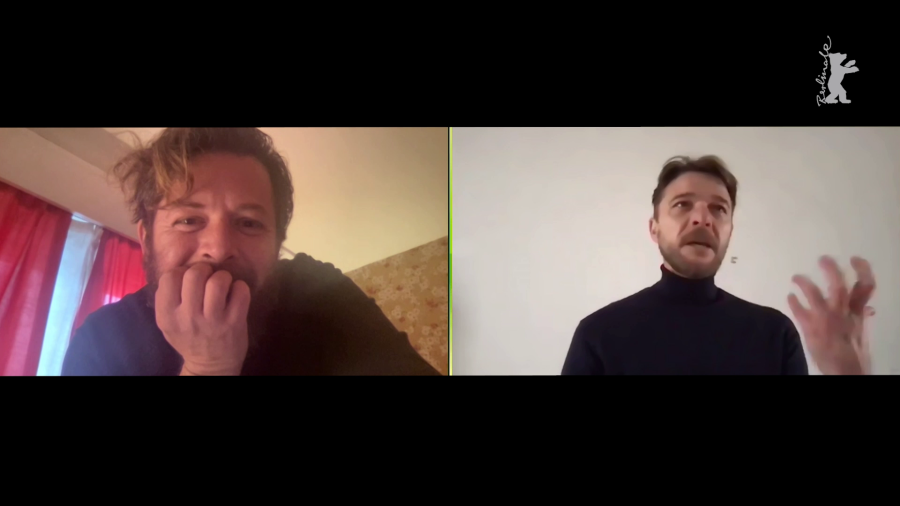 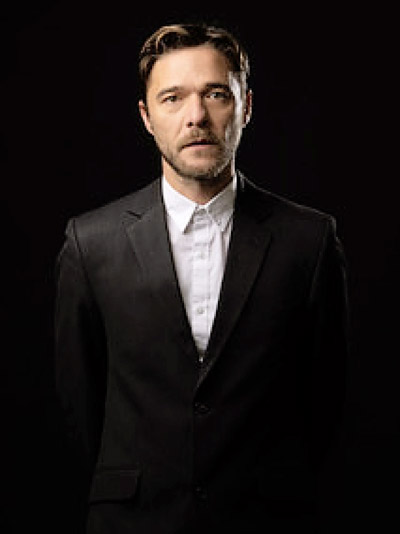 Born in Thessaloniki, Greece in 1978. He has appeared as a film actor in Yorgos Lanthimos’ Dogtooth, Syllas Tzoumerkas’ Homeland and The Miracle of the Sargasso Sea, in Vardis Marinakis’ Black Field and in Fiona Tan’s History’s Future. He is co-founder of the blitz theatre group and has worked with them as a writer, director and actor. The group has been invited to play at theatres including the Théâtre de la Ville in Paris and the Schaubühne in Berlin as well as at various theatre festivals. Since 2019, he has been co-directing with Angeliki Papoulia at the Luzerner Theater in Switzerland.

2022 I Poli ke i Poli (The City and the City); co-director: Syllas Tzoumerkas 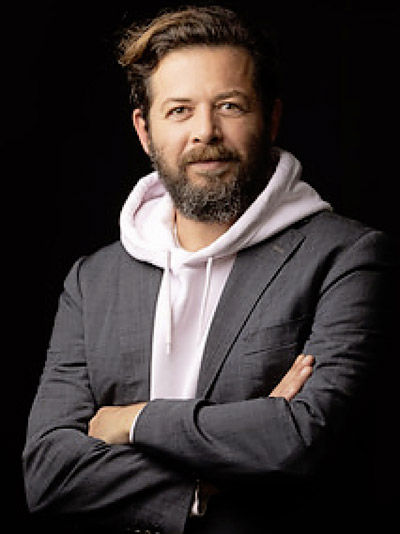 Born in Thessaloniki, Greece in 1978, he writes, directs and acts for both film and theatre. His debut feature film Homeland premiered in the Critics’ Week at Venice and went on to screen at international festivals. His second feature A Blast premiered at Locarno and was selected for over 80 festivals around the world. He is co-writer of the script for Argyris Papadimitropoulos’ 2016 film Suntan and of Ahmad Ghossein’s 2019 film All This Victory. In 2019, his own film The Miracle of the Sargasso Sea screened in Panorama.