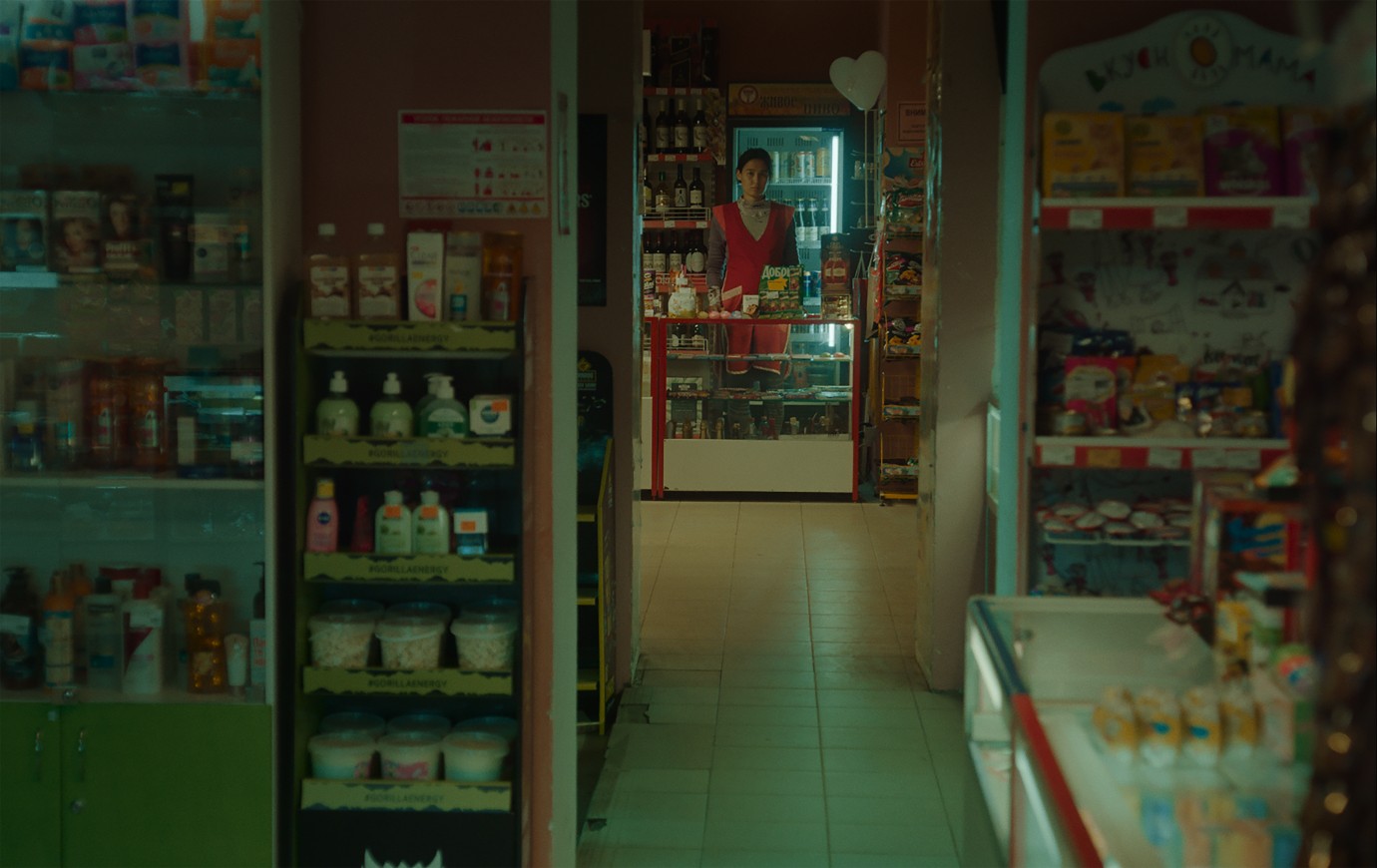 © LLC METRAFILMS
In the back room of a small supermarket in suburban Moscow, a modest wedding is being celebrated. A harmonious community of immigrant workers, you might think. But Mukhabbat’s face looks troubled. The Uzbek is an immigrant worker at “Produkty 24”. Despite being pregnant, she toils day and night in cramped conditions as a member of a pseudo-family of labourers under the iron rule of shop owner Zhanna. Those who disobey or even try to run away are brutally abused. Meanwhile, the police look the other way and even join in, helping themselves to anything in the shop – even the people – free of charge. But then, when not just Mukhabbat’s passport but the most important thing in her life is taken away from her, she decides to break free.
Michael Borodin’s debut feature film is a daring and alarming journey into that heart of darkness called modern slavery. As we accompany his reticent heroine from the claustrophobic gloom of the Russian metropolis to the white expanse of the director’s Uzbek homeland, the film turns from horror story into road trip, and shows us, at times surreally, the reality of life in the new Russia. It is based on the true case of the so-called “Golyanovo slaves” which came to light in 2016 and remains a thorn in the side of Russian justice and politics. This film could save lives.
by Michael Borodin
with Zukhara Sanzysbay, Lyudmila Vasilyeva, Tolibzhon Suleimanov, Nargiz Abdullaeva, Asel Tuytubaeva, Kamila Mukhlisova, Lyubov Korolkova, Daniyar Artykbaev, Zukhra Ashurova Russian Federation / Slovenia / Turkey 2022 Uzbek, Russian 106’ Colour 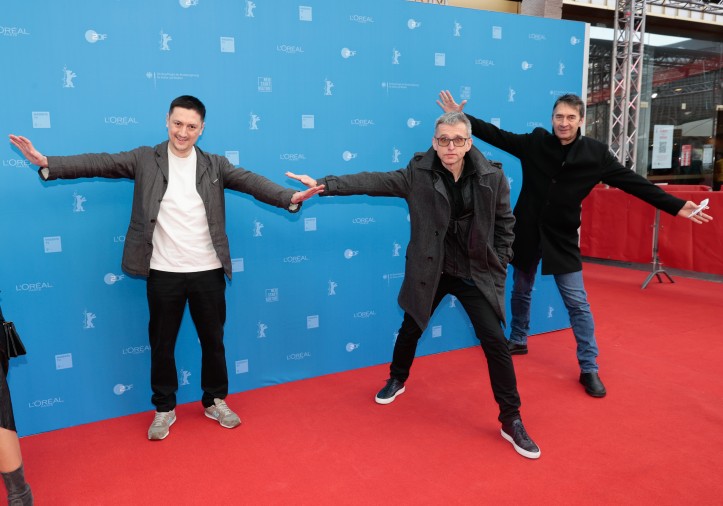 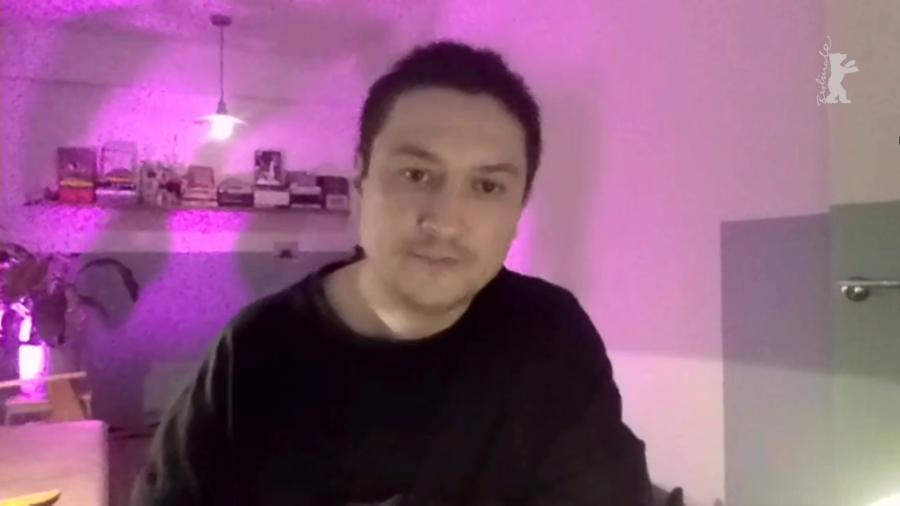 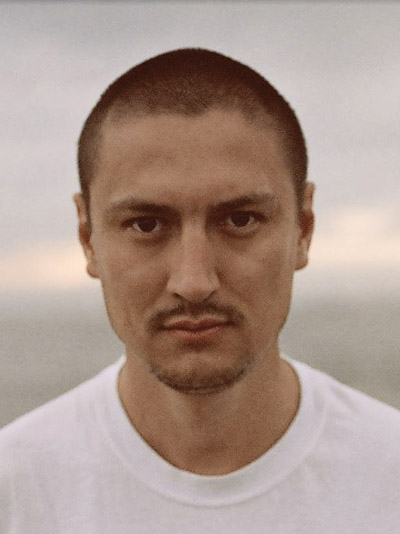 Born near Tashkent, Uzbekistan in 1987, he began making films when he was 18. In 2020, he moved to Moscow where, living as a migrant worker, he found work as a delivery guy and an odd-job man before finally having the chance to enrol in a film school there. After graduating, he went on to produce and direct commercials and music videos and founded his own production company, Sneg. His short film Normal screened in the Semaine de la Critique at Cannes.